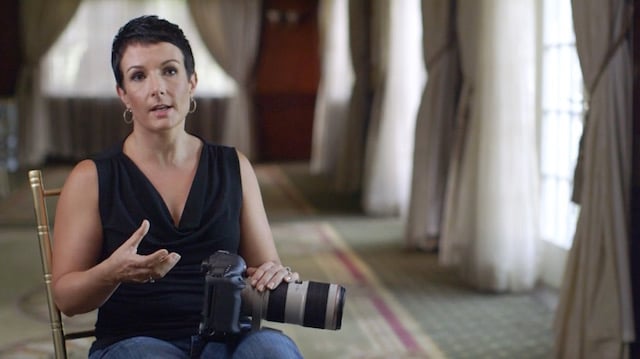 The Canon 1D C is a cinema DSLR that’s geared towards video recording. But just because it was built for filmmaking doesn’t mean its value to still photographers is diminished. In fact, it can be the complete opposite, as photographer Michele Celentano demonstrates in a two-part video series recently put out by Canon.


As a still portrait photographer, Celentano’s decision to switch to using the Canon 1D C has dramatically affected how she approaches her work. As she shares in this first video of the series, she first shoots full-frame still images from the camera, and then captures 4K video to have many moments to choose from:

Celentano says the technique allows her to capture better micro expressions than what standard shooting allows. This change in workflow has also affected how Celentano composes the scene and interacts with her subjects. Rather than only posing her subject, her shoots now require her to essentially choreograph the scene. 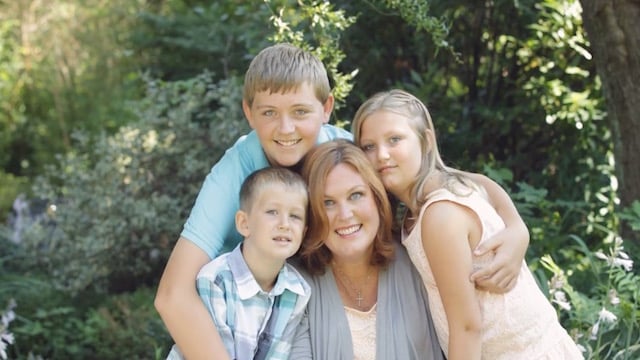 The second video in the series is completely about her hybrid post-production workflow. In it, she goes through every step of her process, detailing how she goes from 4K footage to final images, ready to be sent off to print: 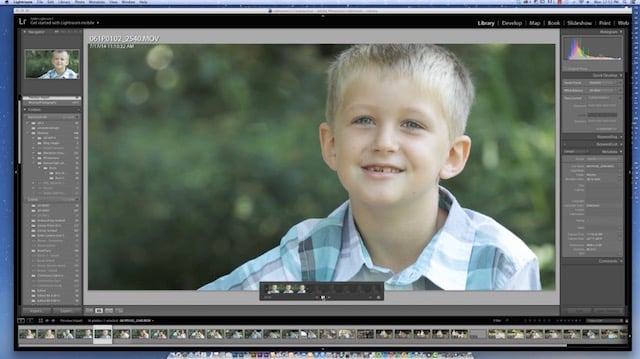 Although the series is obviously a promo of sorts for Canon, the information provided may be useful for those who are at least curious about possibly making the transition to extracting stills from video.