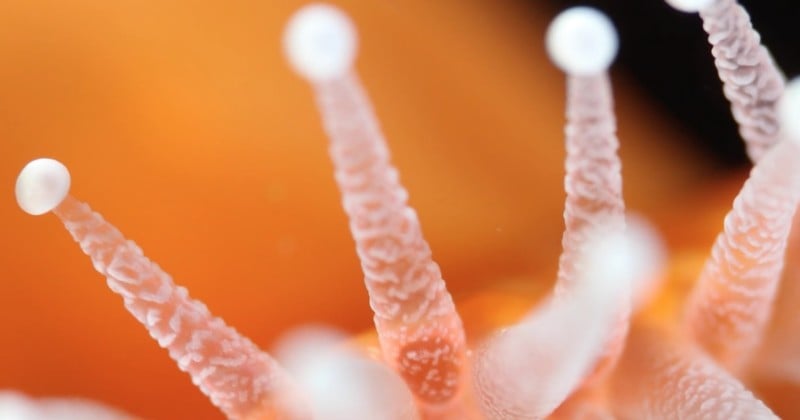 Canon called the EOS-1D X Mark II a “remarkable combination of innovation and refinement” when they announced it back in February, but they should have just posted this video instead. Sure, that violates the space-time continuum, but I’m sticking by it.

Captured by Russ Sanoian of Backscatter Underwater Video & Photo in Monterey CA—the largest underwater photography store in the world—the skilled diver and photographer has been taking the 1D X Mark II down with him recently, and he’s impressed. “I owned and shot with the Sony a7R II before the 1D X Mk II, but the Canon shoots 4K at 60p, which is a big deal,” he told DPReview in a recent interview. “It’s great in low light and ISO at 2500 footage is incredibly clean.”

All of this together make it a great choice for underwater shooters. In fact, when it comes to video, Sanoian says Canon cameras edge out even RED. “They will nail a custom white balance setting at any depth and have the best blues in the industry,” he said.

But don’t take his word for it, oooh and aaah at the video below instead: