While the CaNikon war is the usual debate in the photography world, they are by no means the only two camera manufacturers out there. With the rise of the mirrorless market and improvements to the sensors packed inside, a number of photographers are starting to make the jump to companies like Sony and Fuji, even for their more serious work.

Jason Lanier is one of those photographers. And in the 24-minute video above, he lists out the 10 main reasons he abandoned Nikon for Sony. 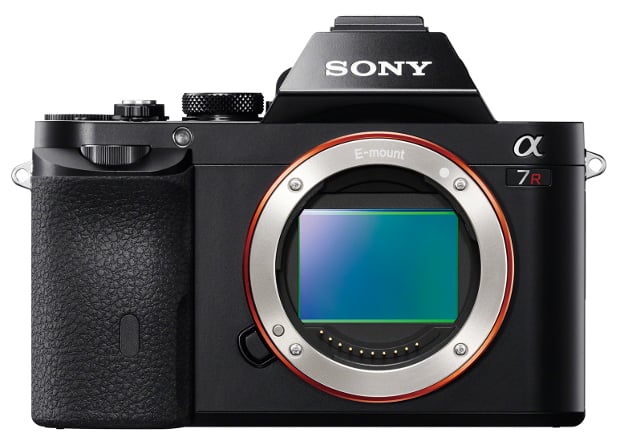 Many of the reasons Lanier switched over are echoes of explanations we’ve heard before: the smaller form factor of mirrorless cameras, the incredible pace sensors are progressing, etc. However, Lanier doesn’t just skim the surface. He gives context to his reasoning, explaining why each specific point he makes matters.

Of course, some of his points will inevitably lead to debate in the comments, but Lanier offers a comprehensive explanation and some compelling reasons why Sony mirrorless made more sense to him than one of the longest-running, most established camera brands in the world.