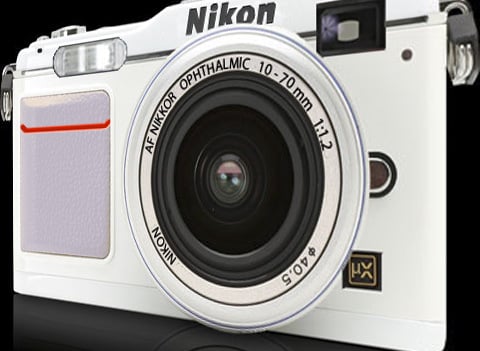 Nikon’s entry into the mirrorless camera market may only be a few months away. Mirrorless Rumors is reporting that, according to “good sources”, Nikon will unveil a new mirrorless system in April 2011. Unlike the existing EVIL cameras on the market today (e.g. Sony NEX, Samsung NX, and Micro Four Thirds cameras), the new system will not be geared towards amateurs and photo enthusiasts, but rather professional photographers.

Nikon reportedly has two main reasons for targeting the more expensive pro market. First, they didn’t want to cannibalize their successful DSLR lines amongst entry-level consumers, and secondly, they wanted to be the first to offer such a mirrorless system geared towards professionals.

Finally, the camera is rumored to have a Sony sensor within, and Kai over at Digital Rev thinks the camera might be based on Fuji’s new X100 (non-EVIL) camera.

Hunting for Sun Dogs in the Sky