Update: The company has responded to our request for comment and fixed the issue. See full update at the bottom. 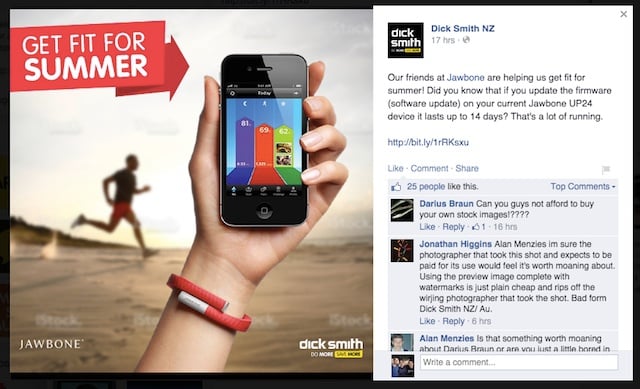 Dick Smith is a leading tech retailer in both New Zealand and Australia, but as an anonymous reader showed us this morning, they might have goofed up in a big way in a recent ad they posted on their Dick Smith NZ Facebook page.

As you can see from the screenshot above, they seem to have ‘appropriated’ an iStock image as the background… without even taking the time to remove the watermark. 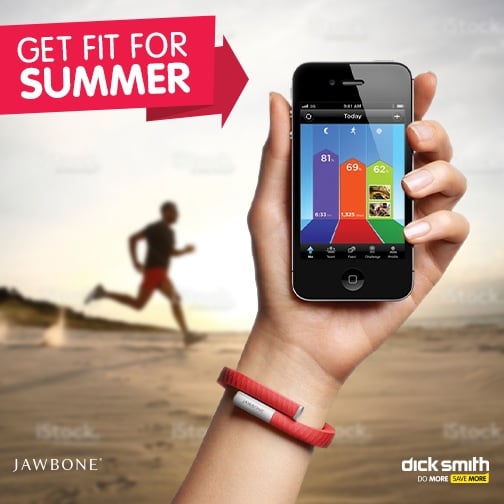 As of this writing, the post is still live, and features a few incredulous comments from people who noticed the watermark. We’ve reached out to Dick Smith for comment and will update this post if and when we hear back.

Update: Here’s the reply we received from the Dick Smith team:

Thanks so much for getting in touch. You’re right, we goofed up and posted an incorrect image. We do only use images when we have paid the license to do so first. In this instance we had paid for the image and did have the high-resolution version in our possession, but posted the low-res version in error. Thanks to your heads up, we have now uploaded the correct image.