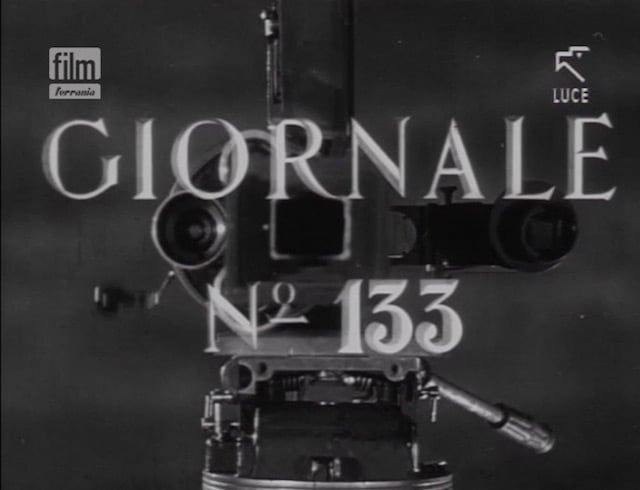 Film photographers are used to options slowly fading away, but today we have news of the opposite variety: a film company making a dramatic return to the game. Originally announced via blog post in July of last year, Italian film company FILM Ferrania is finally preparing to start making film again in mid-September.

The announcement comes through a redesigned website and FAQ page that reveals some details about the company’s triumphant return to the market.

According to a new ‘countdown’ post and the information in that FAQ, the company will be ready to go in time for Photokina next month and will start by producing 35mm and 120 still formats, as well as Super 8 and 16mm cine formats.

In the meantime, while film-lovers wait with bated breath, Ferrania is publishing countdown posts to re-introduce the world to its history one step at a time.

The first is the short documentary video above about the original Ferrania factory, filmed in the 1940s by Italian production company LUCE Cinecittà. Check it out to get your fix, and keep a keen eye out on the company’s new website for more history lessons and updates on the return of FILM Ferrania.

Oh, and if you want to help ensure Ferrania gets off on the right foot, the company is kindly requesting that you ‘share your thoughts’ with them through this short survey.