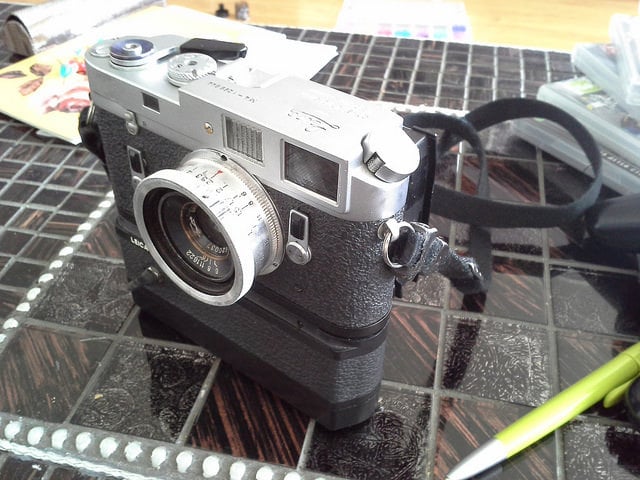 Want to shoot digital photos with a Leica rangefinder without having to buy an expensive digital Leica M? You can do so by creating a digital back for a film Leica M.

That’s what Eugene Zaikonnikov did over the course of a year, creating a digital back for his Leica M4 with the sensor from a Canon 350D DSLR. 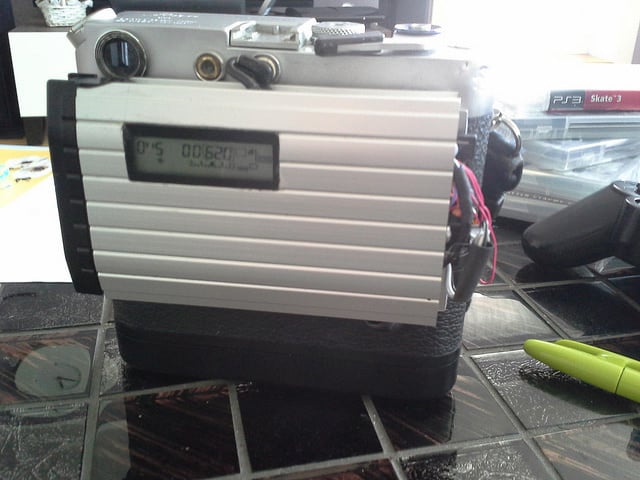 Unfortunately for those of you who are about to dive head first into your old camera collection, take note that this isn’t a project for the faint of heart. Varjag’s project took over a year from beginning to end, and even then, it’s a continual work in progress.

It would be easy to think the process is fairly straightforward: take out the sensor from the 350D, grind it down to the appropriate size, place it accurately on the focal plane, glue it into place, and you’re done right? Not by a longshot. 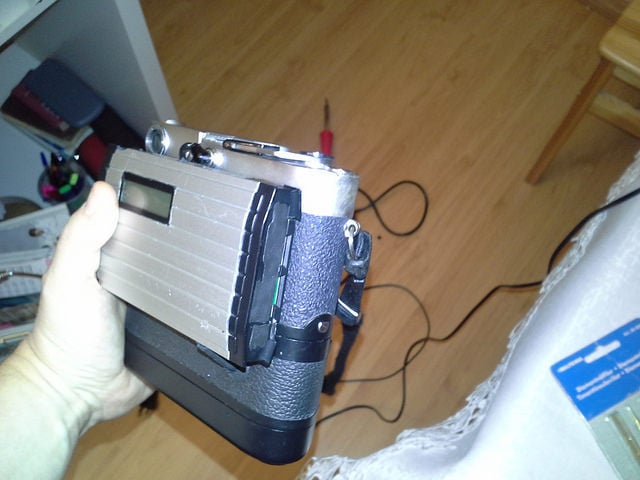 Little by little, varjag had to reverse engineer almost every aspect of both cameras to figure out exactly how to bring them together in a cohesive manner.

This included purchasing a Salae Logic probe and precisely programming it to act as a processor between the two cameras, one of which wasn’t designed to send any sort of digital signal out in the first place. 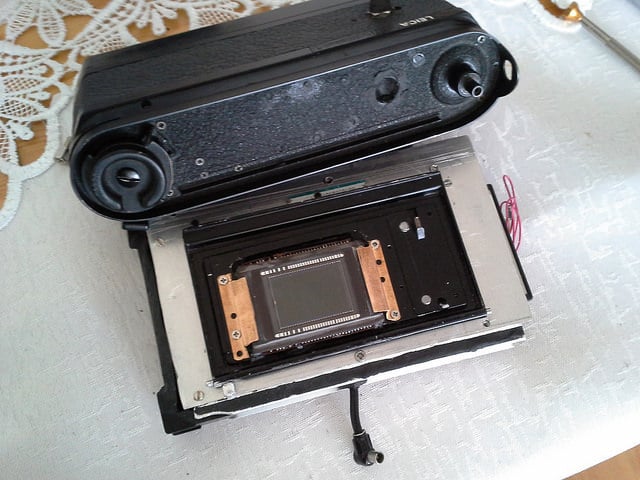 Piece by piece he hacked together this little feat of engineering and, after hitting and overcoming a number of stumbling blocks along the way, the project was finished. For the most part that is.

Functionality is partially limited due to the hacked-together nature of the back. But there are results.

As you can see from the images below, the ‘Frankencamera’ lives and can capture photographs (the red in the images comes from the need to remove the IR cutoff filter from the sensor): 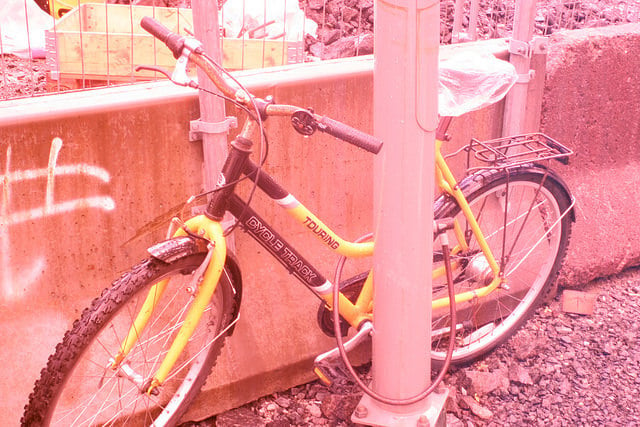 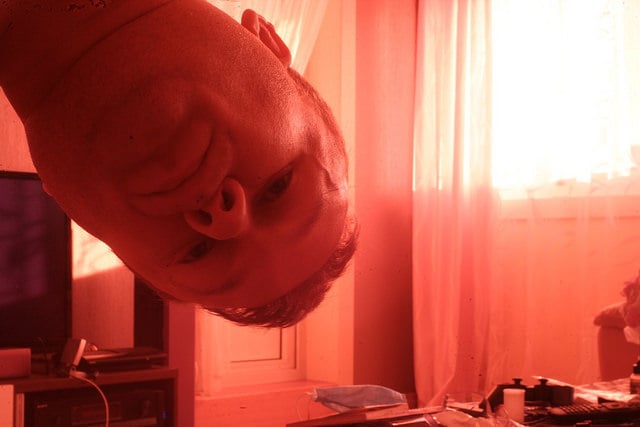 If you’re brave enough to give this project (or a similar one) a try, you can find all of the needed resources over on varjag’s Github profile. Schematics, documentation, images and more are free to download and use for your own project so you don’t have to troubleshoot quite as much as he did.

If, on the other hand, you’d prefer a less messy ‘hack’ to turn your old Leica into a digital camera, this digital conversion kit currently being funded on Kickstarter might be a better fit.

(via RangefinderForum via Hack a Day)

Update: Our original writeup wasn’t clear enough that this is a reversible digital back for the Leica M4. Zaikonnikov notes in the comments that the M4 can be reverted to its original form in less than a minute.

Video: The Dramatic Difference a Reflector Can Make, And How to Use One by Yourself