Have you ever wondered what it’d be like to shoot film as a photojournalist today? Well, now you have your answer. In the video above, The Camera Store challenged Calgary Sun photojournalist Mike Drew to see if it was even remotely possible to shoot a day’s worth of assignments with only film anymore.

Over the past decade, we’ve seen a major transition from film to digital in the newspaper and publishing world. Every image captured for newspapers and publications before then was done on film, but as digital cameras have become more powerful and far more efficient in terms of turn-around time and productivity, the transition was inevitable — especially in this industry where time is everything. 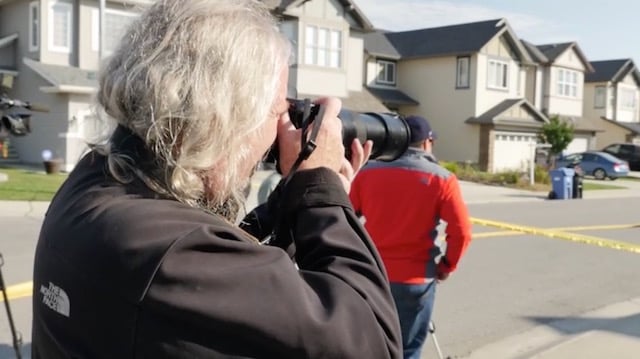 The six and a half minute video highlights the key components to the analogue workflow, its strengths and, more importantly in this case, its weaknesses.

There’s no argument that film is still alive for artistic purposes, but in terms of commercial and photojournalism work, its efficiency (or lack thereof) makes it a difficult medium to use effectively.

Not only are certain film stocks taking nose dives left and right, but as film becomes a niche product, it’s nearly impossible to find a one-hour photo lab that is capable of quality development and scanning on the fly. 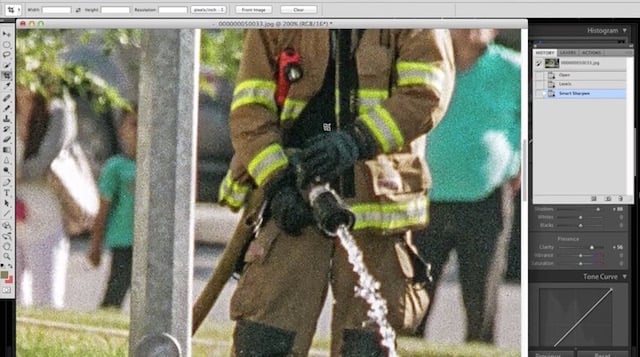 If you’d like a condensed version of Mike Drew’s thoughts on the matter, this statement just about sums it up:

I want to be able to get out there do as much as I can in the best way I can, and digital lets me do that.

Check out the video at the top to see the challenge for yourself, and then head over to TheCameraStoreTV’s YouTube channel for more videos from the DigitalRev of the Great White North.