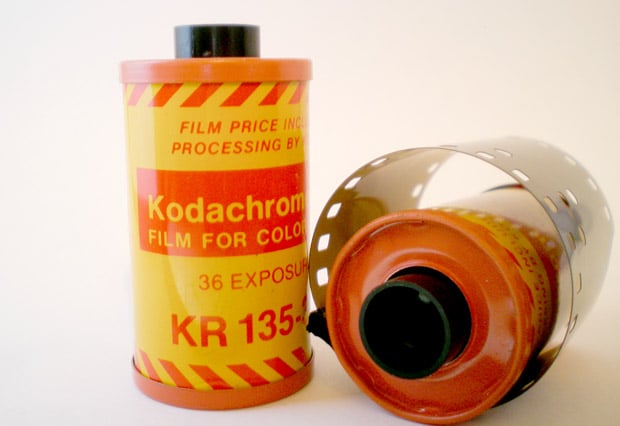 It’s the end of an era. Photojournalist Steve McCurry has developed the last roll of Kodachrome film produced by Kodak.

National Geographic has been following the final journey of the last Kodachrome roll ever since Kodak’s announcement last year that it would retire Kodachrome. Kodak has been manufacturing Kodachrome since 1935.

McCurry developed 36 slides on Monday at Dwayne’s Photo Service in Parsons, Kansas, which is the last labs to process the film type. The final images were shot in New York City, but the last three frames were taken in Parsons.

If you’ve got undeveloped canisters of Kodachrome of your own, Dwayne’s will develop them only through December of this year.