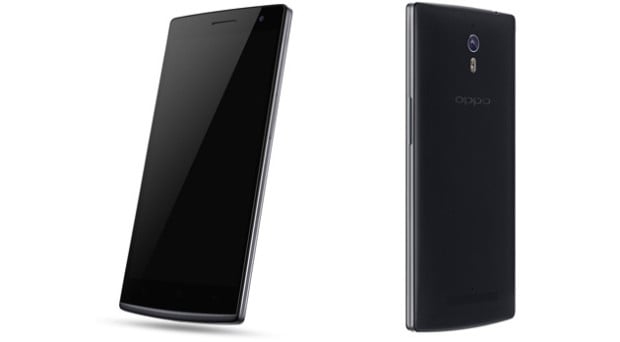 The DSLR megapixel war has slowed down dramatically over the past few years as companies focus on low-light capabilities and other components of the cameras. But it looks like someone forgot to tell the smartphone market.

If we’re to believe the dimensions of the images purportedly captured with OPPO’s upcoming Find 7 smartphone, it looks like they may have just thrown down the gauntlet to Nokia by packing a FIFTY megapixel camera into the phone.

The Chinese company has been trying to keep its latest device under wraps, but with a string of “leaked” product images, as well as these photos, more and more information about this megapixel monster seems to be coming to light.

If we’re to believe the EXIF data of the images, these are the real 50MP deal, with the OPPO Find 7 showing up as the device used to capture them at f/2 aperture wide open. 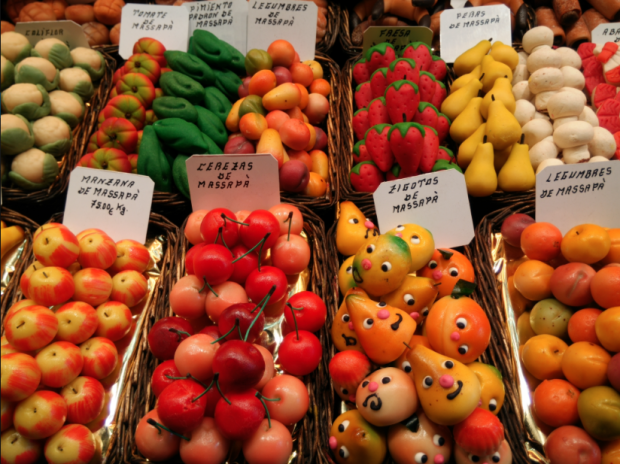 As noted by Engadget, however, OPPO has been known to present false teaser images from products that aren’t yet released. That being the case, we’ll hold all judgement in terms of quality until we have some official info or see it first-hand.

The device itself is said to come in two variations, both featuring Android Jelly Bean (4.3) and a screen-size of 5.5-inches. Set to be released in Beijing on March 19th, we won’t have to wait much longer to find out for sure what type of heat the Find 7 is packing… megapixel-wise of course.

If the leaked images end up being legitimate, it’ll be interesting to see if Nokia (or any other manufacturer for that matter) tries to combat it with even more resolution. In the meantime, it’s safe to say that while one megapixel battle has ended, the war is far from over… for better or worse.

You can see (and download) the entire gallery of high-res photos over on GSM Arena if you want to verify or debunk the images yourself.

(via Engadget via GSM Arena)

50 Photography Quotes to Inspire You