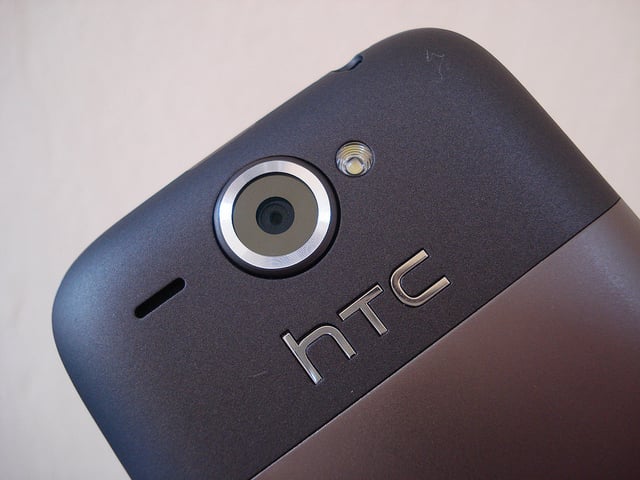 Up to this point, HTC has been known as a popular Taiwanese manufacturer of smartphones and tablets. However, the company may soon jump into a completely different market: cameras.

Bloomberg is reporting that the company is planning to launch a waterproof camera designed for capturing extreme sports.

The goal of this branching out is to diversify its product line beyond smartphones and tablets, which have seen three straight years of declining sales.

HTC’s camera will reportedly feature a tube shaped design, an ultra wide-angle lens, a 16-megapixel sensor, and the ability to connect directly to iOS or Android devices over Bluetooth/WiFi. This type of device would likely be a direct competitor to GoPro, the leader in the action camera market and a company that just went public in June of this year.

In terms of official announcement, Bloomberg says that we might see the camera unveiled at a press event in New York City on October 8th.

P.S. In other news, HTC is also reportedly developing a smartphone that’s “optimized for self-portrait photography, or selfies.”