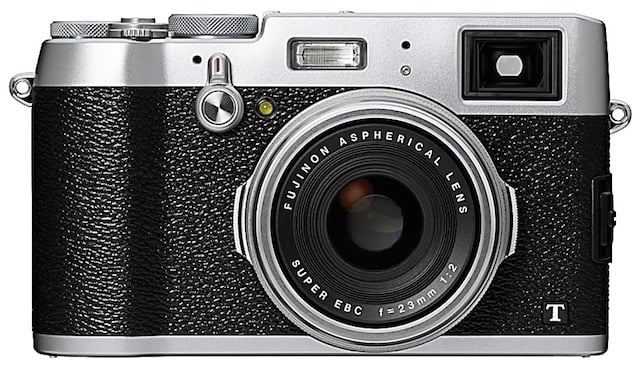 The saying goes, “If it ain’t broke, don’t fix it.” But while the X100S certainly wasn’t ‘broke’ — it’s one of the most beloved cameras currently on the market — Fuji is delighting customers today by releasing the much-rumored X100T and making this phenomenal camera even better by adding some groundbreaking viewfinder tech and more.

One look at the X100T and its spec list and you realize that Fuji was, indeed, careful not to change what was working and somehow ruin a great camera. The 16MP APS-C X-Trans II sensor, EXR Processor II, and fixed 35mm equivalent f/2 lens are the same as its predecessor.

Where the X100T makes its mark is in the Advanced Hybrid Viewfinder featuring ‘world’s first’ electronic rangefinder capabilities, an updated LCD screen, updated ergonomics/external controls, and a new ‘Classic Chrome’ film simulation mode. Here’s a quick video into to the new shooter:

The headline feature is the Electronic Rangefinder capability, which is pretty much what it sounds like. It allows manual focusing lovers to use the camera’s hybrid viewfinder to focus as if they were using a mechanical rangefinder, only the images are overlaid electronically.

The LCD has also been updated, with resolution for the 3-inch screen now weighing in at 1.04M-dots; and the controls have been redesigned with 7 customizable Fn buttons, an aperture ring that clicks at 1/3-stops, and an exposure compensation dial that has been expanded to +/- 3-stops. 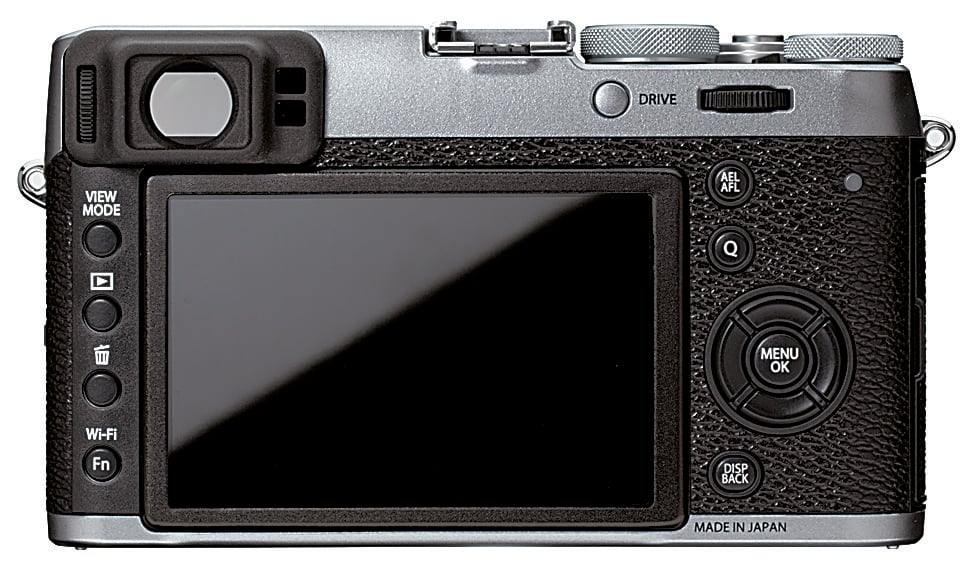 The last notable feature mentioned several times in the press release is the addition of a ‘Classic Chrome’ film simulation mode that promises “muted tones and deep color reproduction for beautifully dramatic images.”

We won’t dive any further into that feature here, but keep an eye out for an exclusive guest article by David Hobby (Strobist) about this particular feature, which he’s had the chance to play around with.

The X100T will hit store shelves in mid-November (just in time for Christmas…) for a suggested retail price of $1,300. Head over to B&H Photo to pre-order either the Silver or All-Black versions now.