It’s not unreasonable to expect that almost every person reading this has seen ‘nanny photographer’ Vivian Maier‘s work. Whether in galleries, online or in the much-talked-about documentary ‘Finding Vivian Maier,’ her photos have now made their way around the world many times over and she has been named one of the greats of 20th century photography.

But if you hold a deep appreciation for Maier’s work, we suggest you get your fill while you can, because a legal battle is threatening (and, in fact, succeeding) to pull Maier’s work from the public eye… potentially for years.

The now-iconic Maier died in 2009, alone and penniless, before anybody recognized her prowess as a street photographer. Thousands of her negatives were bought at auction just a couple of short years before her death and those pictures, and their owners, have been making many thousands of dollars exhibiting, promoting and selling her work to collectors. 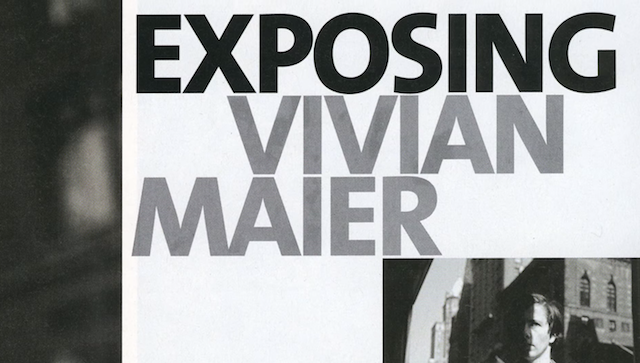 But according to a report in the New York Times, a former photographer and current lawyer by the name of David C. Deal is trying to put a stop to it in the name of copyright law.

He maintains that the heir John Maloof — the primary owner of Maier’s old negatives — found and purchased the rights to Maiers work from is not, in fact, the closest living heir. Maloof found a first cousin once removed, Deal has found another… let the legal fisticuffs begin. 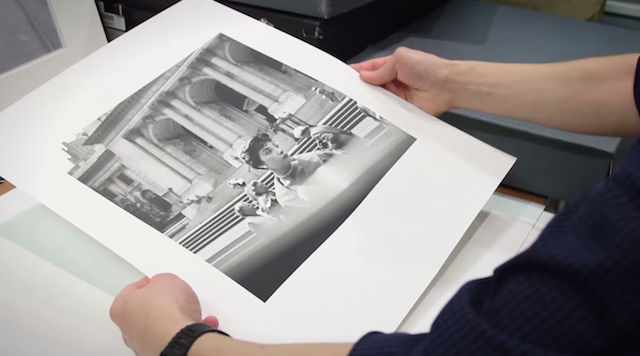 Cases like this, according to the NY Times, frequently take years. And while it is being debated, Maier’s work is already being systematically pulled from galleries while law firms send out letters requesting that all sales documents be preserved pending the results of this case.

As for Dean, one might reasonably wonder what’s ‘in this’ for him. The answer, it seems, is justice and a good story to tell his grandkids:

None of these guys have legal copyright. What they’re doing is breaking federal law.

I’ve dramatically reduced the going rate for defending my client and I’ve put a lot of my own money into this. If I came out on the other end of this issue breaking even, I would take it, because I think it’s likely to be the most interesting thing I’m ever going to work on in my legal career.

The entire story, with all its complex genealogical twists and turns, can be read in full at the NY Times.

Video: On Fear, Photography Books and Asking Yourself Why You Take Pictures