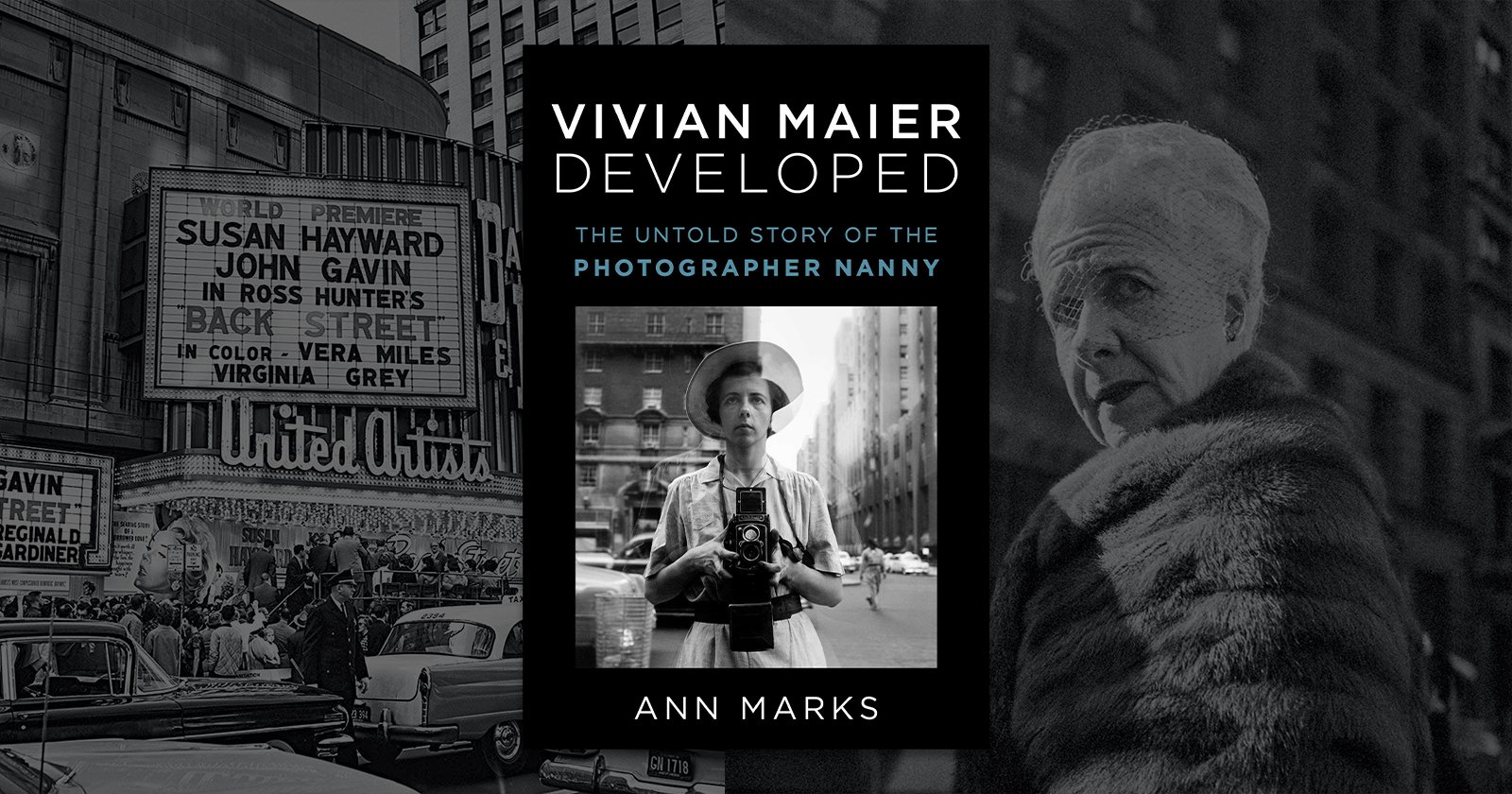 Born in the United States on February 1, 1926, Maier spent most of her young years in France. After returning back to the United States in 1951, Maier started working as a nanny and a caregiver and continued to do so for the rest of her life.

However, unbeknownst to many, she spent her free time walking the streets of Chicago and New York City, capturing American life as seen through her eyes. In 2007 — two years before her death — at a foreclosure auction a buyer, John Maloof, came across a box full of negatives.

Without realizing the significance these photos would hold in just a few years, Maloof still followed his instinct and purchased the rest of the prints and negatives by the mysterious and, at the time, unknown Vivia Maier. Later, he partnered with another buyer, Jeffrey Goldstein, and the immense work of preserving Maier’s legacy began.

Numerous of Maier’s photos are available for viewing online, printed in books, and displayed in exhibitions. Countless photographers seek inspiration in Maier’s ability to connect with her subjects and portray them with the utmost respect. Her work continues to carry a historical and photographic legacy.

Having first come across Maier’s work in 2014, Marks was instantly captivated by the photographs but was soon left questioning the disconnect of how others describe Maier and the aspects of her persona. Not much was known about who Maier truly was behind the camera.

In her professional life, Marks had spent thirty years as a senior executive working for large corporations and as a chief marketing officer of The Wall Street Journal. After her retirement, Marks used her research and analysis skills and dedicated them to putting together all of the missing puzzle pieces of Maier’s life.

In the introduction of the book, Marks writes that she was confused “by the opposing descriptions of Vivian’s personality, the lack of understanding surrounding her photographic behavior and goals, and the absence of information about her family and personal life.”

“But where most saw an impenetrable mystery, I saw gaps that needed filling, and felt compelled to unravel the story that had confounded so many.”

In her quest to tell the full story of Maier, Marks gained one-of-a-kind access to the photographic archives and received advice and support from industry experts. She also was invited to use other materials from Maloof’s collection, like tape recordings, films, records, and other personal artifacts. 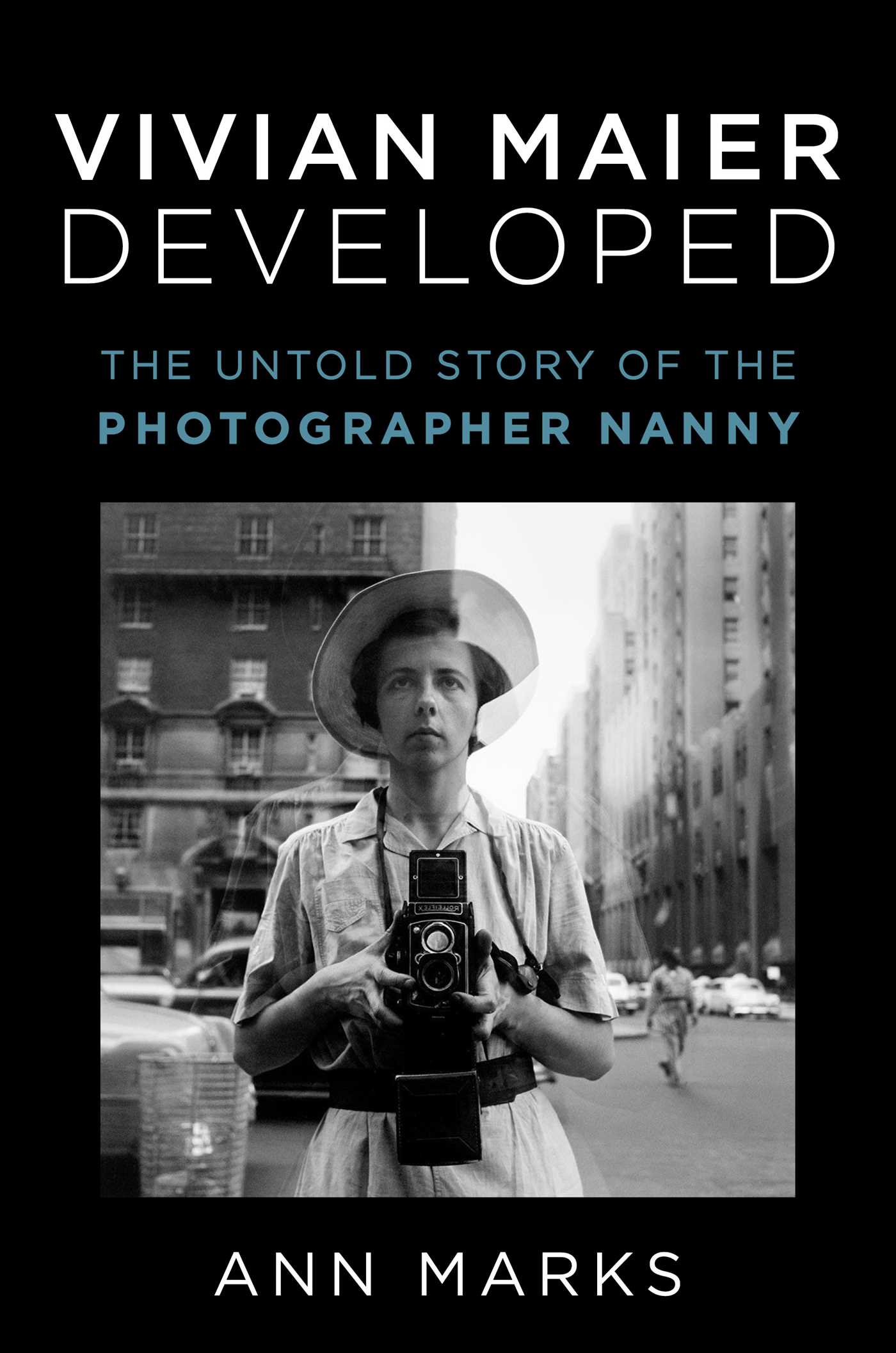 The biography also dives deeper into Maier’s family and personal relations, based on numerous interviews and research. All of which helped Marks weave together a life story about Maier, the person.

“Vivian Maier Developed: The Untold Story of the Photographer Nanny” has been published by Simon & Schuster and is available as an eBook as a hardcover.