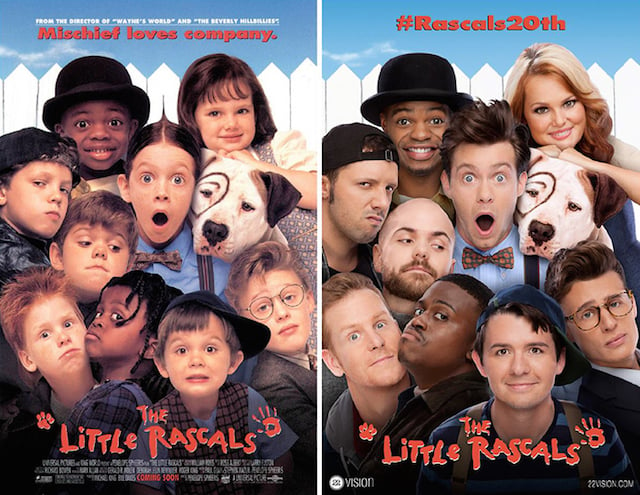 The cast members of the 1994 film The Little Rascals, which was a reboot of short films and a TV series from the 20s and 30s, have reunited 20 years later to reshoot the film’s poster and a number of scenes from the classic movie.

The reunion photo shoot was brought together by 22 Vision — a production company that specializes in reuniting cast members of movies and television shows many years later — and despite looking a great deal older than in the original movie poster, the resemblance is certainly there for most everyone.

Below are just a few images captured and posted by 22 Vision. Sort of like the “siblings recreate childhood photos” images we’ve seen before… except in this case, many of us were a part of these guys’ (and gal’s) particular childhood: 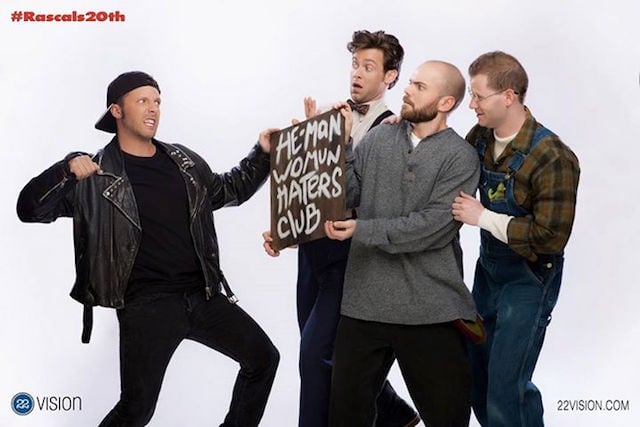 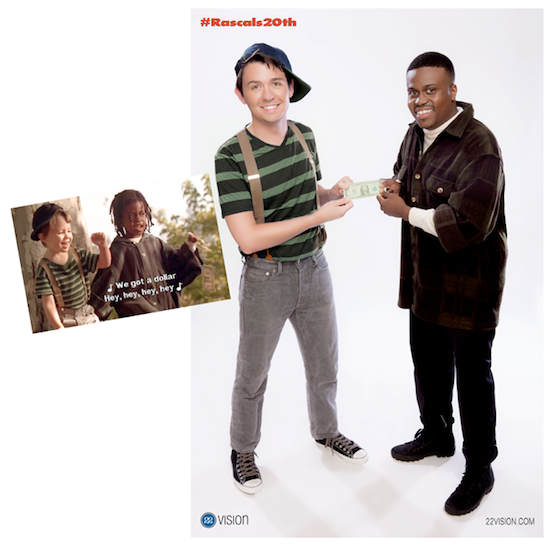 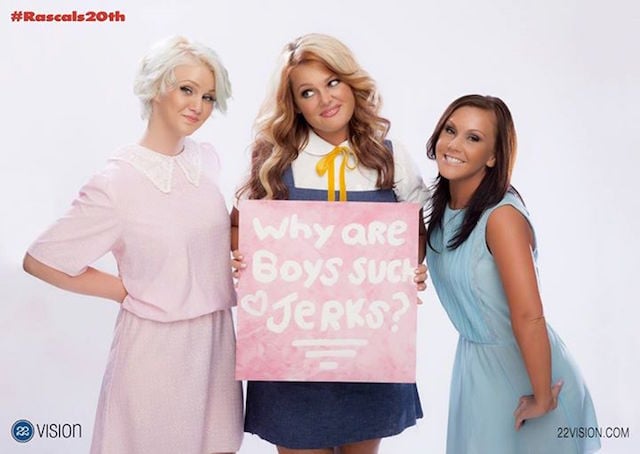 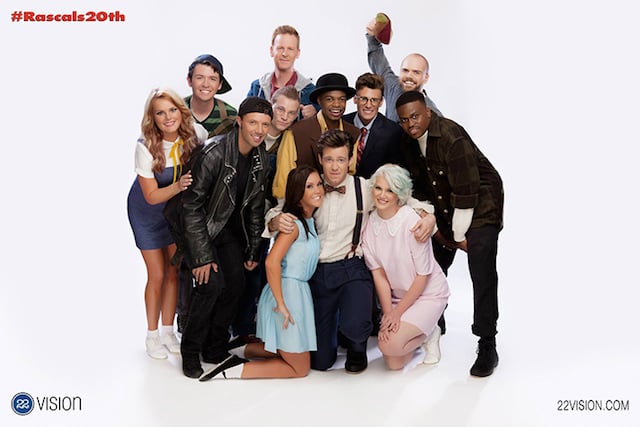 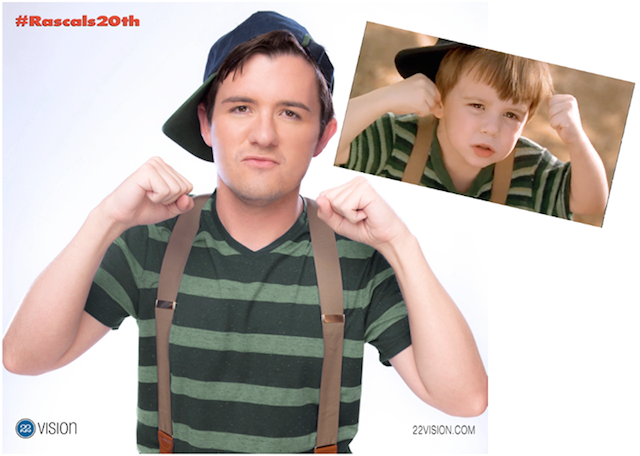 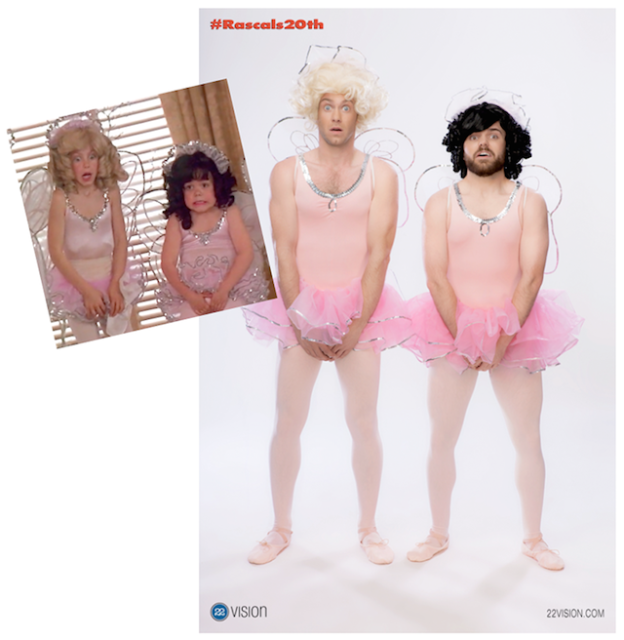 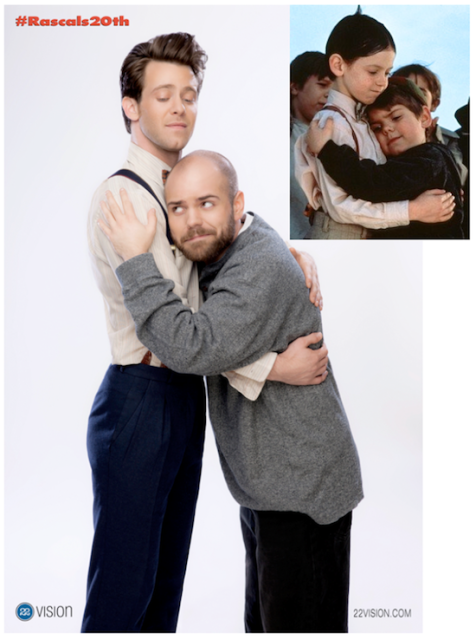 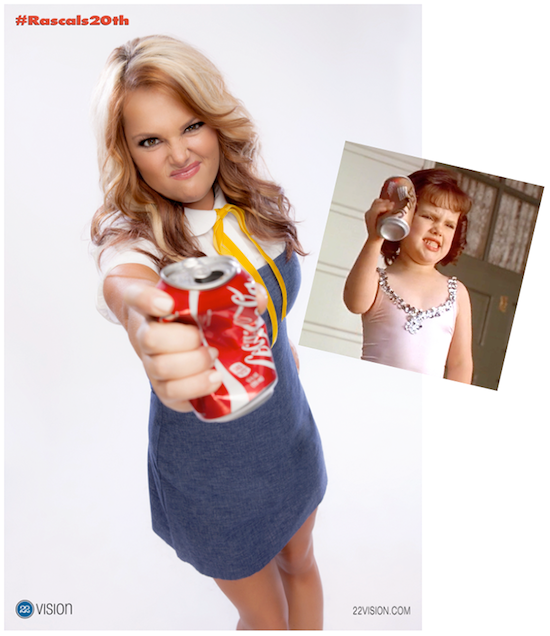 (via The Laughing Squid)

Stunning Photographs of Rain Drop-Covered Flowers After a Storm