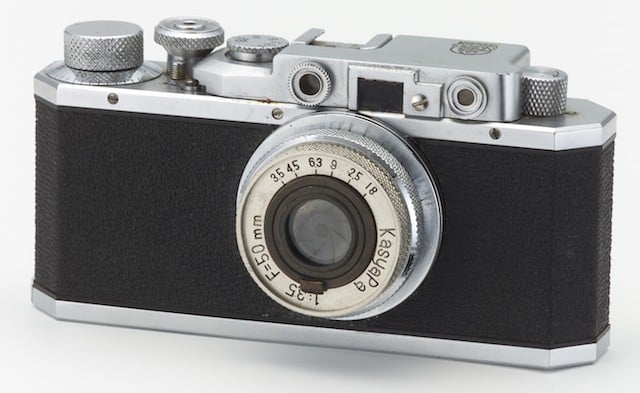 The breakneck pace of photo technology advancement makes it easy to forget how young our industry really is, but we had a reminder yesterday when, not long after ‘modern photography’ itself turned 175 years old, the very first Canon camera celebrated its 80th birthday.

It was called the Kwanon, and it’s getting some well-deserved attention from Canon, who was kind enough to share some killer photographic trivia about this shooter in a press release yesterday.

You can read the full release here, but below we’ve compiled the five most interesting (read: wow your photo nerd friends by sharing these facts at parties) tidbits: 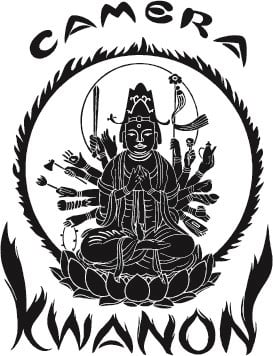 “Over the 80 years since the birth of the Kwanon camera prototype, Canon has continuously innovated to fulfill the Company’s never-ending ambition to create the world’s finest cameras,” says Canon Managing Director and Chief Executive Masaya Maeda. “”Leveraging the technologies and know-how it has acquired over its history, Canon will continue contributing to the development of the photographic and video imaging culture through its technologies and products designed to satisfy the expectations of our customers.”

It seems if Canon can’t get you with its products, or its lower L lens prices, it’ll do its best to hit you in the nostalgia bone. We can neither confirm nor deny that this approach has worked on us…

To find out more and dive further into the history of Canon cameras, check out this Canon ‘History in Photos’ Fact Sheet released by Canon Europe.

DIY Hack: Turn a Graphing Calculator into a Homebrew Intervalometer in 5 Minutes