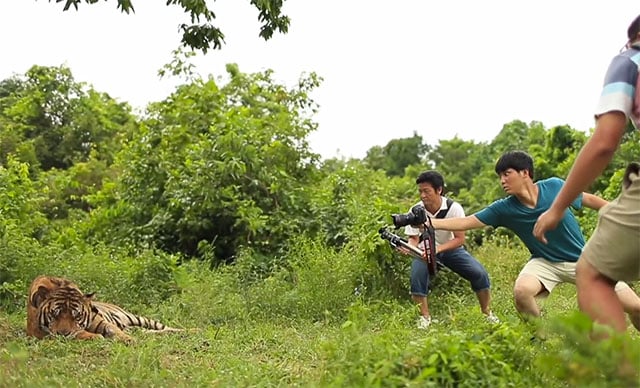 Here’s a collection of camera commercials that have appeared over the past 20 years. No matter your age, there’s probably something here that you’ll remember, and I hope it will bring back a bit of nostalgia. I’ve also selected what I consider the best commercial of them all.

The Best Camera Commercial of All Time?

In all my research for these camera commercials including the ones that didn’t make the cut for their year, I came across one that stood out by a mile. It chose not to focus on a particular model but on the photographers themselves.

A lifestyle not a product. That is what photography is ultimately about, the experience one has trying to capture the images that are important to them. Through all the ups and downs, the trial end error, the dedication, and the drive; in the end I think every photographer would agree.. It’s always worth it.

About the author: Jordan Lockhart is a photographer based in Manhattan and the man behind CameraPlex, a website with camera news, tips, and articles. This article originally appeared here.