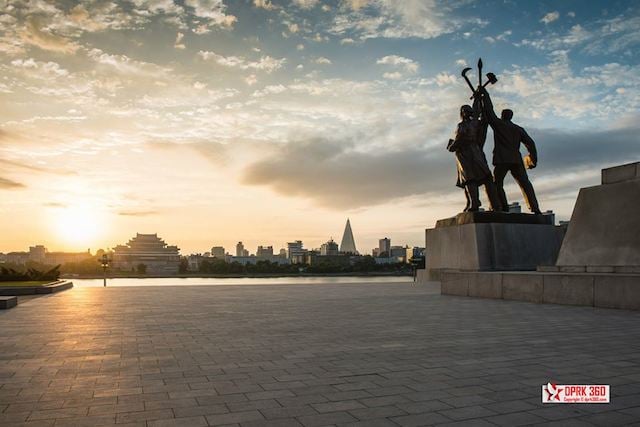 About a year ago, we linked out to what we then believed to be the first 360-degree interactive panorama ever made of Pyongyang, North Korea. That interactive image was shot by photographer Aram Pan, but it was only the beginning.

Since then he’s expanded in a big way, shooting over 40 interactive 360-degree panoramas all over the mysterious country for the DPRK 360 website and Facebook page. Interestingly, Pan tells us that the entire project began as soemthing of a spur-of-the-moment decision:

I had watched the BBC documentary by John Sweeny and I wanted to find out for myself what everything looked like in North Korea. I also assumed there would be other curious folks itching to take a peep inside the world’s most secretive state.

And so, since he didn’t want to get anybody in trouble by doing this without permission, he decided to write the DPRK and see if they would let him come and take photos. 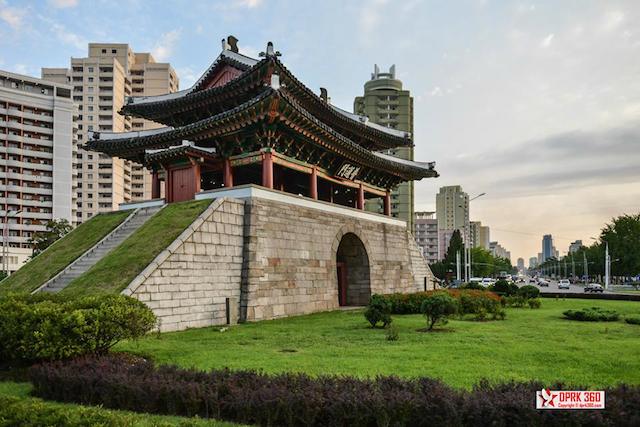 “Getting access to North Korea was actually a lot easier than I expected,” he tells us. “I basically told them that I’m just a photographer and I want to photograph their world and put it up on the Internet. A short while later, someone actually contacted me. We discussed and they said okay… that’s it. No sneaky covert stuff.”

He’s been twice now: the first was a state-run trip where they showed him what they wanted to show him; the second, by request, was a “free-and-easy trip without any schedule.”

They would start the day asking me “what do you want to do today?” and I would throw out something random like “can I go for a swim in a public pool?” they replied, “You want to go now? in the morning?” Then I would say, “Sure, why not.” then we would be off to the pool, hanging out with the locals.

And over the course of those trips, he captured the photos you see here, as well as some 40 interactive panoramas searchable through this map and listed on his website.

Each panorama, captioned with a short explanation of what this location was or how he came to discover it, offers an immersive peak inside this ever-less-mysterious country — and not just Pyongyang. Beaches, lakes, dams and even the interior of a North Korean farmer’s house all made it on the list. 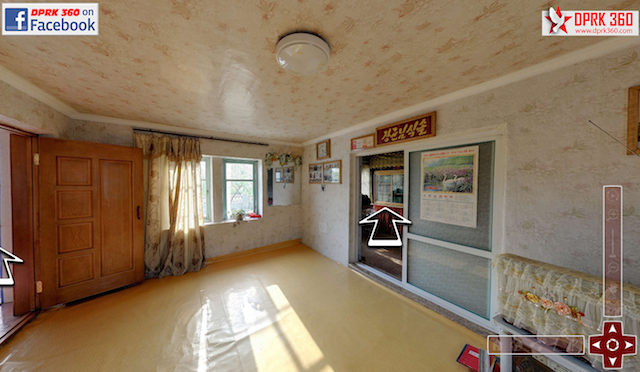 One location he never thought he’d be allowed to photograph was the Victorious Fatherland Liberation War Museum. “The outside with all the planes, tanks and the USS Warship can be photographed,” Pan said, “but the inside is STRICTLY forbidden.”

His panoramas from inside the museum, and the gallery of images he captured there, offer a rare glimpse inside for those of us who have never travelled to the DPRK.

And what you see here is just a small taste of what Pan has captured on his two trips to North Korea thus far — there’s more to come.

To see more, find out more about this project, or keep up with Pan as he adds more imagery (he’s actually planning a third trip this month) head over to the DPRK 360 website or give the project a follow on Facebook.

Image credits: All photographs by Aram Pan and used with permission

Couple Scammed by Fauxtographer Passing Off Stolen Images as His Own

Portraits of Eight Beautiful Celebrities Morphed into a ‘Perfect’ Composite