It’s official, it’s powerful, it’s lightning quick and it’s exactly what we expected… it’s Sony’s a5100. Leaked yesterday alongside a full (and fully accurate) list of specs, the a5100 got the official announcement treatment from Sony late last night, confirming that the company pretty much decided to pack an a6000 into a cheaper body.

Inside the a5100 you’ll find the same 24.3MP sensor, Fast Hybrid AF system, extremely capable BIONZ X processor, and max ISO of 25,600 you’ll find in the a6000. What you won’t find is an electronic viewfinder, but to make up for it Sony upped the resolution of the 3-inch LCD to 921K-dots, made it flippable to 180 degrees and made the thing a touchscreen.

Additional mention-worthy features are video related: it can shoot 1080/60p Full HD in both AVCHD as well as XAVC-S for those who want to pull footage at 50Mbps.

Here’s a closer look at the rest of the camera: 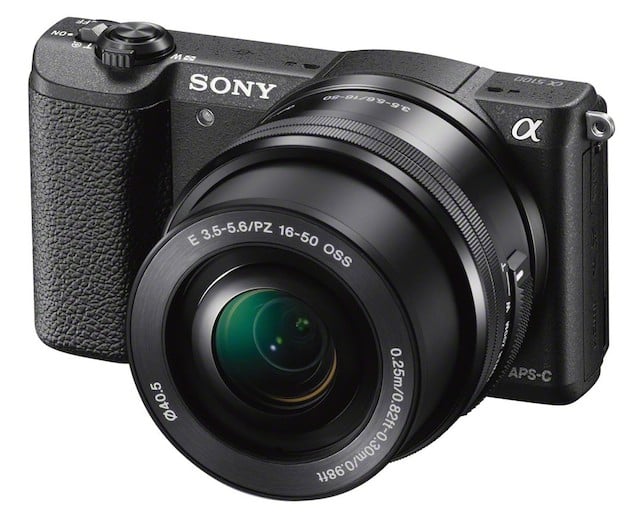 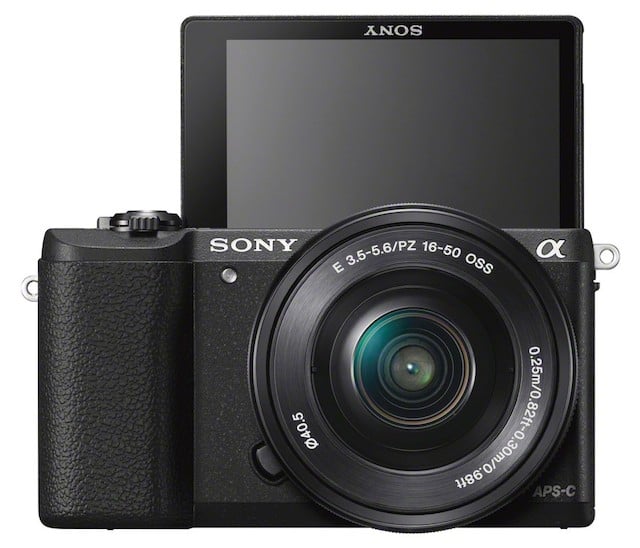 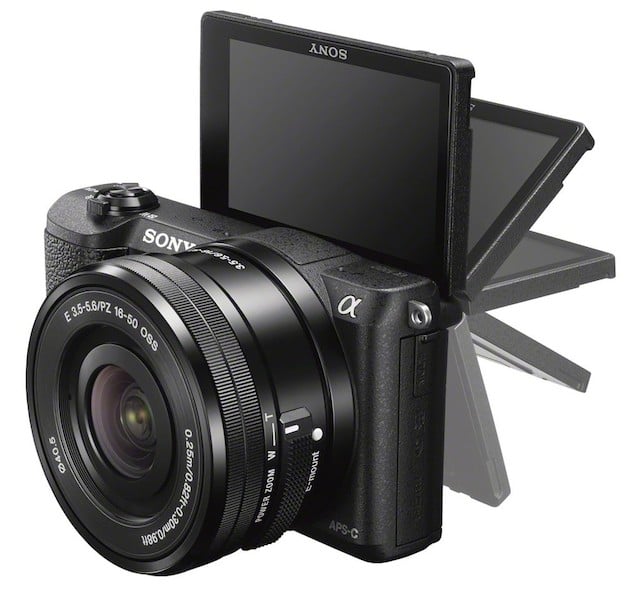 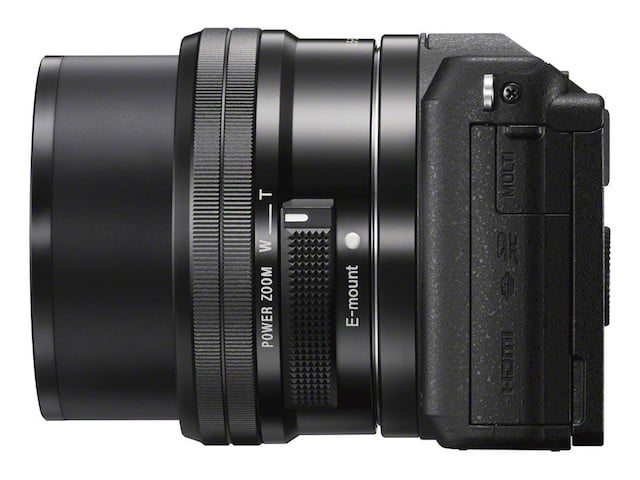 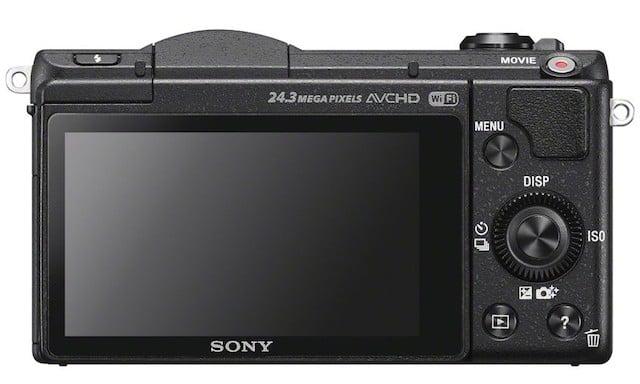 If you’ve been eyeing the a6000, Sony just made a good case for you to save yourself some cash and go with the more compact a5100 instead. You’ll have the same lens selection, the same speedy AF and a touchscreen. Really all you’re skimping on is burst mode (6fps vs 11fps) and an EVF. It’s up to you to decide if those are things you can live without.

To learn more about the camera, check out the full press release over in Sony’s Press Room. And if you’re ready to pull the trigger and pre-order, you can find both color options on B&H Photo for $550 for the body only or $700 in a kit with the 16-50mm f/3.5-5.6 Power Zoom. The camera officially ships next month.