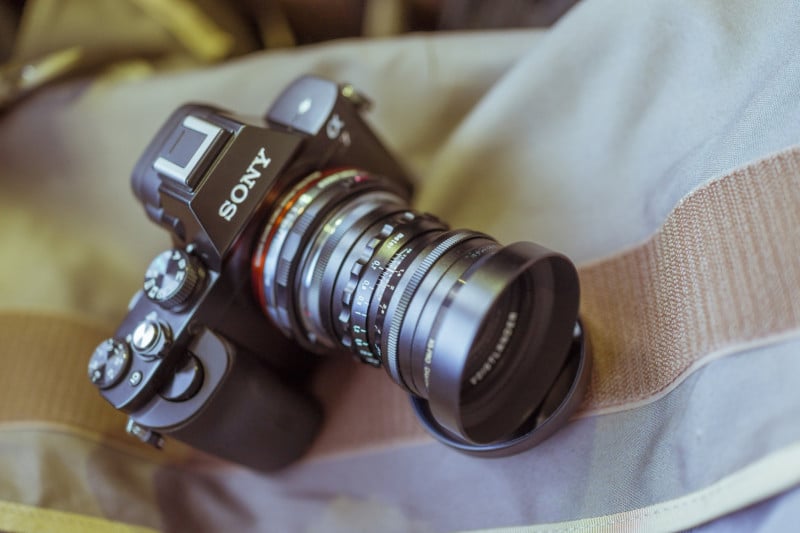 In what is, as far as we can tell, one of the first successful hacks of the Sony Alpha system thus far, a person who goes by the moniker Ma1co has managed to crack Sony’s 30 minute video limit and break into several Sony Alpha cameras’ language menus.

The news broke on sonyalpharumors, who found Ma1co’s post on the Personal View forum. Apparently, the hack works like an app and will install on any camera that works with Sony’s PlayMemories application (so all of the a7 models as well as a few APS-C models like the a5100, a6000, and a6300).

Once installed, the hack will remove the 30 minute time limit on single video files, and allow you to access the language menu. That second point might seem like a strange feature to break into, but as Newsshooter points out, this will allow someone to buy a camera from Japan and change the language to English. 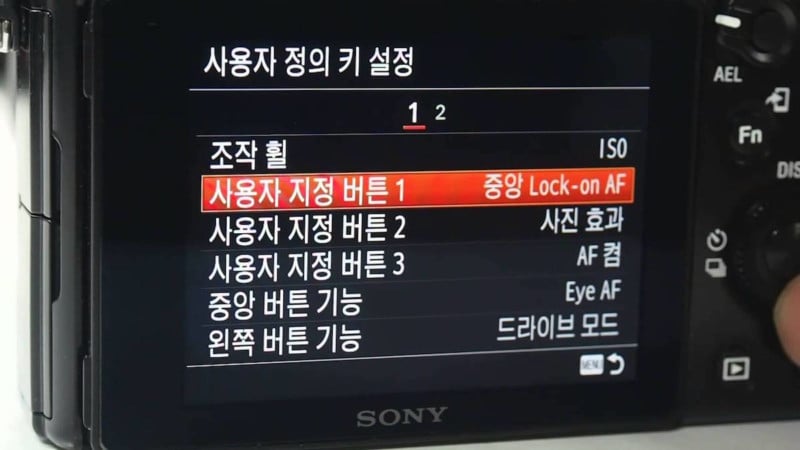 As with any hack, installing something not from the original manufacturer on your camera should always be taken on with the greatest care. Turning your camera into an expensive paperweight is always a possibility, so this post should not be interpreted as a recommendation that you try this hack.

The truth is the currently hacked settings aren’t all that exciting yet; few enough people shoot video clips of over 30 minutes EACH and the APS-C models will overheat and shut down before you get to 30 minutes anyway. The reason this is interesting to Sony users is that this hack might mark the beginning of something for Alpha cameras.

Is this the beginning of many more hacked features, or even Sony’s own version of magic lantern? Only time will tell.