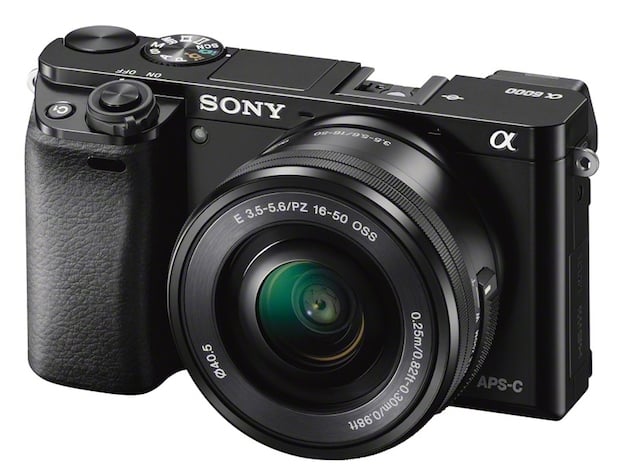 The much-rumored Sony a6000 — the camera that is replacing both the NEX-6 and NEX-7 — has finally arrived, and it might just steal your heart with its insanely speedy performance and other impressive specs.

We definitely saved the best for last in terms of gear announcements today. After spec leaks and product shot leaks and all the rest, Sony finally announced the a6000 last night, and it is quite the camera. The NEX-6 was a big hit, but we have a feeling this one is going to do even better. 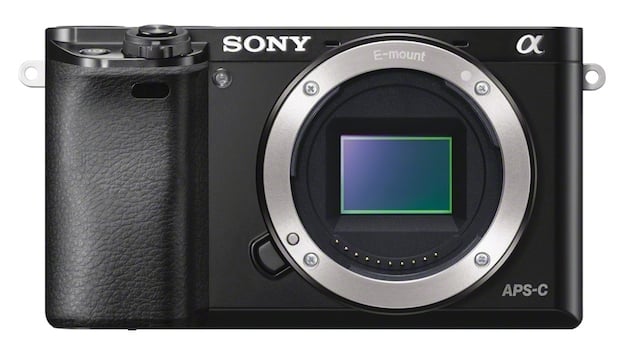 The most impressive of the specs the a6000 boasts have to do with AF speed. Sony is calling it the “world’s fastest autofocus system” and not without cause. Lag is only 0.06 seconds thanks to a hybrid AF system that features 179 phase detection and 25 contrast detection points.

Paired with a brand new 24.3-megapixel CMOS APS-C sensor and Bionz X processor, that system can shoot up to 11fps in continuous mode with AF tracking enabled! 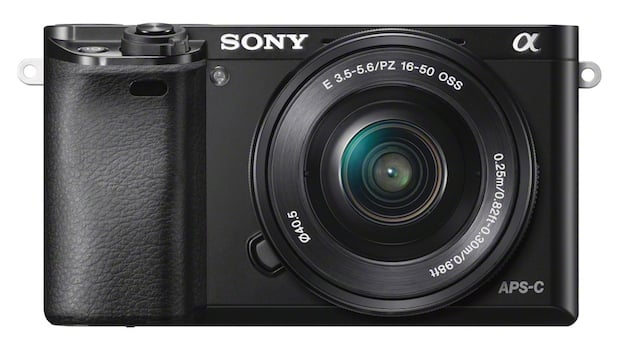 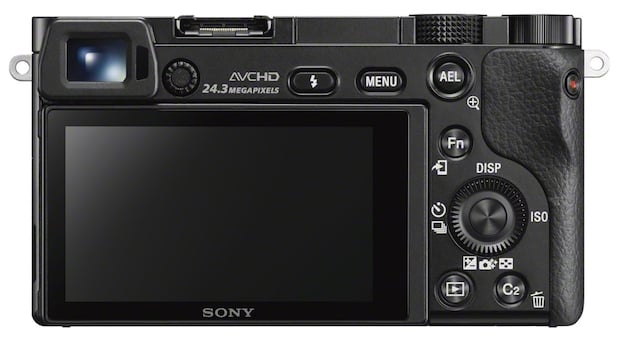 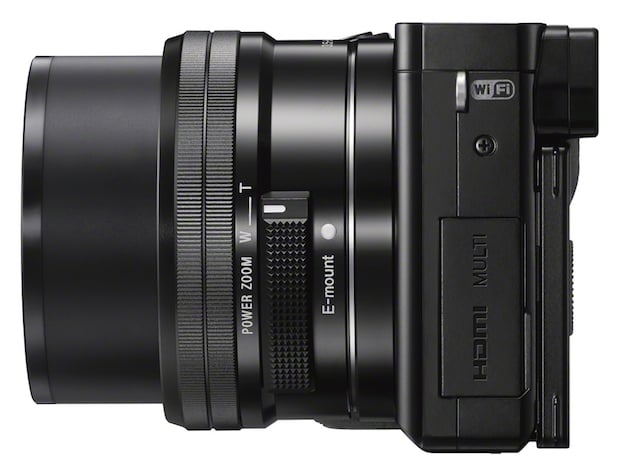 The folks at Engadget who got to preview the a6000 ahead of the CP+ show say that the a6000 is noticeably bigger than the NEX-6, but not to the point where it will bother you. They also pointed out that the control layout — with few exceptions — is much the same so NEX users should feel ‘right at home.’

Real or Fake? GoPro Survives Fall from an Airplane, Crash Lands in a Pigpen