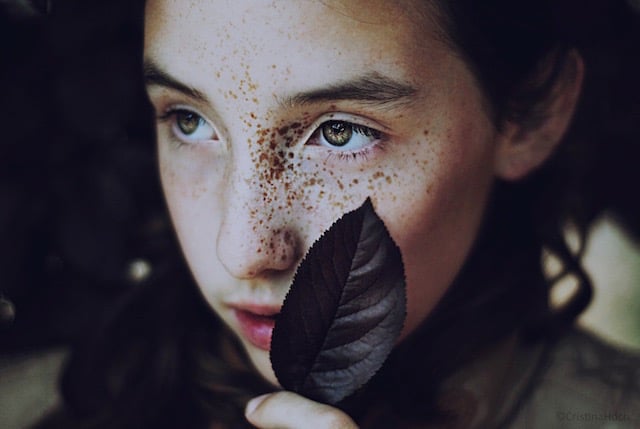 Spain-based photographer Cristina Hoch has a knack for shooting portraiture. Also a Biology major at the University of Granada, Hoch has been taking photos since 2009, improving one photoshoot at a time. Some of her most poignant work is her portraiture, which are rich in environment and color, giving off a strong-willed vibe through the subjects. In speaking with Lens People, Hoch says her incredible portraiture work is simply the result of her fascination of photography, nature, and the way light can inspire her to capture such beautiful imagery. Without much time to shoot between college and other responsibilities, when she does have an opportunity to photograph someone, it’s usually a friend or family member, as they make for the most convenient subject.

For gear, Hoch uses nothing more than a Nikon D3000 and a Nikkor 50mm f/1.8 – a simple, but proven setup for portraiture. As for the post production that so often gives her images the strong tones and rich contrast, she says she uses Photoshop CS5, using curves and adjustment layers to illuminate the image where needed and sharpen up the image just right. “Love high contrasts and low saturation, that is all,” she shared with Lens People.

Below are a number of portraits Hoch was kind enough to share with us. 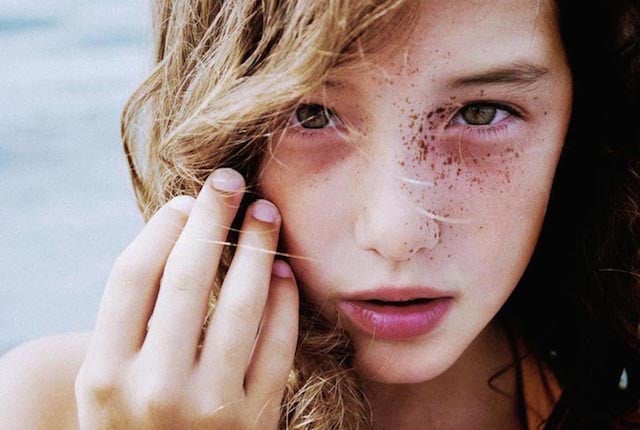 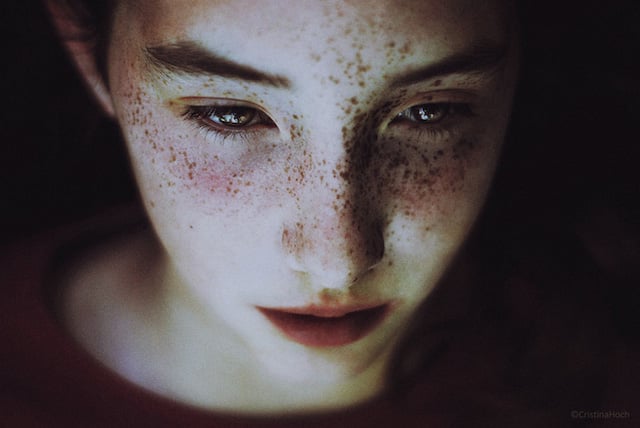 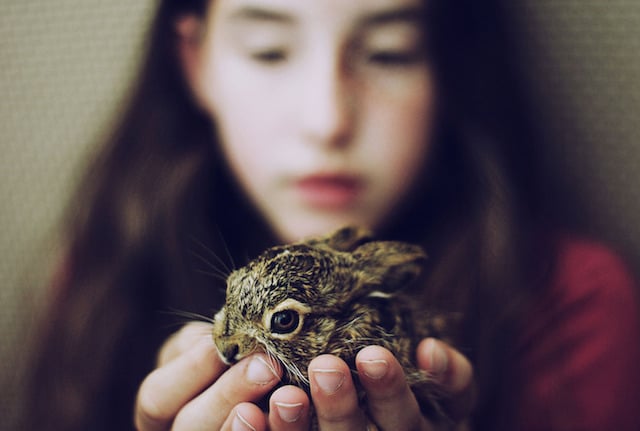 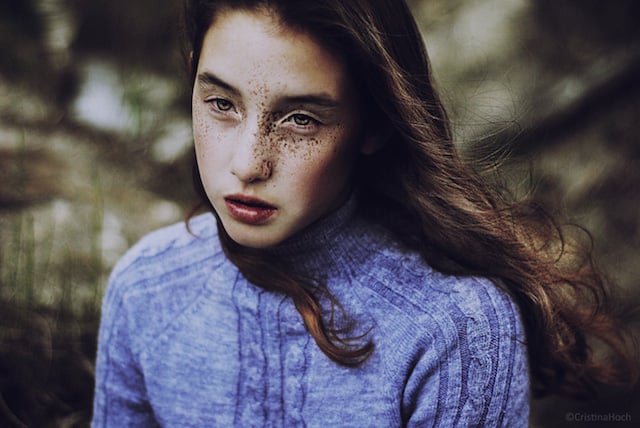 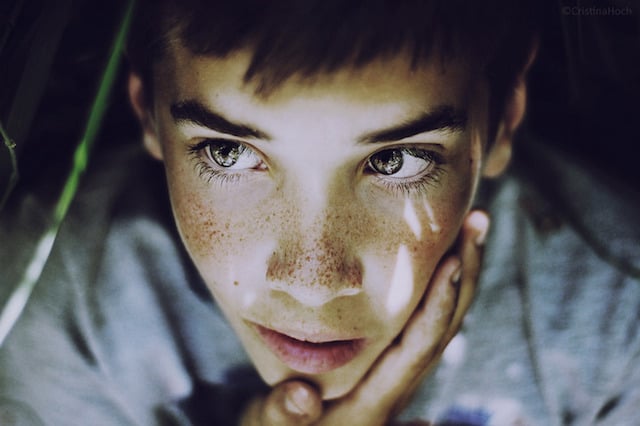 Image credits: Photographs by Cristina Hoch and used with permission