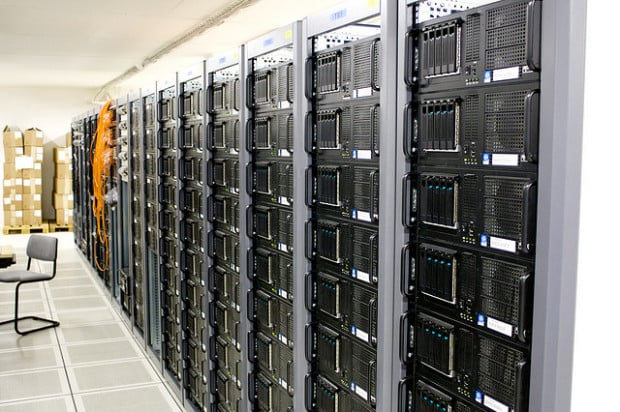 Earlier this year, a New York judge ruled that US search warrants applied to digital data, even if the data wasn’t stored domestically. The ruling came about after Microsoft was asked to hand over the user information and contested the warrant because the info was stored on servers located in Dublin, Ireland.

In the ongoing battle to protect users’s privacy, Microsoft has made their stance very clear. But so has the government with a brief filed last week.

In it, the US government countered Microsoft’s endeavors to keep data abroad safe from the prying eye of government officials, noting that according to the Stored Communications Act (SCA), any content stored online does not have the same rights as physical information, as protected by the Fourth Amendment.

Overseas records must be disclosed domestically when a valid subpoena, order, or warrant compels their production. The disclosure of records under such circumstances has never been considered tantamount to a physical search under Fourth Amendment principles, and Microsoft is mistaken to argue that the SCA provides for an overseas search here. As there is no overseas search or seizure, Microsoft’s reliance on principles of extra-territoriality and comity falls wide of the mark. 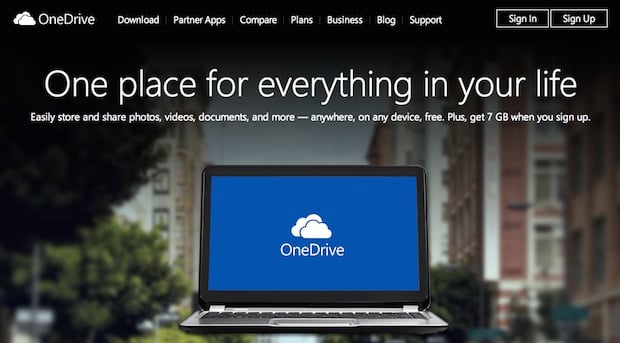 Looking at it from both sides, the Justice Department says such a law is necessary in a time where electronic communications can be exploited by “hackers,” both domestically and abroad. This pertains to the case against Microsoft, as the individual whose information they were seeking out from the servers in Dublin was under investigation for drug-trafficking.

And while nobody reading this (we hope) is hiding drug trafficking info online, we’d bet a good number are storing their pictures online… apparently those are not protected by the Fourth Amendment the way, say, a physical photo album in your house would be.

We are Visually Sophisticated and Visually Illiterate

A Lesson In Lighting: An Impressive Demo that Shows You It’s Not About the Gear