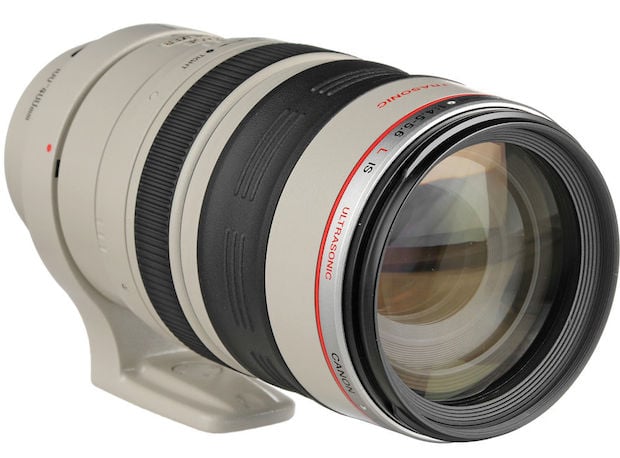 The Canon 100-400mm f/4.5-5.6L IS USM lens first debuted in 1998… 1998! In November that’ll be sixteen years on the market without a replacement, and while lenses aren’t typically replaced as frequently as camera bodies, hope that Canon would manufacture a ‘sequel’ to the trusty old lens still runs strong.

Well, those hopeful hearts now have something to rejoice about, because the Canon Rumors has received a concrete tip that the 100-400mm followup will indeed be arriving alongside the 7D Mark II just in time for Photokina in September.

To be clear, this is information from a ‘new source,’ so salt is definitely suggested. Rumored specs for the new lens include: a rotating zoom ring, a new IS system, 82mm filter thread and new coating — all in a lighter weight package than its predecessor and sporting a price tag of $2,400 USD.

Mesmerizing Stop Motion Animation Takes You Inside a Block of Wood, Layer by Layer