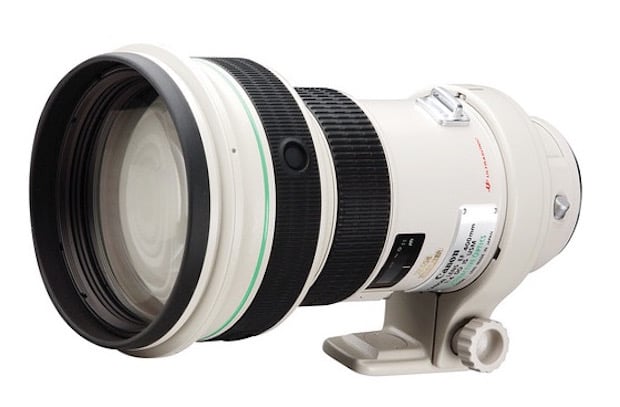 It seems Canon has a lot more up its sleeve for Photokina than just the rumored 7D replacement. In fact, if recent rumors prove true, you’ve got three new lenses to look forward to.

Previously, we mentioned the possibility that a 100–400mm may arrive at Photokina, but that might not be the case if this report is accurate.

SLR Lounge notes that the 24mm lens could well be the next pancake lens in Canon’s line-up. The 24–105mm update would be a welcomed one for some, but it’s not likely to be a performance beast one way or another. As for the 400mm f/4, it’s probably going to be a good-looking lens capable of putting out some beautiful images, but with its current version still selling for over $6,000, you’ll probably need deep pockets to own one.

Of course, it’s likely Canon is keeping some of their more exciting products under secure lock-and-key until closer to Photokina. In the game of ‘leaks’ it’s all about timing, so stay tuned as more and more exciting info will probably emerge in the next two weeks.