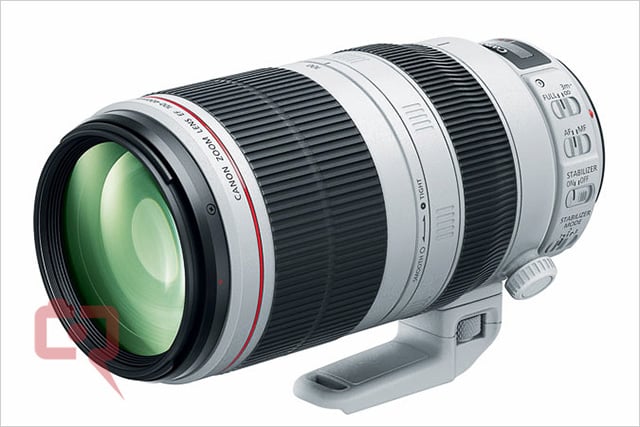 Holy product leaks Batman! Info and photo leaks don’t get much more comprehensive than this. In what they’re actually titling the official introduction post, Canon Rumors has posted four higher res product shots of the Canon 100-400mm f/4.5-5.6L IS USM II alongside full specs, pricing, and a detailed description of the lens from top to bottom.

At this point, it would be a formality for Canon to even announce the darn thing. But if you want to save the surprise for the official announcement of this Unicorn lens, we don’t suggest you read on.

According to Canon Rumors, the new lens is made up of 21 elements in 16 groups including one fluorite and one super UD element to, “provide impressive contrast and resolution with reduced chromatic aberration across the entire zoom range.”

The lens will also feature fluorine coating on the front and rear elements to control smearing and fingerprints, and Canon’s “Air Sphere Coating (ASC)” which is supposed to reduce backlight flaring and ghosting. 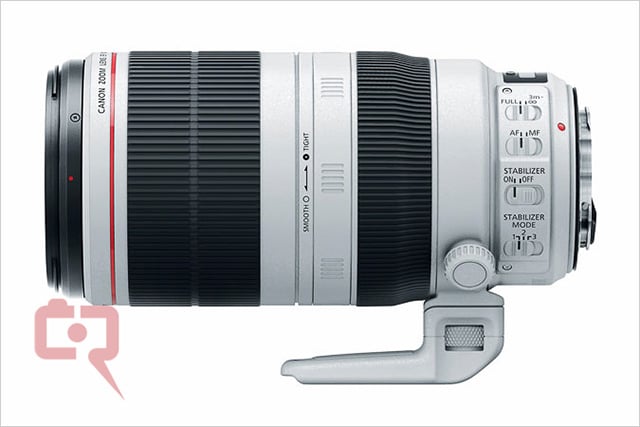 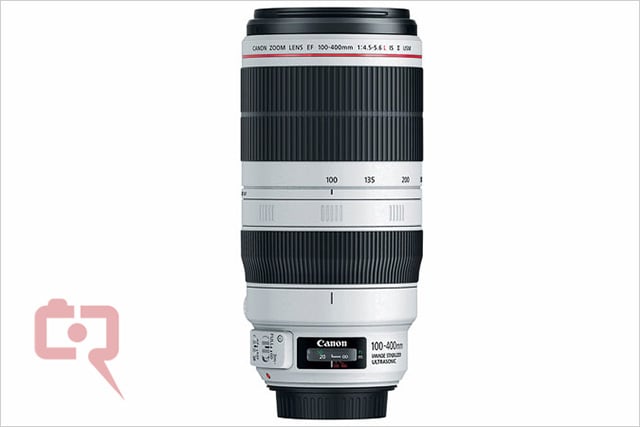 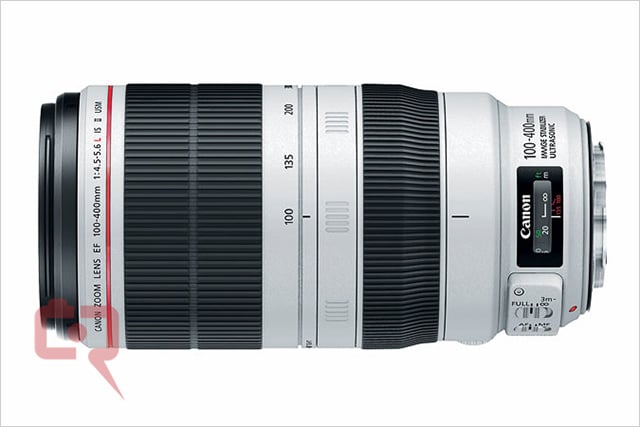 The dust and weather sealed lens is also said to feature an inner focusing AF system, rotational zoom ring with adjustable torque, a tripod mount that can be removed and attached without having to detach the lens from the camera, and 3 modes (standard, panning and exposure only) of OIS.

Finally, according to CR, those interested in picking up the lens will be able to get it for $2,200, although the ship date is unknown. The official announcement, a formality at best now, is set to go live on Tuesday November 11th.

For more details or a more thorough technical breakdown of the lens, head over to the original report on Canon Rumors by clicking here.