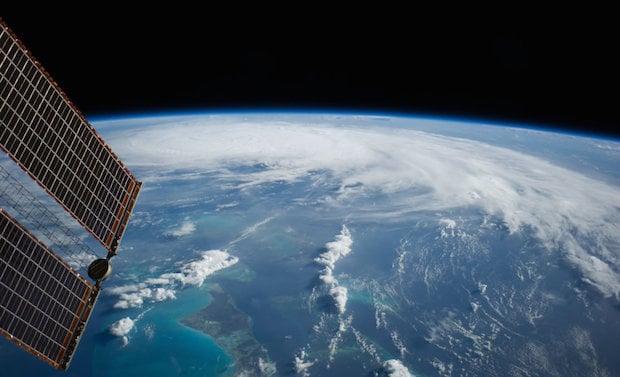 As this July 4th weekend was just winding up and much of the USA was getting ready for a fun, family- and firework-filled time, much of the East Coast had to put those plans on hold as Hurricane Arthur bore down on their homes.

While all of this was happening, 230 miles straight up the International Space Station astronauts were documenting the storm as only they could, putting the power of mother nature in both beautiful and terrifying perspective.

From the moment Arthur was passing by Florida on its way north towards landfall in North Carolina, the Expedition 40 crew used the video and photo gear in their arsenal to document this storm. Here is a video of the storm as it crawled past Cape Canaveral at about 6 miles per hour.

And now the photos, showing the storm at various stages as it made its way north along the coast. These images show the cyclone from its birth as Tropical Storm Arthur right up until it made landfall as a Category 2 hurricane: 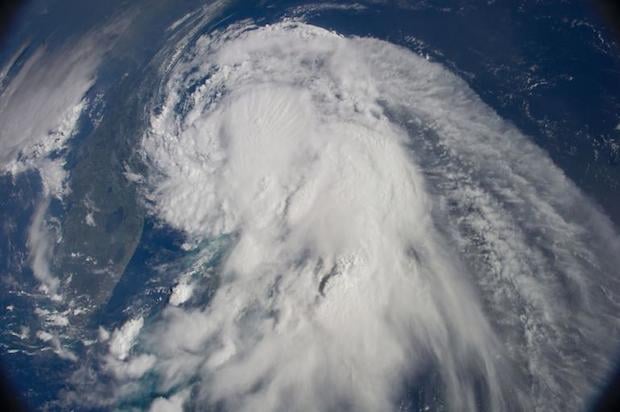 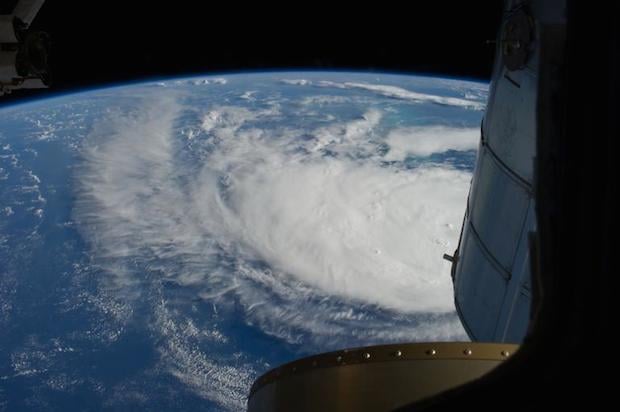 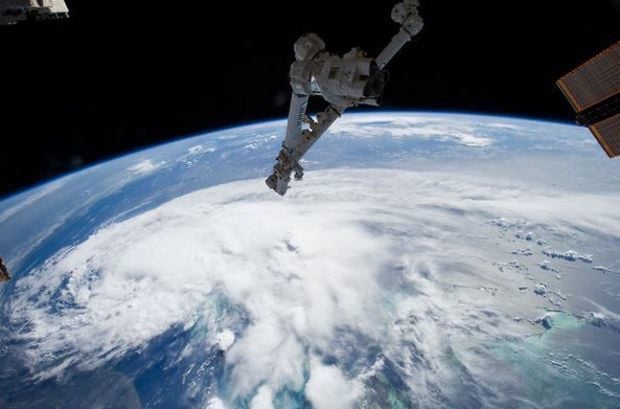 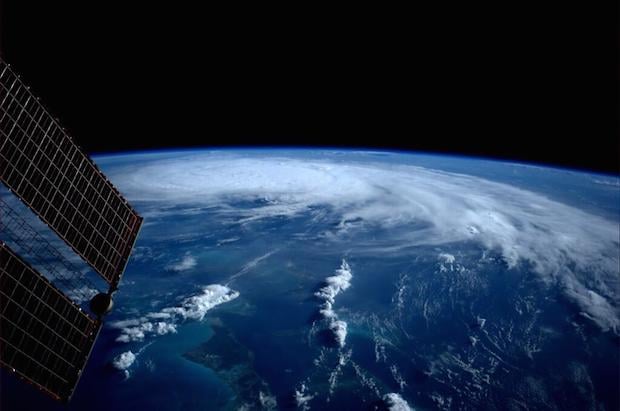 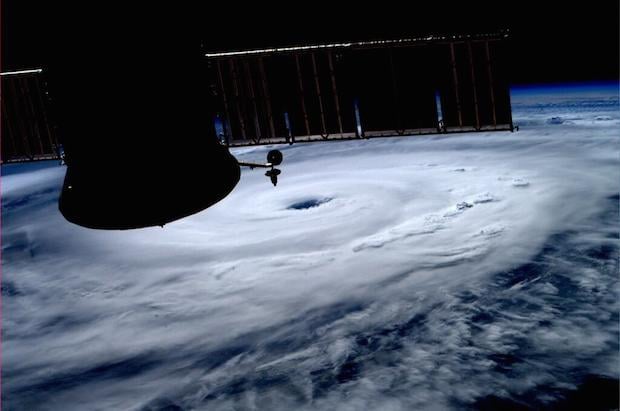 According to The Weather Channel Arthur was the first hurricane to make landfall in the US as a hurricane (Sandy was a tropical storm by the time it touched land) since Isaac hit Louisiana in August of 2012, and the first Category 2 or greater storm to hit the Lower 48 since Ike in Texas in 2008.

Arthur, the first storm of the 2014 Atlantic hurricane season, can also boast of being the earliest known hurricane to make landfall in North Carolina. 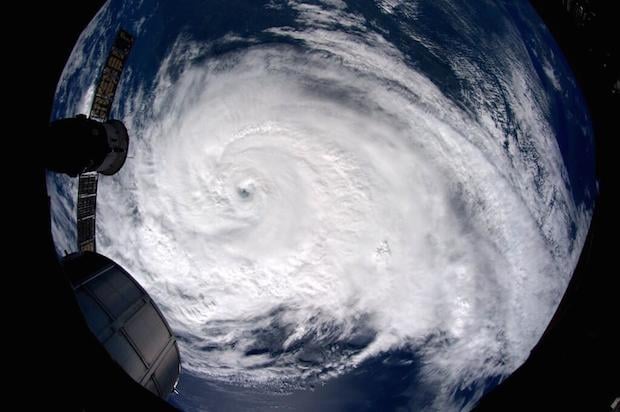 And all of these statistics are punctuated by images of the hurricane that, just a few short years ago, would never have been able to reach so many people so quickly. Photojournalism from space… a pretty incredible concept if you think about it.

David Jay Stirs Up Controversy, Urges You to Give Up Certain Rights to Your Work