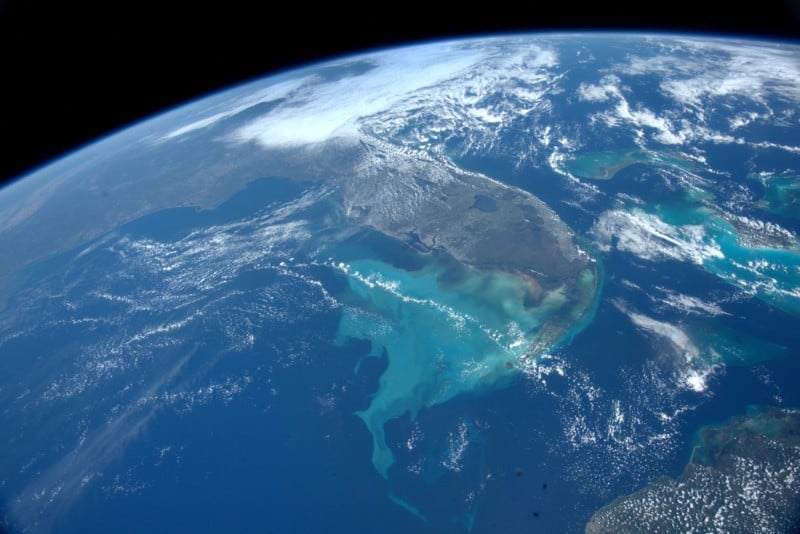 An astronaut has photographed the deluge from Hurricane Ian making its way back into the Gulf of Mexico.

The photo taken by astronaut Bob “Farmer” Hines on board the International Space Station (ISS) showed massive amounts of dirt and silt being dumped into the Gulf of Mexico after Ian had devastated parts of Florida.

“This picture shows how the Florida Peninsula is shedding all the water Hurricane Ian dumped on it,” Hines tweeted.

“This was taken approximately two days after it made landfall. Ian sure churned up the waters of the Gulf of Mexico!” 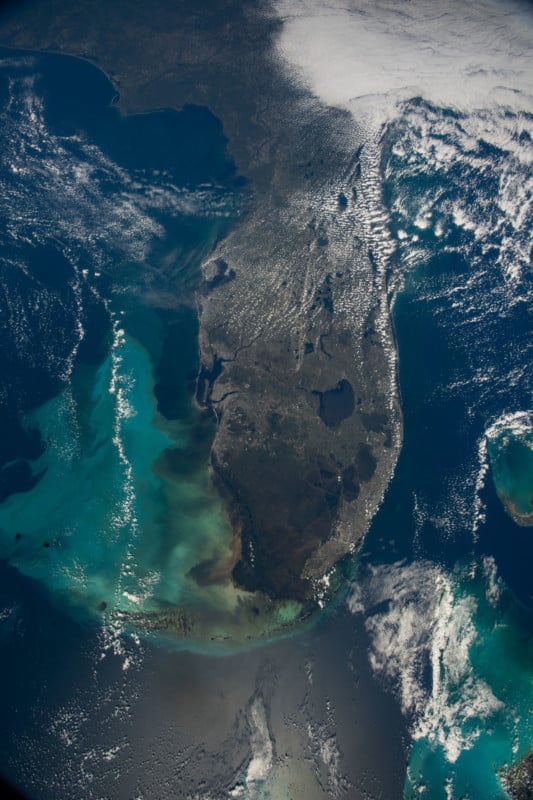 NOAA’s Weather Prediction Center calculated that over 3,500 square miles of Florida received at least 10 inches of rain within 24 hours when Ian was battering the state.

The only hurricane to top its single-day, ten-inch rain coverage was Hurricane Harvey, which devastated the Houston area in 2017.

The storm’s 150-mph winds and massive waves acted like a miles-long blender that churned up sediment from the depths of the Gulf of Mexico.

Cameras onboard the ISS captured the massive category three storm some 254 miles above the Earth as it made its way toward the Americas.

This storm is HUGE! That’s the Mississippi River and New Orleans on the left. It covers the entire Florida peninsula! We could see through the eye just as it was making landfall. Praying for the safety of everyone dealing with #HurricaneIan. 🙏 pic.twitter.com/sZZE9gugea

Hurricane Ian is perhaps the most photographed storm in history, with shocking before and after photos highlighting the devastating impact it had on local infrastructure.

Last week, PetaPixel reported on an occupied house being swept away which shows how quickly the water level rose during the storm surge and how easily the violent waves swept entire buildings away. Amid the surge, the residential street looks more like a wild ocean than a habitable city.

Hurricane Ian is officially the second deadliest storm to hit the U.S. mainland this century, behind Hurricane Katrina. The Associated Press reported at least 101 people have now died, including 92 in Florida.

In the hardest-hit areas, all that remains are piles of debris from destroyed homes and businesses. Some residents are still struggling to come to terms with their new reality.