Brian Matthew Hart has spent the better part of 9 years playing around with unique light drawing techniques. His latest project, Uncertainty, brings together the knowledge and inspiration he’s accumulated over those 9 years and packs them into one of the most abstracted and unique approaches to light painting we’ve ever come across.

Inspired by the idea of collaborating with his viewers, Hart decided he would approach this new project with a different mindset.

Rather than using a still camera and capturing a long exposure, he set his camera to video mode. He then traced out five separate scenes in the same manner he would have were it a still photograph. But his goal wasn’t to create a ten-minute video of a single light roaming around. 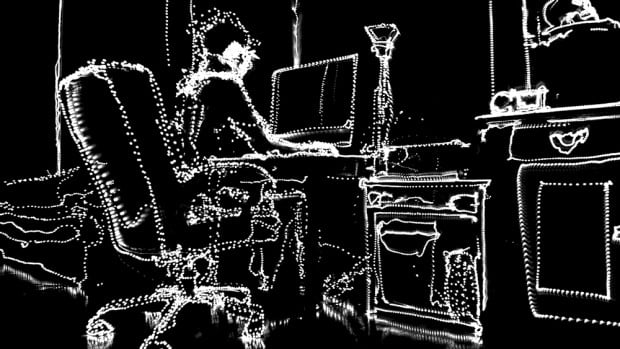 That’s why Hart then went into post production with an elaborate scheme up his sleeve. He sorted through the estimated 10,000 frames of footage, tracked the patterns in each of the five scenes, then rearranged and overlaid the frames in a precise manner.

By overlaying them as he did, he basically forces audience participation. If you as the viewer take a long exposure photograph of the video as it’s playing, you will end up with the various scenes Hart outlined. 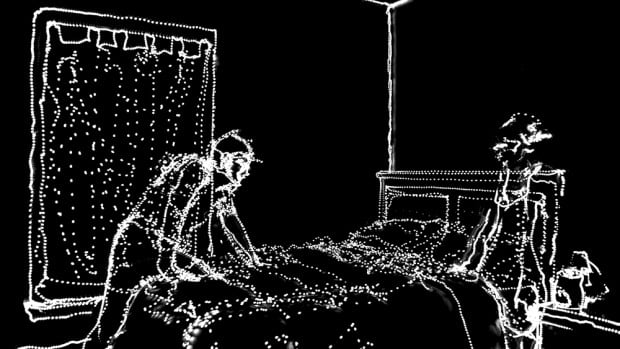 Hart basically turned what would normally be a piece of his own work into a massively collaborative effort; everyone that watches the video in a sense “recreates” his work when they take a photograph of the screen. In his own words:

This, coupled with my love of absurdity and illusion created the right set of factors for this video to get to the point where it ended up.

As you would expect, the exposure time you set on your camera when capturing a photograph of the video dramatically affects how much of the scene it is that you will end up with. Below is a progression of photographs that show how one of the scenes will look with a progressively longer exposure times: 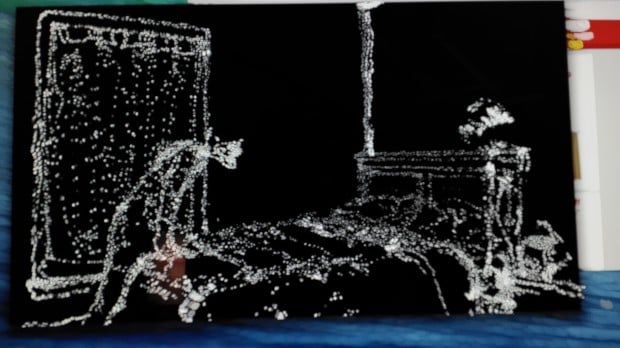 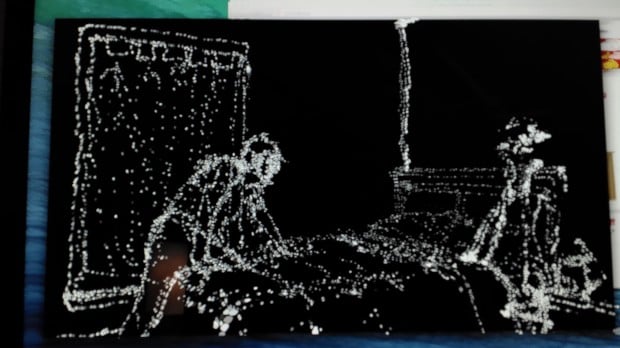 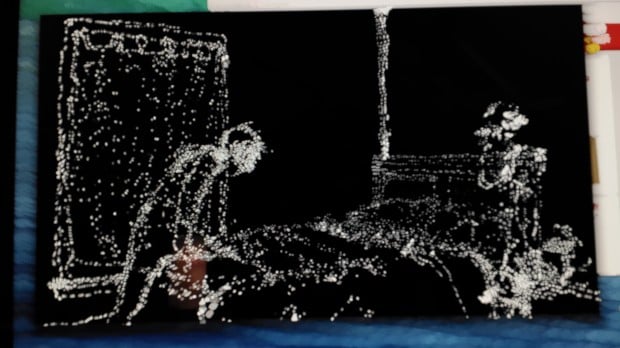 Also seen below are the remaining three scenes depicted in Uncertainty, in case you don’t wanna whip out your DSLR or favorite long exposure app and see for yourself: 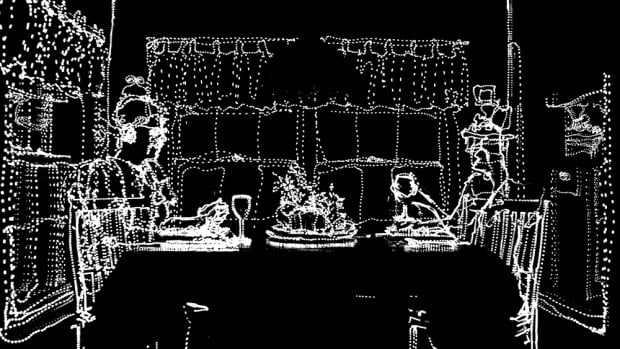 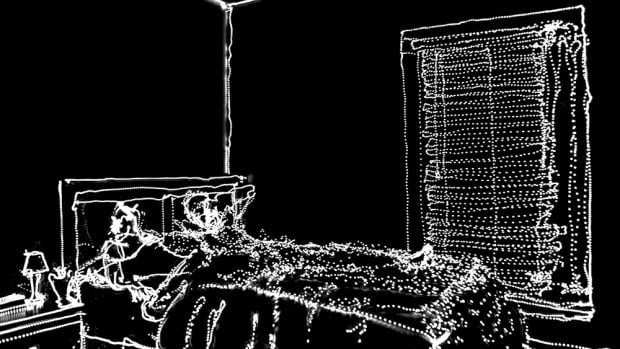 The final products are all shown here for you, because we know it’s not feasible for everyone to photograph the screen right this minute, but you should definitely give the idea a shot when you get a chance.

In a genre like light painting, where it seems like everything has already been done, Hart literally invites you to be a part of something that is, if not unique, then certainly different than most of what’s out there.