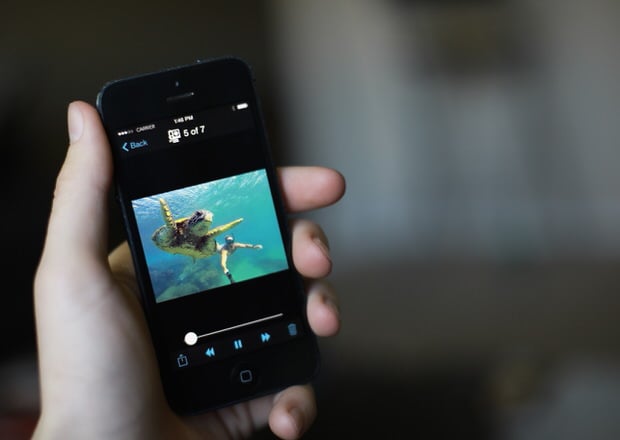 Almost a year to date after iOS 7 was announced and released to developers, GoPro has finally given its GoPro iOS app a visual makeover, ditching the clunky, old design that the app has sported for quite some time. 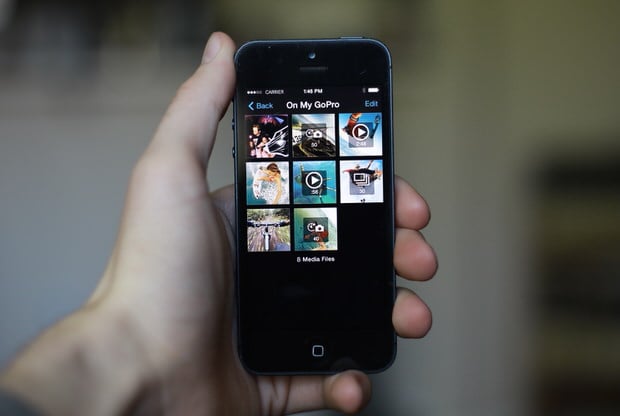 Similar across the board in navigation and controls, the main difference is the actual UI of the app, which takes advantage of the sleeker, more vibrant and minimal iconography present in iOS 7. The update is universal, so the changes will be noticed whether you’re using the GoPro app on an iPhone or iPad. 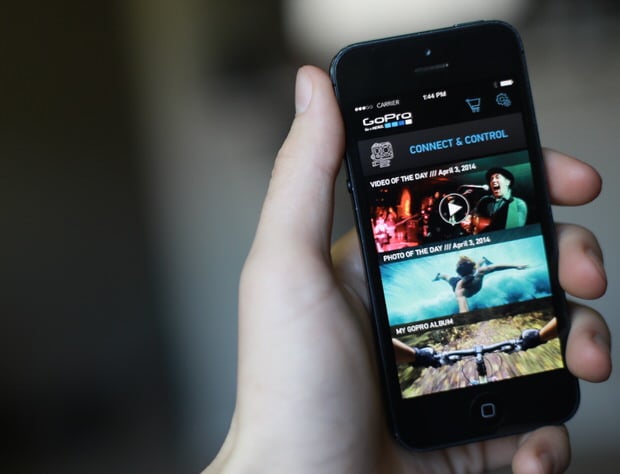 The functionality within the app stays the same, still offering the ability to remotely control GoPro cameras, view photos and videos, wirelessly update the cameras’s firmware and share media on social networks. Now it’s just wrapped up in a much more aesthetically pleasing interface.