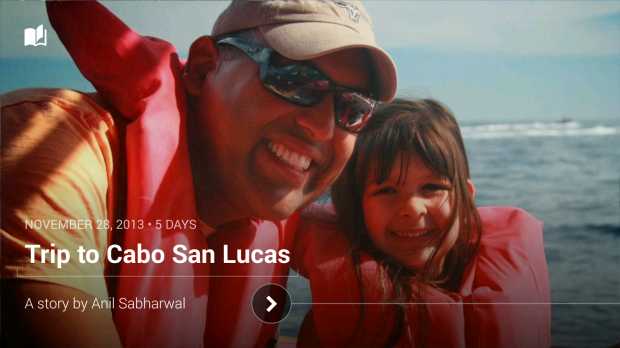 In their ongoing efforts to better organize and curate media, Google has announced the addition of Google+ Stories. Automatically pulling together media and data from photographs uploaded to Google+, Stories pieces together impressive chronological photo albums.

In order to create a story, a presumably complicated set of algorithms culls through your uploaded images, pulling out the geolocation of photos, landmark detection, location history and more to properly educate itself on your adventures.

Once that’s completed behind the scenes, you’re left with a collection of your best photos and videos, pieced together into an interactive photo book. Using the data pulled from your images, your Story will show the places you went and airports you traveled to along the way — it will even toss in travel maps to complete the creation.

Google says that you’ll be notified if a Story has been created and ready for review within 24 hours of uploading a collection of photos. 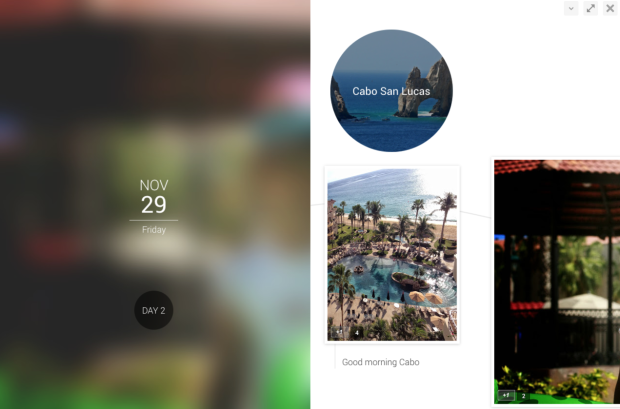 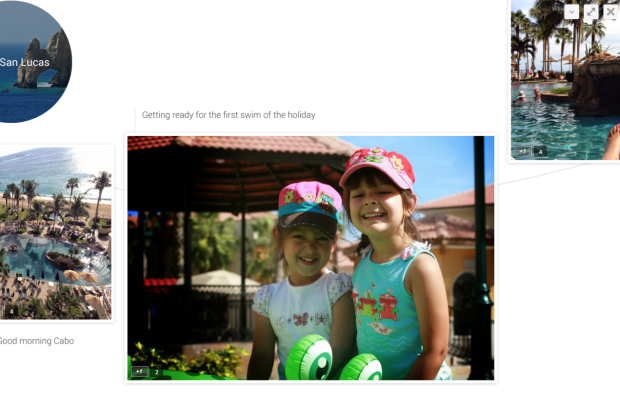 As expected, it’s possible to make edits, including adding new photos and including captions. The Story can also be set to either private or public, and shared with select people via a link.

After taking a look at and playing around with the example Google has shared, Google+ Stories immediately strikes me as quite impressive. The results are far from perfect, but being able to put together such a creation with minimal effort is always welcomed, and imperfections can be fixed a lot quicker than it would take many of us to create something comparable.

Stories is ready to roll for the web and Android starting today, with iOS support being just around the corner.

Meet Conrad Heyer, Born 1749: The Earliest Born Person Ever to Be Photographed