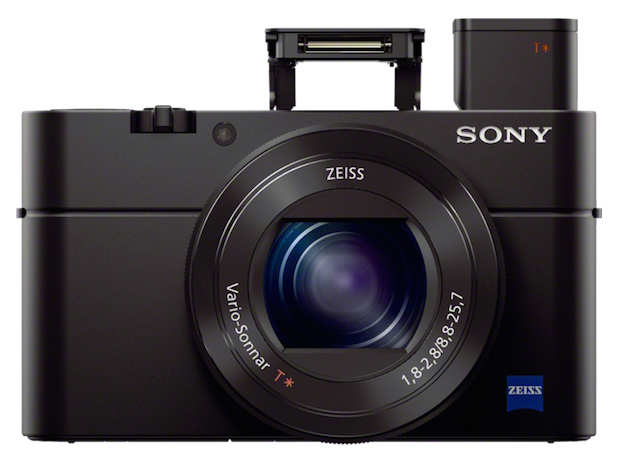 Although initial reports from rumor sites indicated that the next iteration of Sony’s much-loved RX100 was supposed to land late last night, no camera arrived. What arrived instead was a whole slew of leaked specs/pricing info and high-quality product images for those of you who want to get a jump on the rumored camera’s official announcement.

Published by sonyalpharumors, it looks like the specs and pricing were leaked by someone at Sony Store Canada while the images were something the rumor site itself had up its sleeve.

As far as the product shots, well, those kind of speak for themselves: 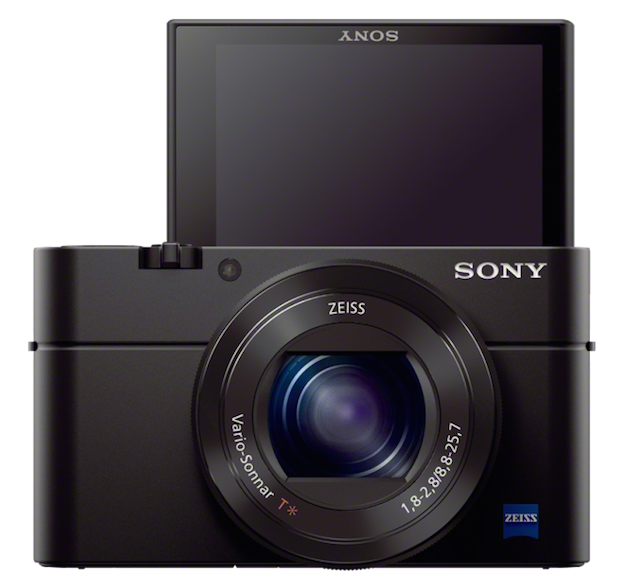 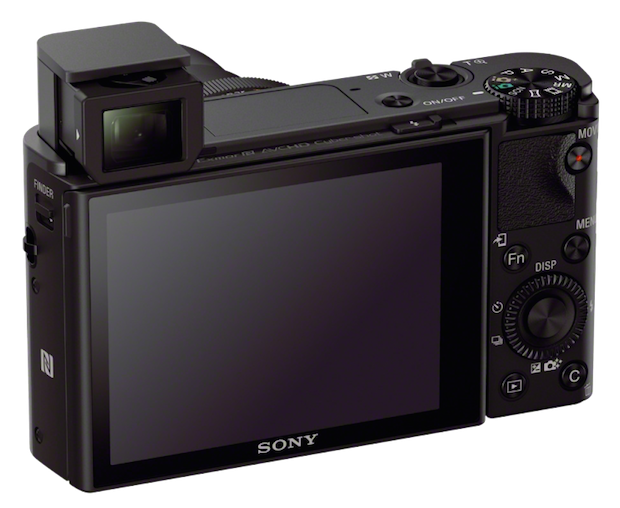 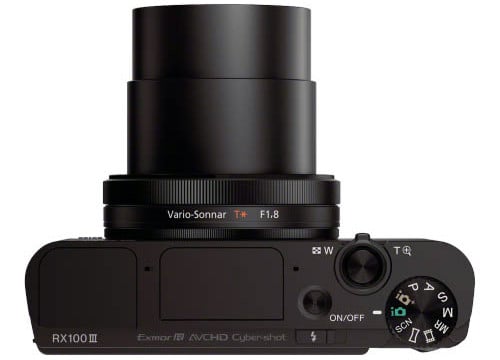 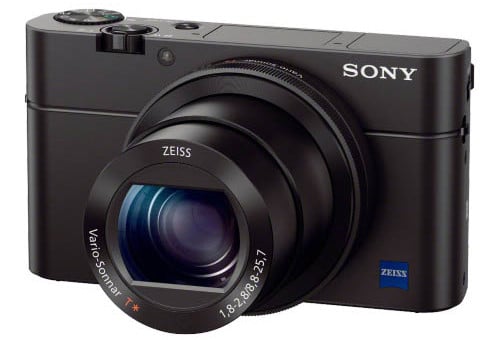 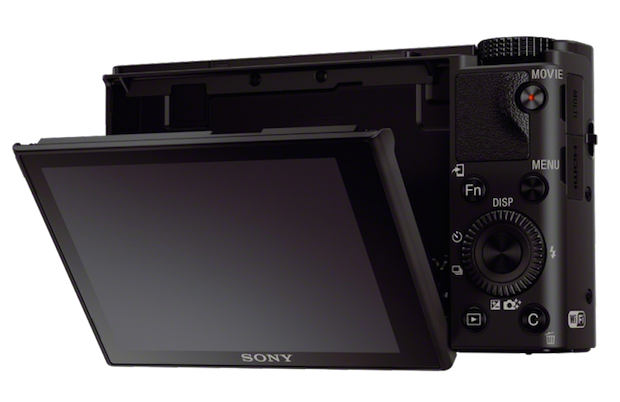 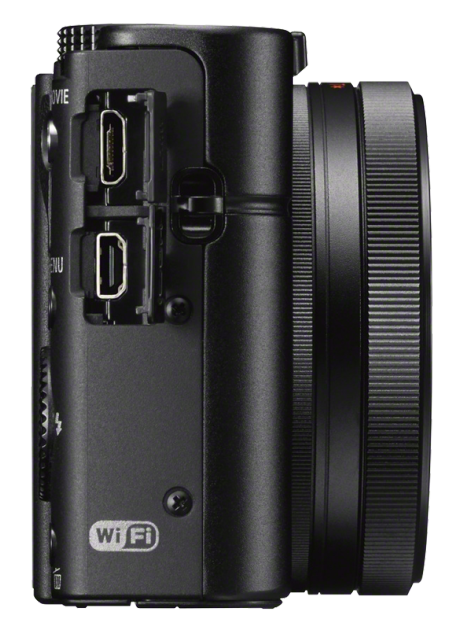 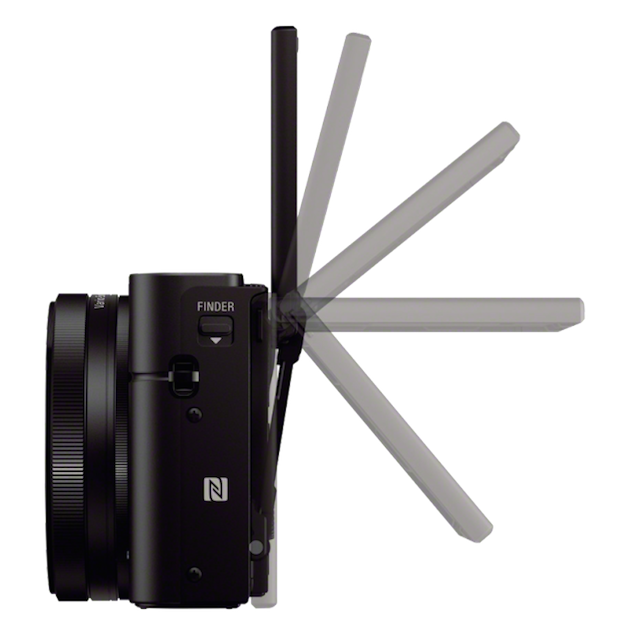 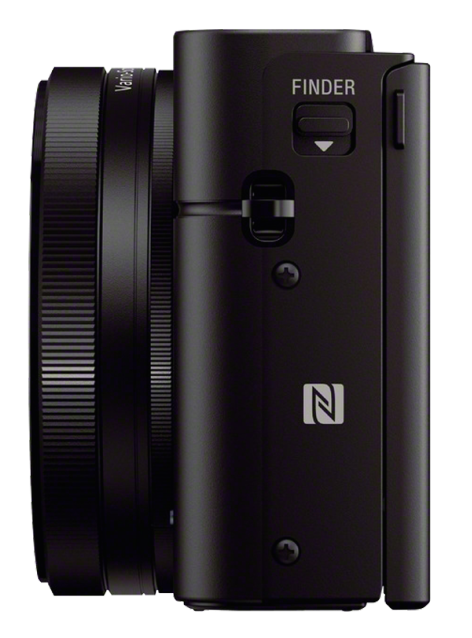 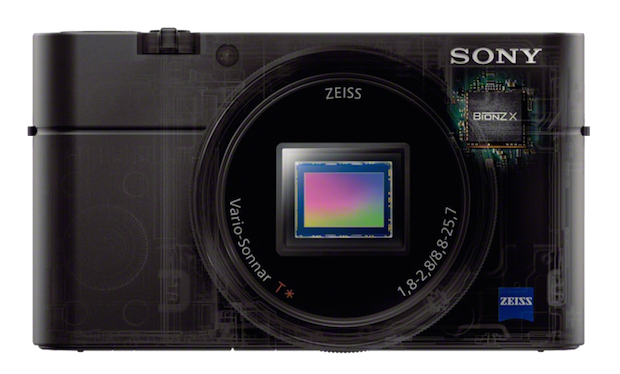 According to SAR, the Canon Store Canada page revealed a price of $899 CAD (which they assume will be the same in USD), and if they have their announcement time info right, we should be hearing official word from Sony late tonight.

Stay tuned and we’ll be sure to get you official info just as soon as it’s available.

Today Only: Get Zoner Photo Studio, a $90 Lightroom Alternative, for Free!