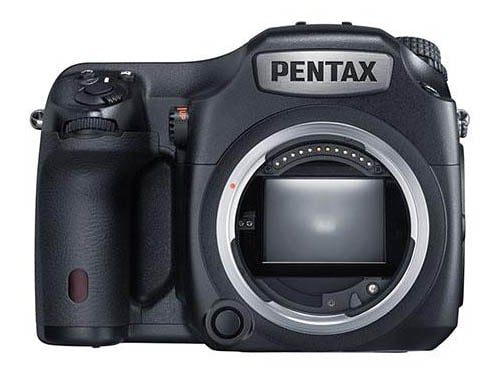 The rumor sites are hard at work when it comes to Pentax’s soon-to-be-released medium format shooter, the 645z, and it looks like it paid off. In addition to the leaked photos and details from yesterday, we now have a comprehensive spec list that contains some very interesting tidbits indeed.

Both Digicame-info and Photo Rumors have published these specs and they seems to have been ORIGINALLY leaked by Ricoh Germany, although they’ve since been taken down.

Before we dive into the leaked specs, first, a clarification: the camera won’t be able to shoot 4K video in the traditional sense as previously rumored, it’s going to feature the a ‘4K interval mode’ (same as the K3?). That’s very different from actually shooting 4K video; if you’re still interested in that, hold out for the new Leica S. 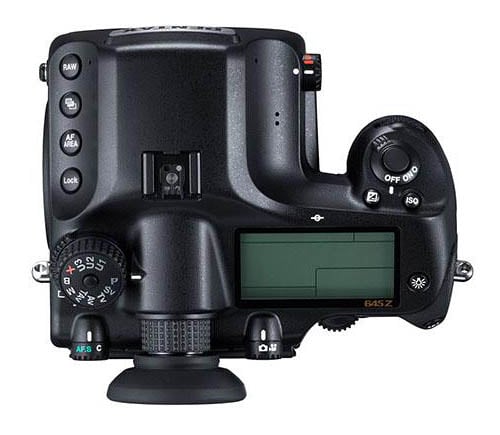 Alright, now that we have the disappointing stuff out of the way, we get to the fun stuff, the actual specs. We’re including a short list of the most pertinent ones below:

And here are the rest of those leaked images from yesterday: 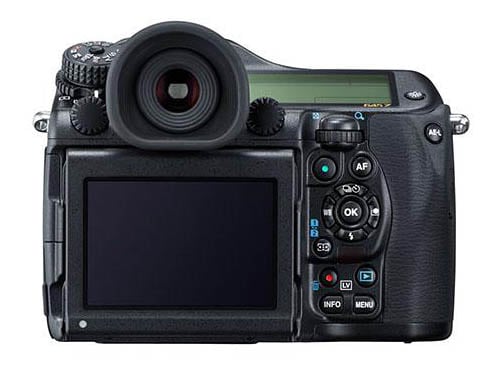 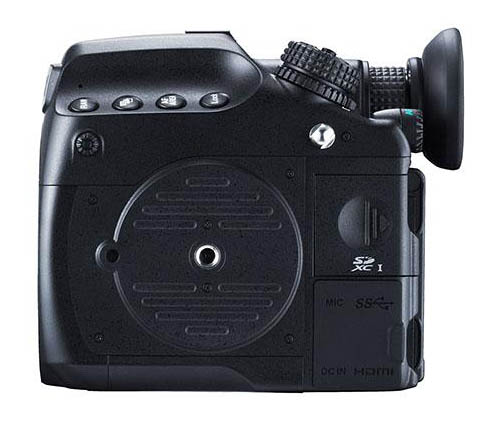 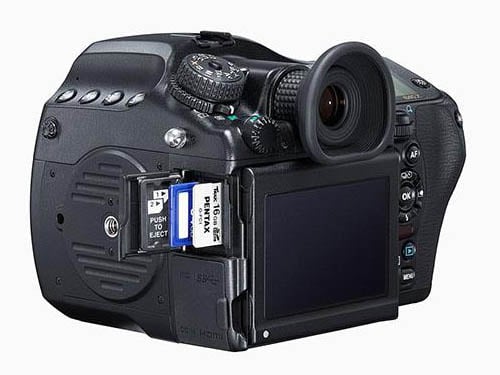 You can get a full, detailed list of specs by heading over to PhotoRumors or, if you’re patient enough, waiting until tomorrow when the camera will supposedly be announced to the public at large.

Walkthrough: How to Create a DIY Studio On a Budget