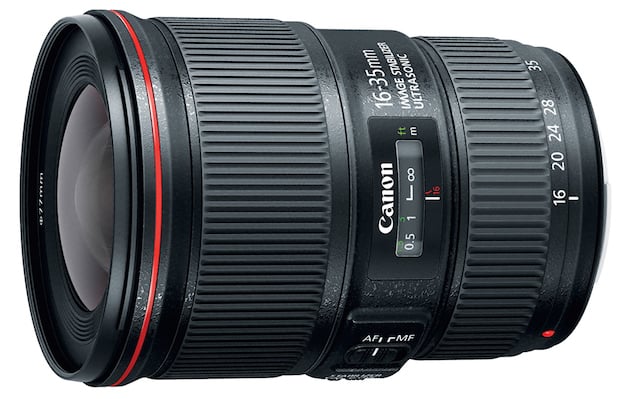 Canon released a little bit of something for everybody last night in a press release that debuted, not just the expected 16-35mm and 10-18mm lenses we had already known about, but also the white SL1 that until now was not available in the United States.

First up is the Canon EF 16-35mm f/4L lens, basically a slightly slower, optically stabilized, cheaper version of the f/2.8L zoom lens Canon offers at the same focal length. The IS gives shooters four stops worth of shake reduction. 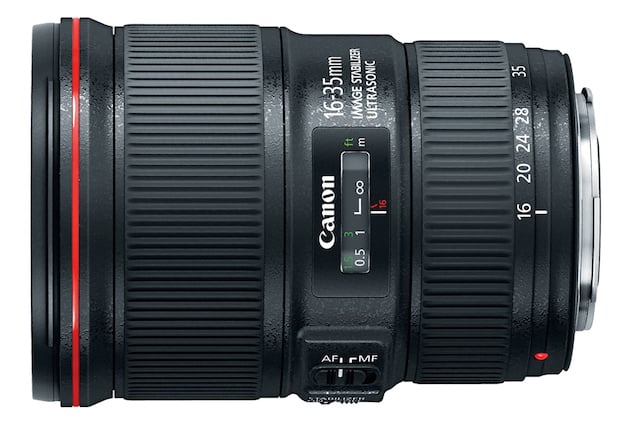 At an aperture of f/4.5-5.6, this 16-29mm equivalent lens probably won’t tempt too many still shooters, but it does offer an STM motor for quiet focusing during video. It also comes at a very affordable price point of $300.

It, too, is scheduled to arrive in June and can be pre-ordered by clicking here. 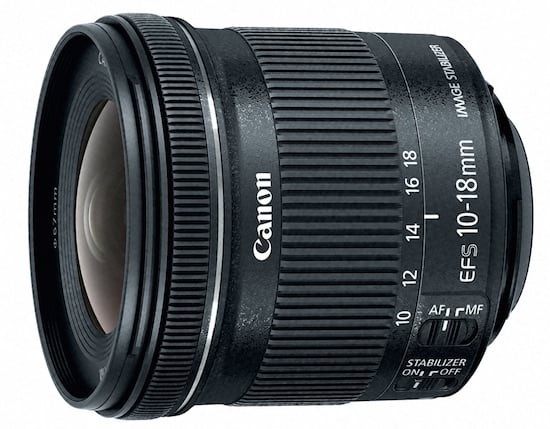 Finally, the last of the announcements is also the smallest. The white Canon Rebel SL1 Kit that, up until now, was only available overseas, is making its way to the US. It will also land in June at an estimated retail price of $750. 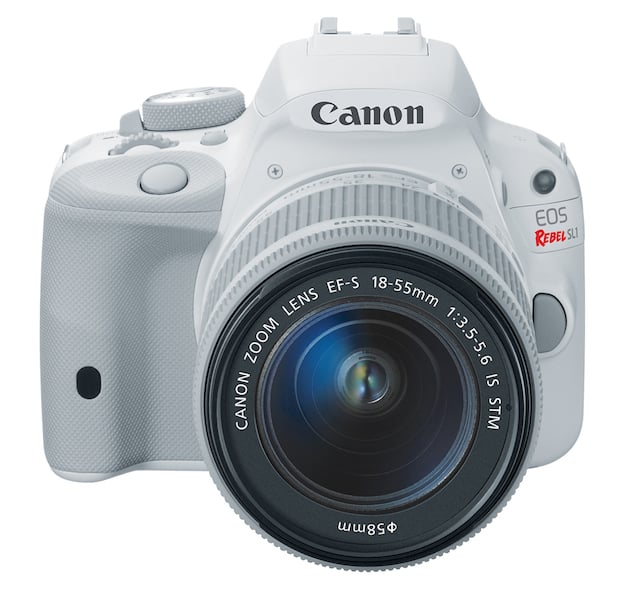 To learn more about any of the products discussed here, head over to the Canon press room. And if you’re ready to pre-order, click on the provided links above.

Hypnotic Slow Motion Footage of a Tattoo in the Making