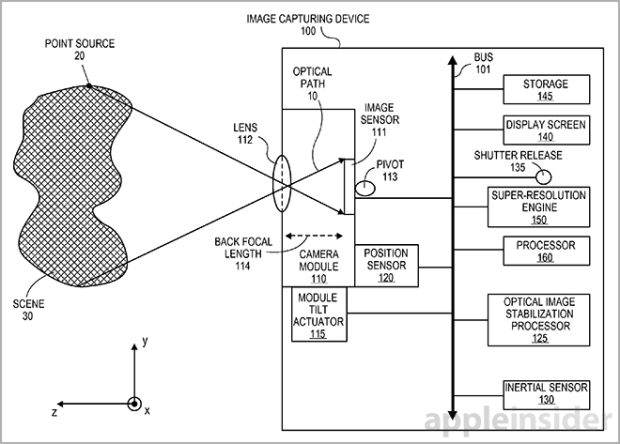 Coming from Apple Insider is a discovery of an interesting patent application by Apple. The application, aptly titled “Super-resolution based on optical image stabilization” explains in words and graphics a way in which an optical image stabilization (OIS) system can be used to capture a series of images at variable angles, then combine them together to create a high-resolution file.

To put it in the most simple terms possible, it’s essentially the polar opposite of super-sampling. Whereas phones such as the Nokia Lumia 1020 take 41-megapixel photos then downsizes them, this would do the opposite, albeit not to such an extreme resolution. 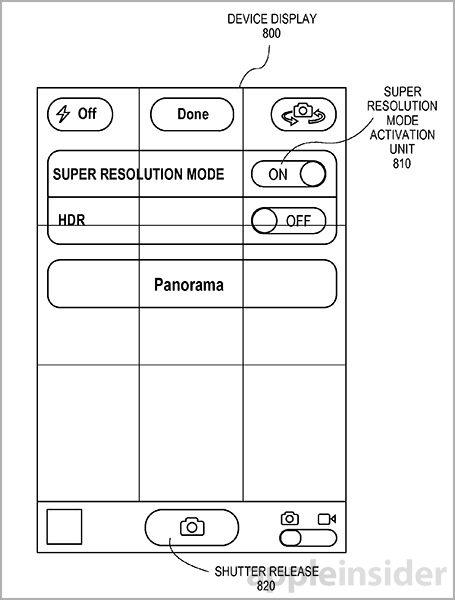 As we’re well aware, there are two main types of optical image stabilization: sensor-based and optics-based. The former makes use of a sensor that can shift, while the latter makes use of a floating lens element that is used to better stabilize the light hitting the sensor of a camera. 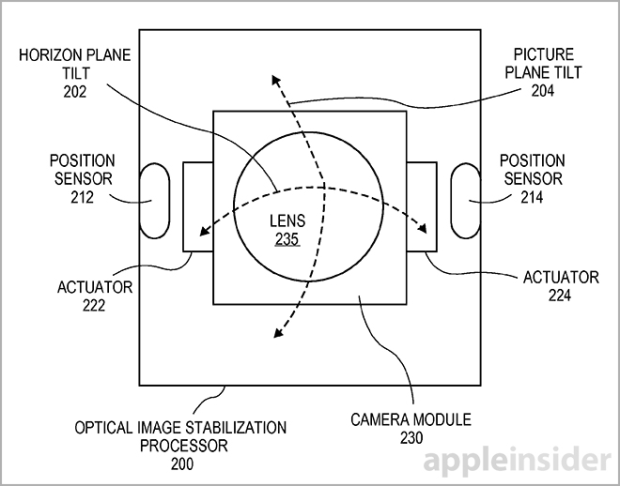 This particular patent looks to use the former to get better images from a sensor without having to increase megapixels, likely due to the oft-comon tradeoff of worse low-light performance with more pixels. The patent doesn’t share what the resulting specs would be, but it’s safe to assume this could squeeze out a great deal more of data than a standard camera setup.

This type of system could perhaps also be used in collaboration with other Apple patents to create Lytro-esque images, where photographs could have more refined focusing capabilities, something we’ve seen in a number of cameras being put into phones.

For now, this is nothing more than a patent, but it’s a unique one that takes the current technology in the camera world and tweaks it in a minor way to keep pushing it forward.

(via Apple Insider via DPReview)

Check Out What Happens When the $6,000 Nikon D4 is Left Exposed in a Storm