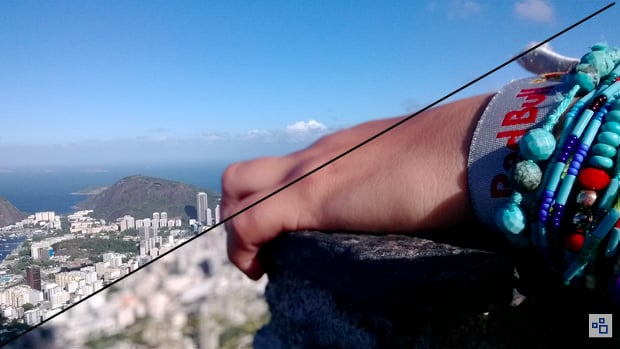 In addition to announcing the Nokia Camera app and RAW support for the Lumia 1020 and 1520 (read about that here), Nokia made one other camera-centric announcement that had us perking our ears up: the company also introduced a Lytro-like refocusing camera app called Nokia Refocus Lens.

Initial reports were a bit confusing, but it looks like Nokia Refocus Lens is indeed a stand-alone app and not (at least not yet) a part of the new Nokia Camera app. Details are still slim, but the company has launched a dedicated Refocus site to demonstrate what the app can do.

Check out the embedded picture below for a demo:

Basically, this will be yet another software-based version of the Lytro-inspired “shoot first focus later” approach. Since there isn’t any light-field technology built into the cameras, the system works by analyzing the scene and taking anywhere from two to eight pictures, which it then stitches together intelligently into a focusable final image.

Additionally, The Verge’s Tom Warren, who got a chance to try the app out for himself, says users can also focus based on a color point that will make the rest of the picture black and white. And, of course, to appease all of the oversharers in the world, the final re-focusable shots can be shared natively on Facebook where all of your friends can play around with them to their hearts’ content.

According to Engadget, the app will debut along with the Lumia 1520 in mid-November, after which it will trickle down to other, lesser models over time (although we’re still not sure just how far back the company is willing to go).