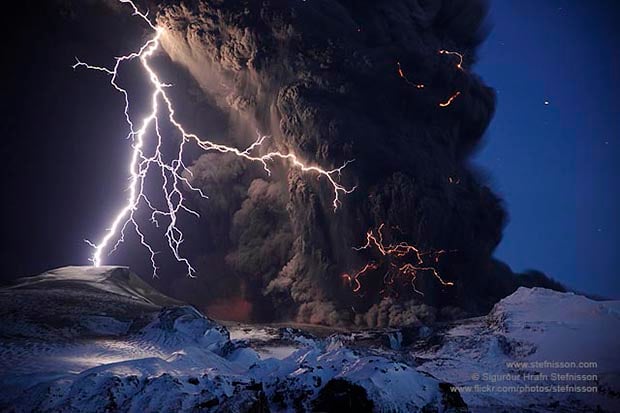 Back in 2010, a series of volcanic eruptions in Iceland captured the world’s attention. Although they were relatively small in scale, the ash that was spewed into the air disrupted air travel across Europe for a number of days. Photographer Sigurdur Stefnisson witnessed the eruptions first hand, and was able to capture a series of jaw-dropping photographs showing the power and scale of the ash clouds, lightning, and lava.

Stefnisson tells us that the eruptions started off with a small lava fountain eruption on the side of the volcano (something the locals call a “tourist eruption.”) Just days later, the top crater of the volcano went off with an explosive ash eruption.

Once the activity started, Stefnisson drove over glaciers to capture lava eruption shots, setup his camera 7 kilometers away to capture lightning shots, and visited the south coast to snag some wide-angle shots of the ash cloud floating over the horizon toward Europe. 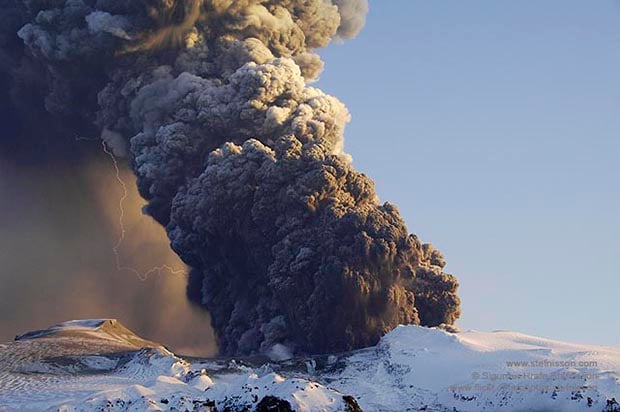 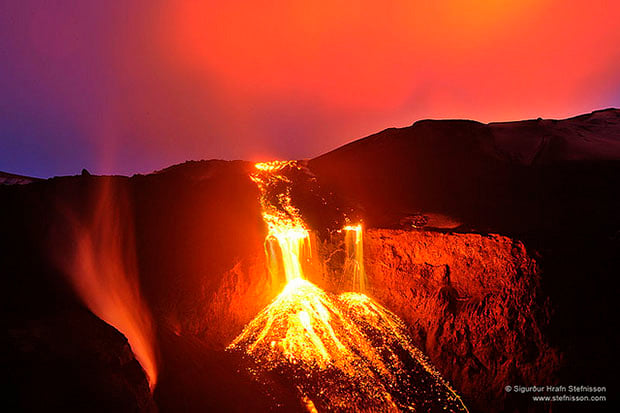 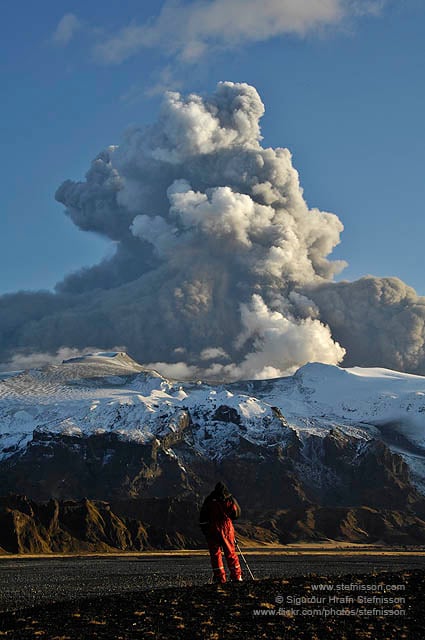 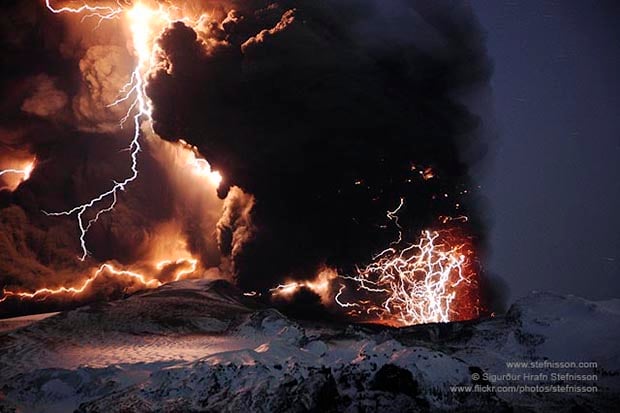 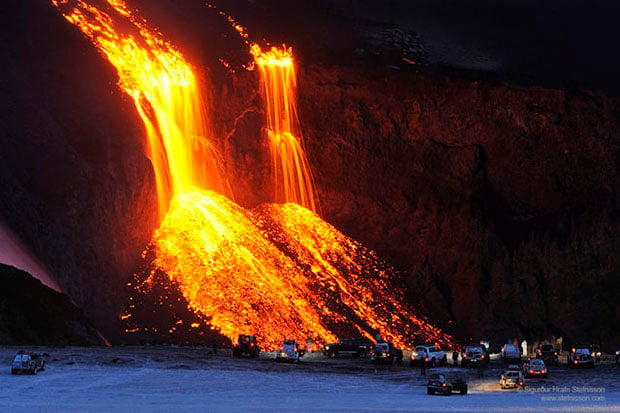 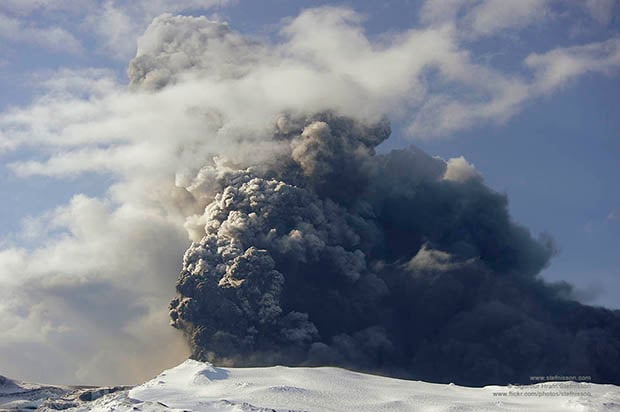 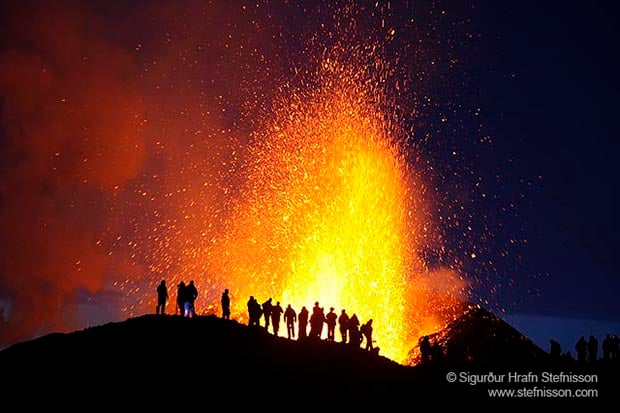 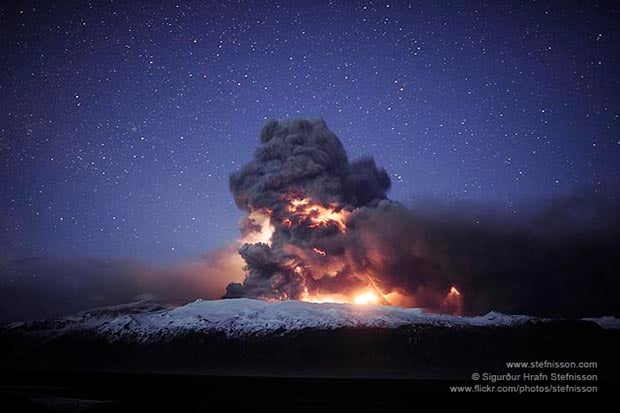 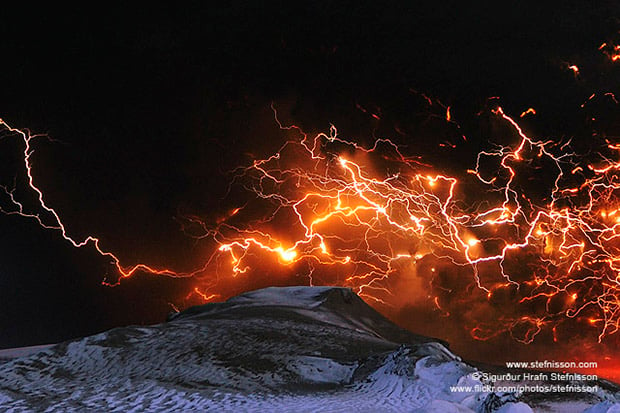 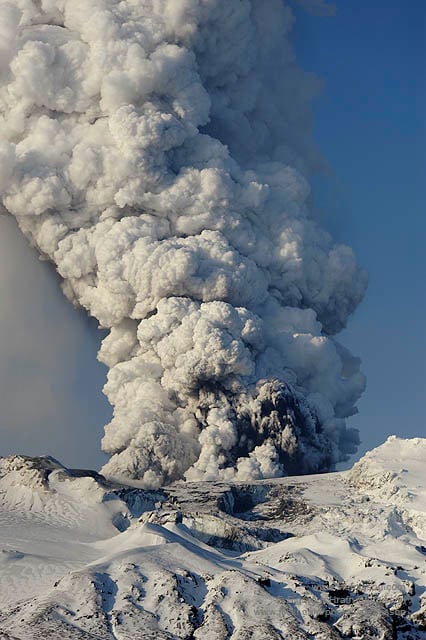 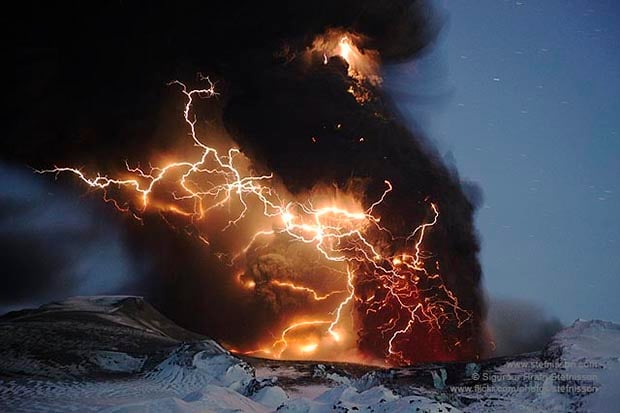 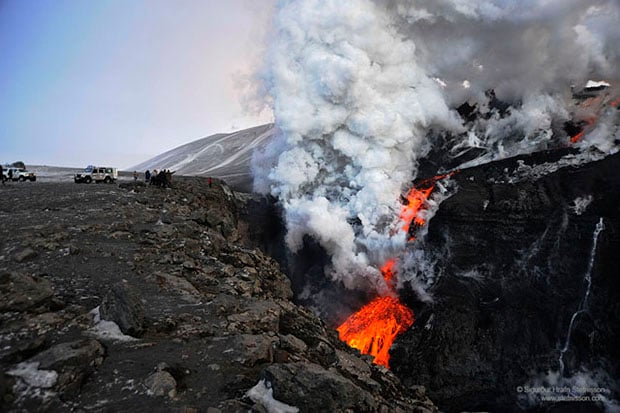 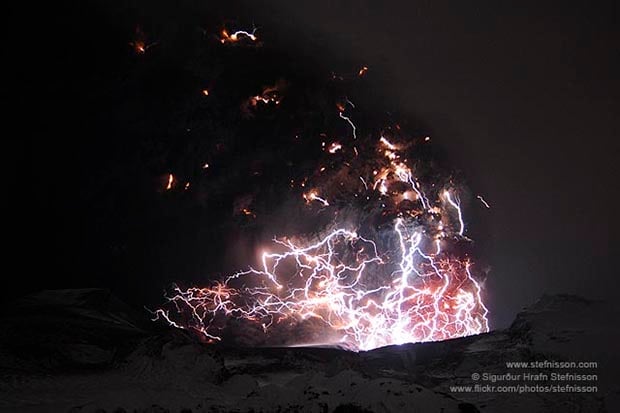 These resulting photographs have been featured in many publications, including on NASA’s Astronomy Picture of the Day site. You can find a larger set of the images on Flickr here and here.

P.S. Be sure to check out this amazing time-lapse video of the same eruption.

Image credits: Photographs by Sigurdur Stefnisson and used with permission

Not-A-Camera: A Wooden Necklace Turned Into a Full-Fledged Camera