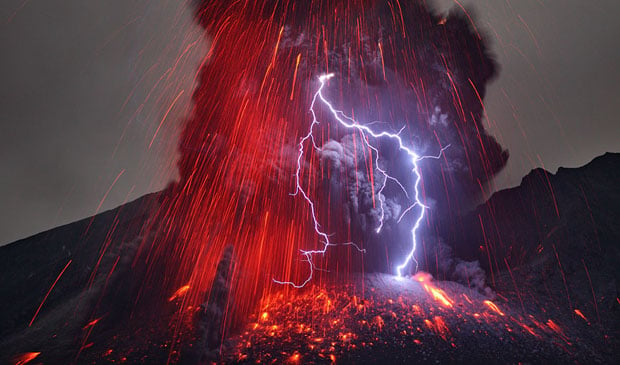 The Sakurajima volcano in southern Japan has been quite active so far in 2013, and photographer Martin Rietze recently traveled to the site to document the eruptions through photographs. His images capture smoke billowing out of the crater, lava exploding in trails of orange light, and lightning flashing back and forth inside the dark ash cloud.


By using longer exposure times, Rietze was able to turn the “lava bombs” into light trails, similar in appearance to how fireworks are often photographed. 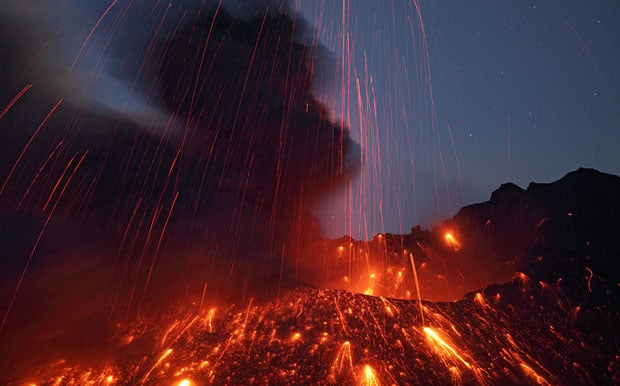 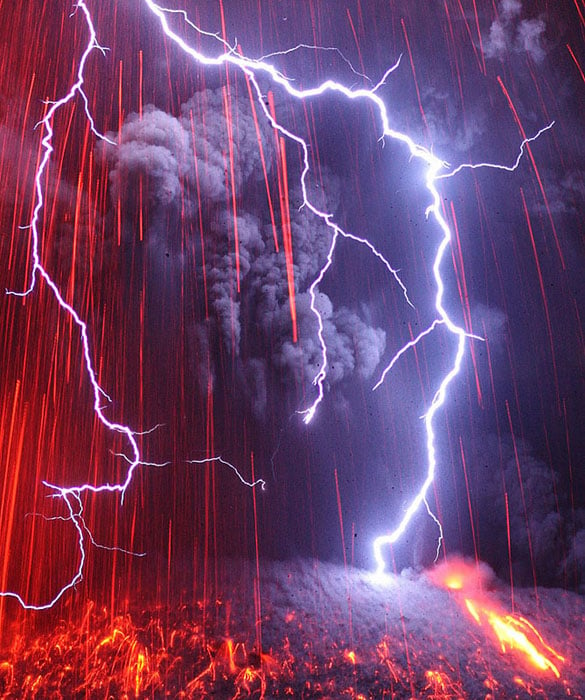 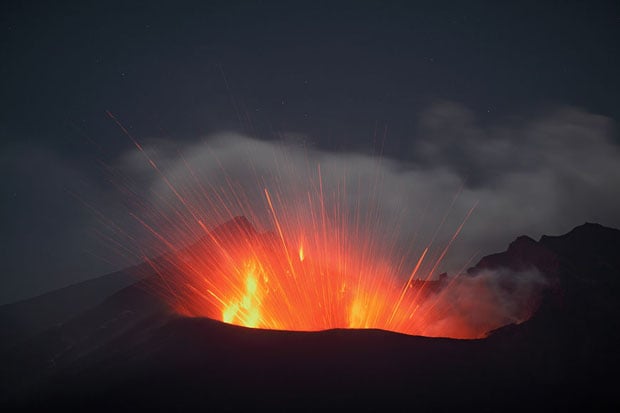 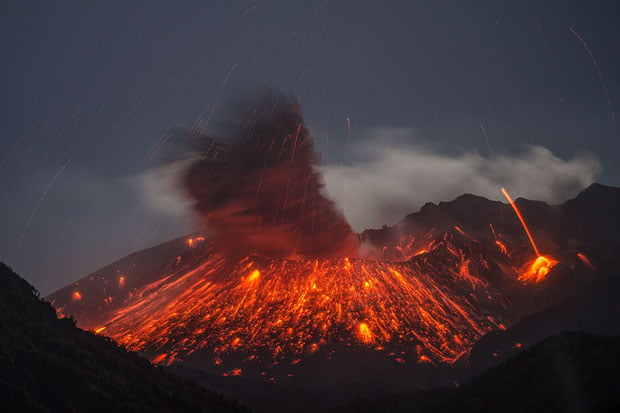 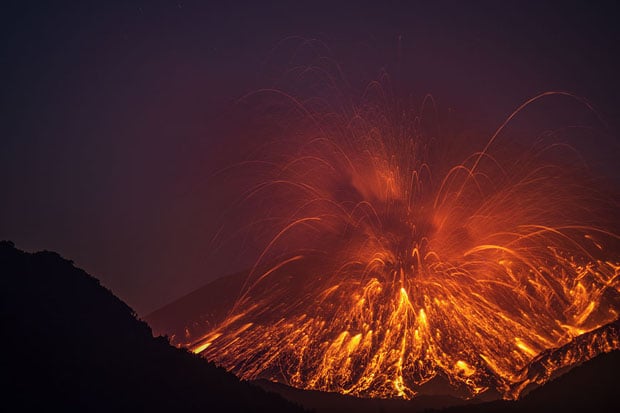 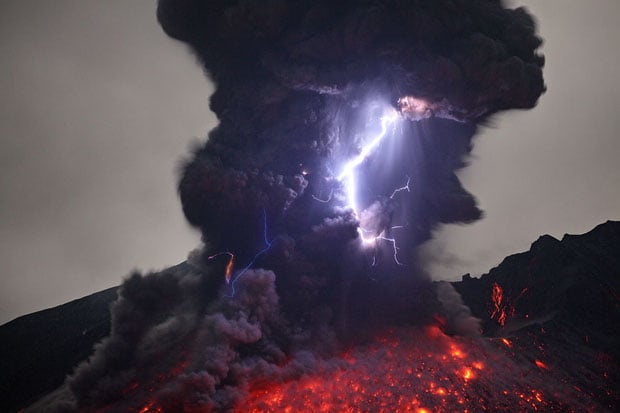 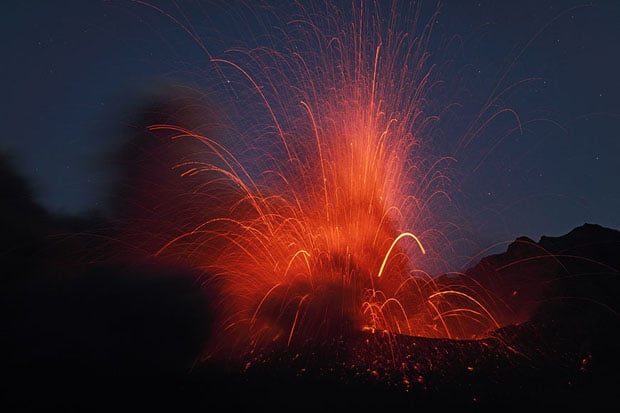 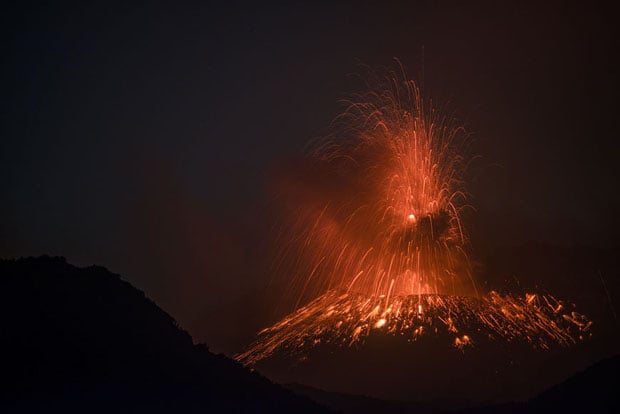 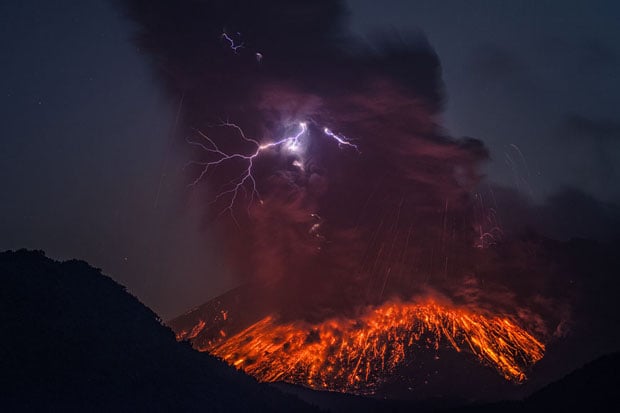 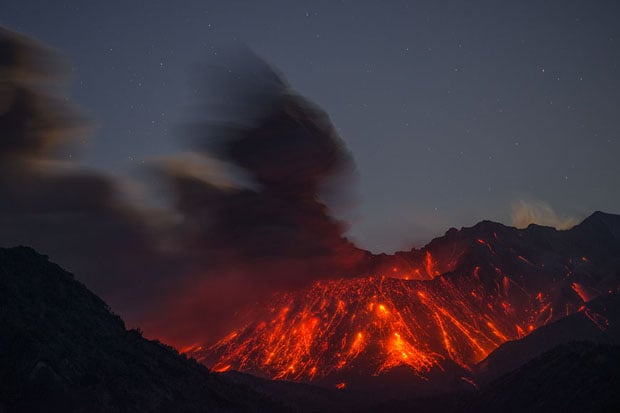 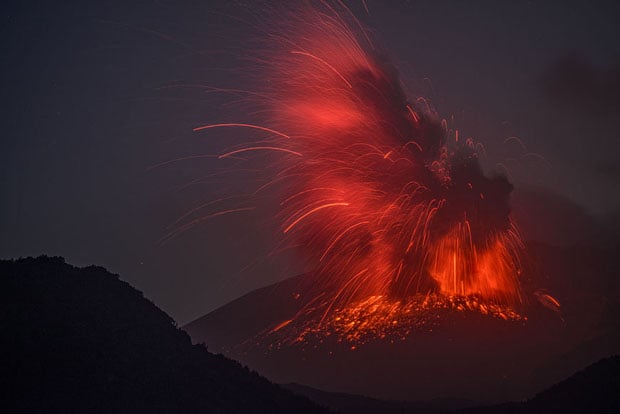 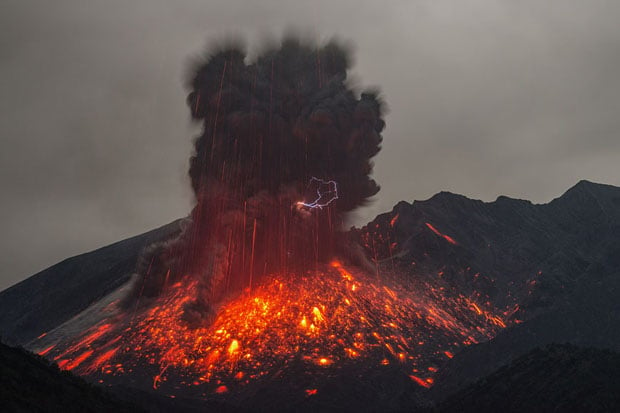 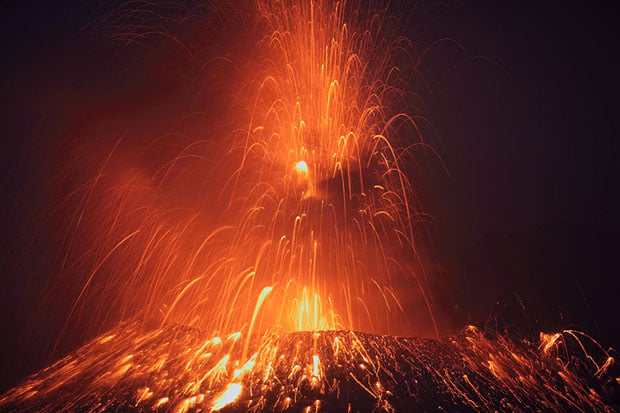 You can find the entire set of photos Rietze captured over a period of five days here. Rietze is a nature photographer who has photographed quite a few volcanoes all around the world. You can see more of his volcano images (along with photos of auroras, geysers, landscapes, and the heavens) over on his website.

(via APOD via Colossal)

Image credits: Photographs by Martin Rietze and used with permission