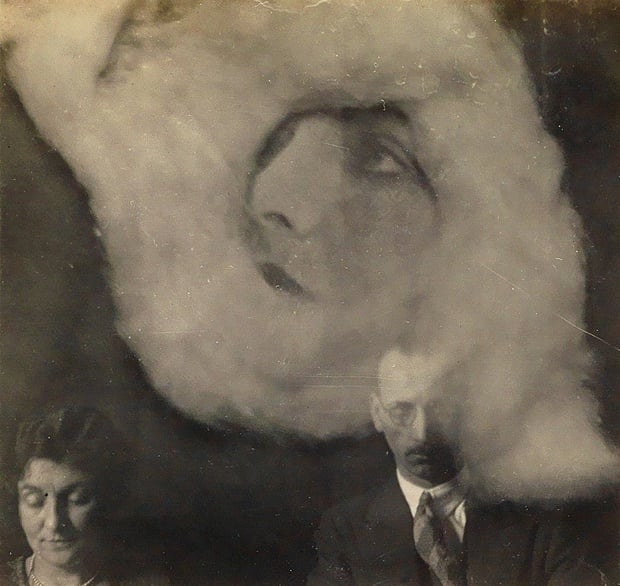 Spirit photography, a type of photography which claims to capture ghosts and spirits via a photographic process, dates back to the middle of the 19th century. Photographers would act as “mediums” to the spiritual realm and do their best to pull a fast one on unsuspecting customers.

This particular series of images was captured by photographers Craig and George Falconers, a pair of charlatans who worked in the early part of the 20th century.

The duo would take part in these séances and allow spectators to watch the entire process of loading the film, shooting the photographs and processing the prints — the spectators seemed to be impressed, considering the two profited off their endeavors.

Here’s a collection of some of the prints, which are currently up for auction at the Swann Auction House: 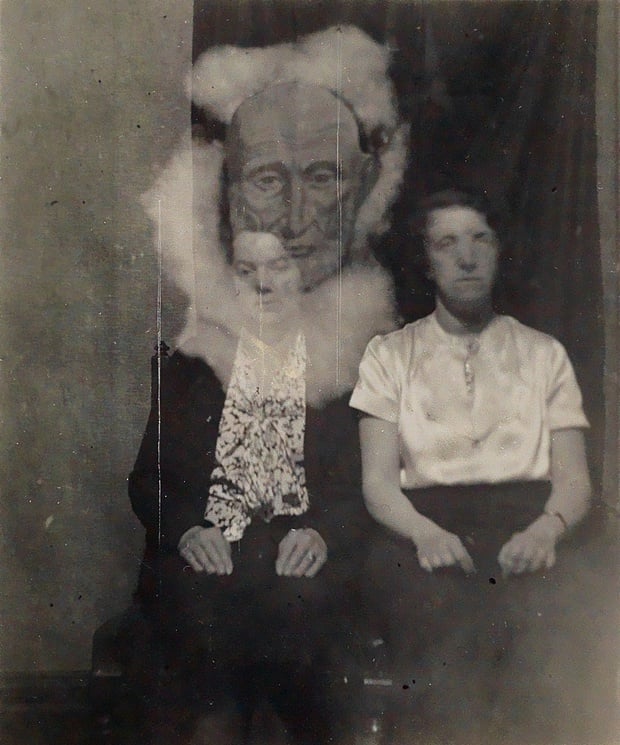 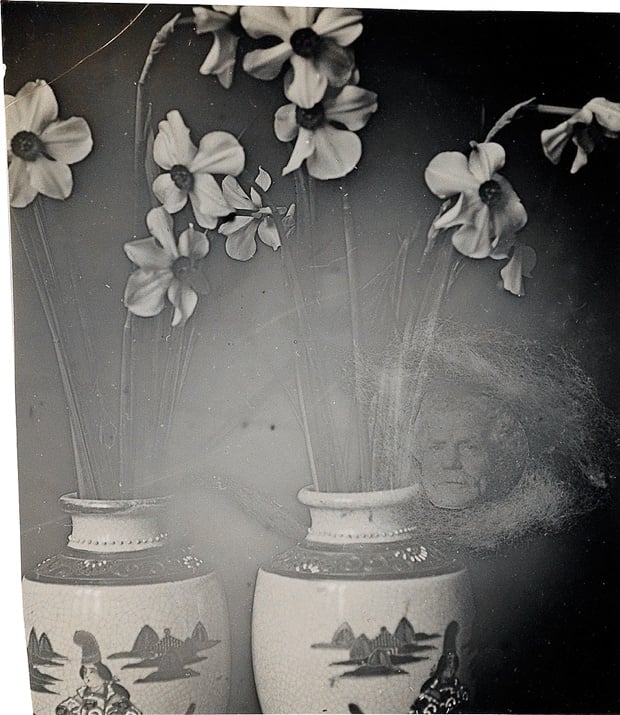 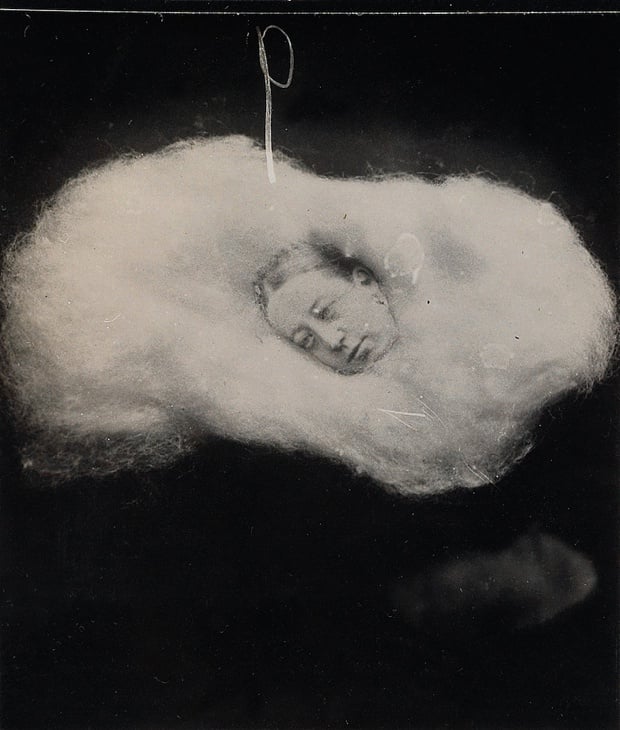 Of course, their little charade couldn’t last forever. In 1931, the two were arrested and convicted in South Africa after two undercover police officers took part in one of their schemes. The cops discovered the two were where using cutouts and cotton to capture these “spirits” and their accompanying “ectoplasm.”

Even then, though, the two simply paid a fine and continued on with their forgeries for another few years.

HACKxTACK: A Magnetic Lens Cap Holder that Ensures You Never Lose Yours Again