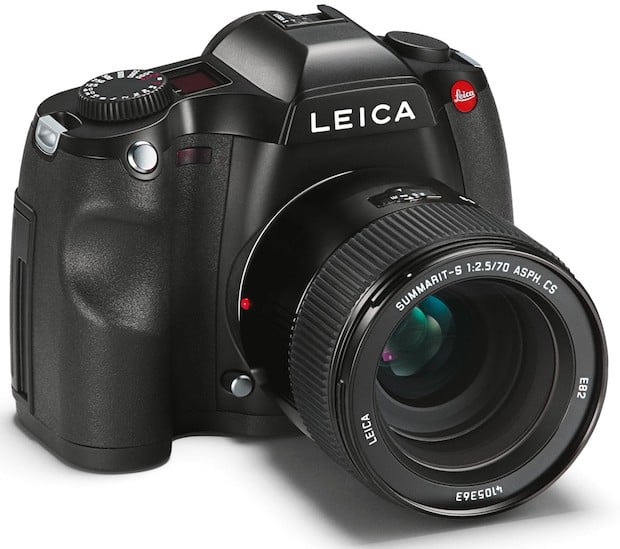 From some talks with a Leica rep at the 2014 NAB show, it looks like Digipixelpop has found out that the next Leica S will be announced at Photokina in September. Packing a 40-50MP medium format CMOS sensor and 4K video, it’s an interesting addition to Leica’s current line-up, but one we probably should’ve seen coming considering PhaseOne, Pentax and Hasselblad have all already hopped on the CMOS medium format train.

Here’s what Digipixelpop had to say:

Talking with a Leica rep at NAB in Las Vegas, I was told that Leica will be announcing a new Leica S camera with a 40-50 megapixel CMOS sensor at this year’s Photokina expo in Germany. The CMOS sensor is expected, as is the resolution bump, but what really surprised me was that there they were also adding video… 4K video.

There isn’t much more word yet on other specs, but considering the sensor size and its 4K video capabilities, it’s safe to assume that there are plenty of other fun qualities in store for potential buyers of the Leica S… if you can afford it.