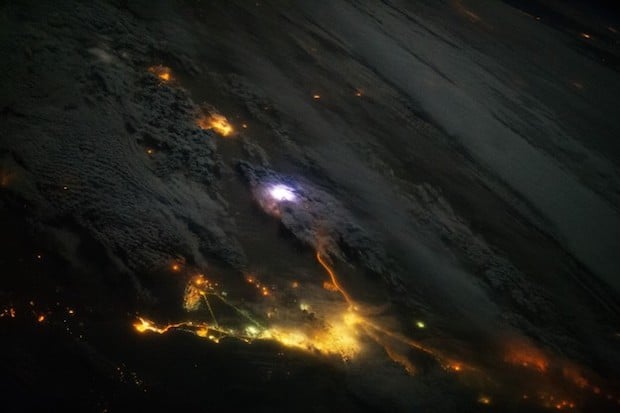 If it ever was a secret, it sure isn’t anymore: we LOVE photos from space. And judging by the response we typically get to sharing them, so do you, which is why we were so excited when we stumbled across these magnificent images of lightning NASA released just a couple of days ago.

The photographs were taken from the International Space Station (ISS) — the first in December 2013, the second in January 2011 — and are being shared with the world to bring attention to some new lightning-specific hardware that NASA just installed on the ISS. 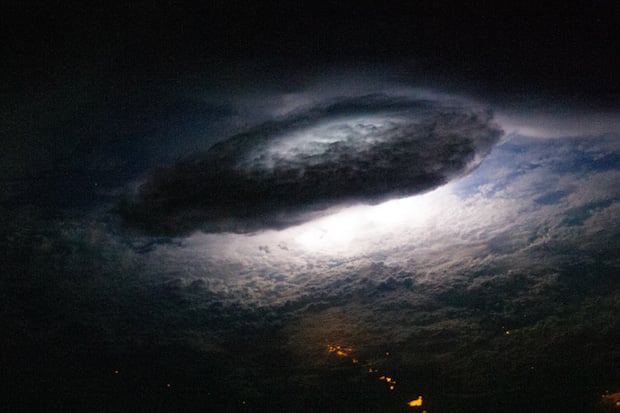 The ‘Firestation’ instruments, as they’re being called, have nothing to do with photography, so we won’t cover them here (read all about them on the Earth Observatory website if you’re interested). We’re glad they were installed though, because it gives us an excuse to share these photos.

First Set of Rumored Specs for the D800s Appear Online