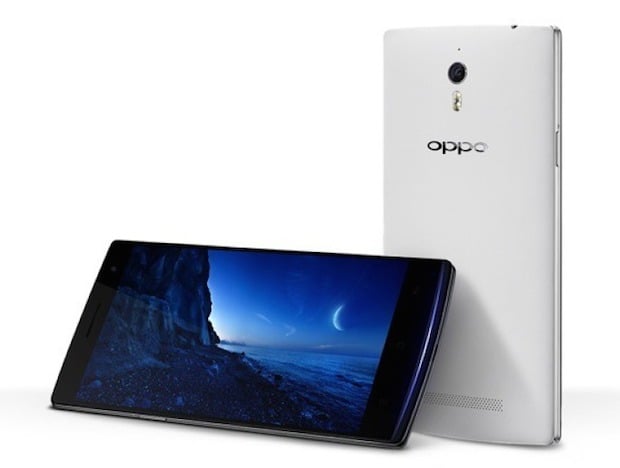 Rumors have been swirling around about this one for a while, and it looks like they were both right and wrong. Announced yesterday, Oppo has officially taken the megapixel crown away from Nokia with its new Find 7… sort of… because this smartphone takes 50MP photos but does it with a 13MP sensor.

Huh? Yes, you read that right. The 50MP statistic is actually an image processing trick. When the phone is set to super zoom mode, it snaps 10 consecutive photos extremely fast, then picks the best four and combines them into a 50MP final image.

According to Engadget, the final shots come in at about 10MB a piece, and offer some surprisingly high-quality zoom capability. 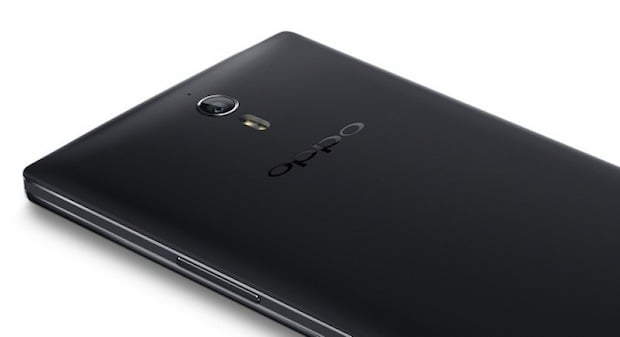 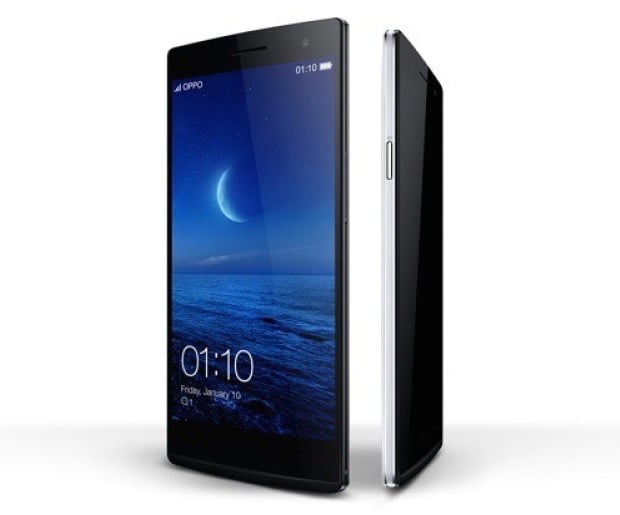 The sensor that Oppo is using is the 1/3.06-inch Sony IMX214, and the phone also boasts a bright f/2.0 aperture to help with low-light photography. Other features include the ability to shoot RAW stills and capture 4K 30fps video, slow-motion capability at up to 100fps, long exposure mode that allows for up to 32-second exposures and HDR-capable GIF creation.

Sadly, we probably won’t be seeing this phone stateside, but the technology will very likely find its way into some of the major cell phone carriers in North America before long.

Satellite Time-Lapse Shows the Equinoxes and Solstices from Space