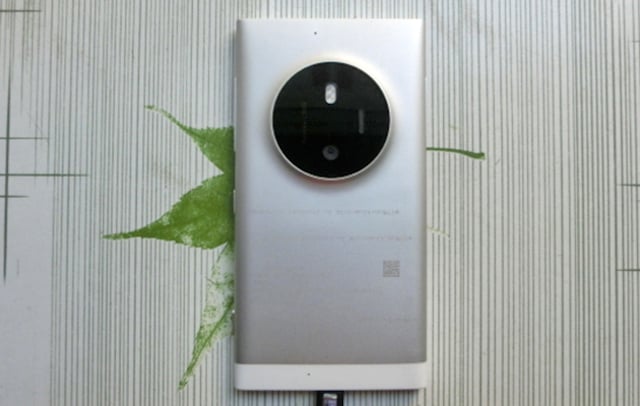 If you thought that 41-megapixel camera in the Lumia 1020 was a bit… excessive… then you’re probably going to find the newest rumors about the 1020 followup a bit crazy. Apparently Microsoft intends to pack even more megapixels onto the next camera’s sensor, making it far and away the highest resolution camera phone in the world.

The rumors began swirling this weekend when images of a supposed Lumia prototype appeared on the Chinese auction site Taobao (link has since been taken down). The photos show a phone similar to the 1020, with the same massive camera hump on the back.

At the time, that and a few random non-camera related specs were all we knew, but early this morning, one of NokiaPowerUser‘s regular tipsters dropped a bomb: the 1030 would boast, not 41 megapixels, but 50! 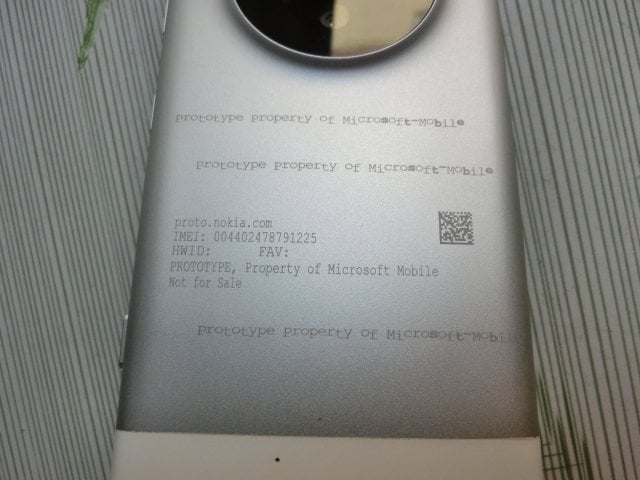 The tipster also claims that Toshiba will manufacture this sensor, that Microsoft is replacing the Xenon flash with a 4th generation short pulse LED Flash, and that the 1030 will NOT have a mechanical shutter.

As with all rumors, we suggest you apply liberal amounts of salt, but it’s not out of the realm of possibility that Microsoft would pad the spec sheet with even more megapixels. Just be ready for the inevitable “50MP Lumia vs. 50MP Medium Format” comparisons if this rumor turns out to be true.

Meet The Man Who Documented the Entire History of ZEISS Cameras in a 1,300-Page 7.7-Pound Book

How to Detect Exoplanets Using Your DSLR, a Telephoto Lens and a Homemade Star Tracker