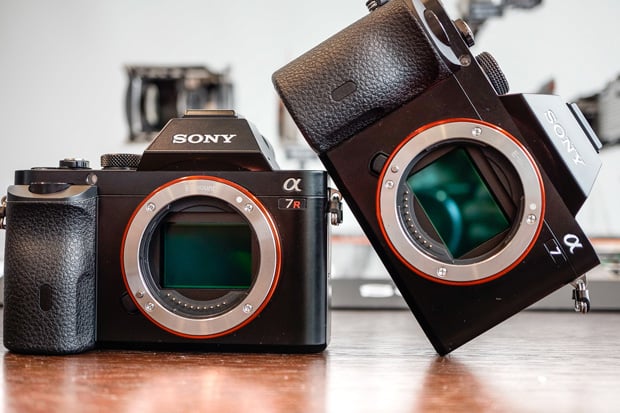 Early adopters of the Sony A7 and A7r full-frame mirrorless cameras will be happy to know that Sony has a big firmware update coming their way that will address several of the issues users have brought up.

No worries, they’re not trying to fix a light leak with firmware, that fix is still in the works. According to Sony Japan, this update — which goes live on March 19th — will bring with it:

The faster startup time, new PlayMemories features and improved functionality with the 70-200mm are all great, but the really intriguing point is the improved image quality.

Sony isn’t letting the cat out of the bag regarding what exactly they mean by ‘improved,’ but many people hope it means that JPEGs produced by the two shooters will see a noticeable increase in quality.