In yet another impressive (and sexual innuendo-filled… you’ve been warned) DigitalRev Cheap Camera Challenge, Kai has Benjamin Von Wong try to create some of his epic fire imagery using nothing more than a crappy Ricoh point-and-shoot that was probably bought at a Best Buy… on clearance… five years ago.

Okay maybe not, but the camera they gave Ben to work with is a prime example of the kind of cameras that have been decidedly replaced by that little computer in your pocket. Not much zoom, zero manual control, a tiny sensor and convoluted menus come together into a P&S that might as well go by the acronym POS…

And yet, put a crappy camera in the hands of a pro, endanger a willing model by accidentally singing his hair and let Ben use a bit of Snapseed magic to smooth out the rough edges, and the results come out something like this: 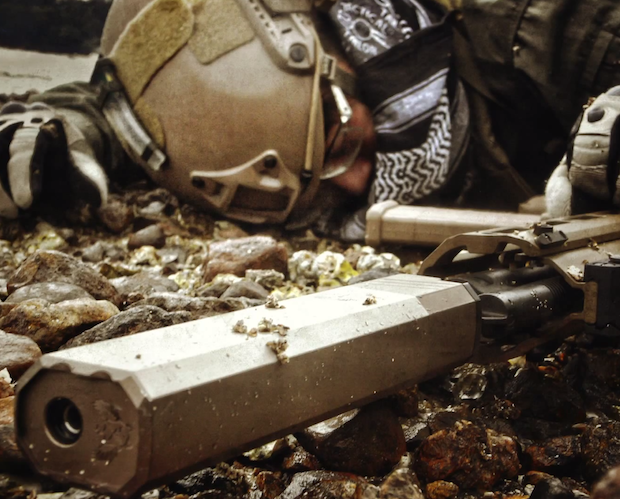 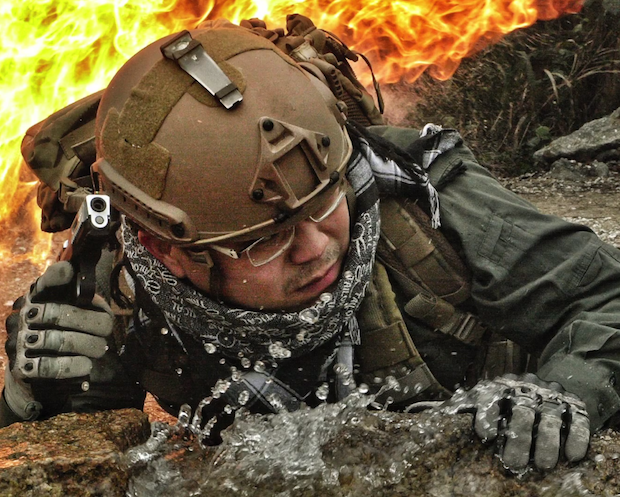 All joking and innuendo aside, like all cheap camera challenges before it, there are a lot of great lessons packed into this video. On the surface, it may seem impossible that you’d be able to capture fire photos like this with just a crappy point-and-shoot.

But knowing that the only option is to figure out a way to make it work, Ben immediately goes into improv mode to figure out how to lock the exposure and focus so that he can make this happen. When faced with a challenge, eliminate ‘impossible’ as an option… it tends to get the idea juices flowing.

Check out the video at the top to see Ben tackle fire photography with a Ricoh P&S for yourself. And be sure to come back tomorrow, because a little Canadian photographer birdie gave us a sneak peek at a BTS video he’ll be releasing on what it’s like to actually be on DigitalRev’s Cheap Camera Challenge… and it’s a good one.