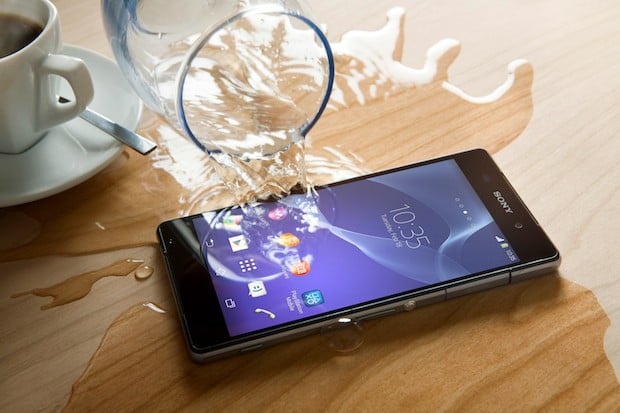 Trying to keep itself in the high-end mobile phone race, Sony has announced a new flagship phone that manages to pack a great deal of camera technology into a very thin, waterproof package.

While Sony isn’t exactly known for their smartphones, it’s quite a different story when it comes to their camera technology. Thus, to make use of their consistently improving performance in the photography world, they’ve decided to bring to life the Sony Xperia Z2, capable of shooting 20.7MP photos and 4K video. 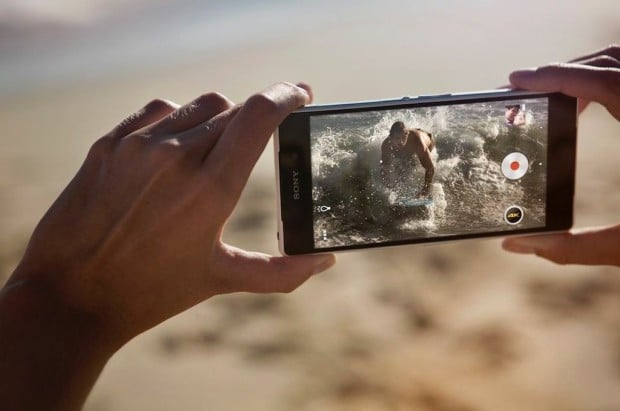 Claiming “The world’s best camera and camcorder in a waterproof smartphone” the phone utilizes an “Award-winning ‘G Lens,’ 20.7 MP ‘Exmor RS for mobile’ CMOS image sensor and ‘BIONZ for mobile’ image processing engine.” While there are certainly plenty of buzzwords in there to add interest, we have a feeling the Z2 is going to create some great images both above and below water.

Speaking of which, the phone is given an IP58 waterproof certification. In plain English, that means you’ll be able to submerge it in “1.5 meters (4.9 feet) of freshwater for up to 30 minutes.” The phone is also dust-resistant. 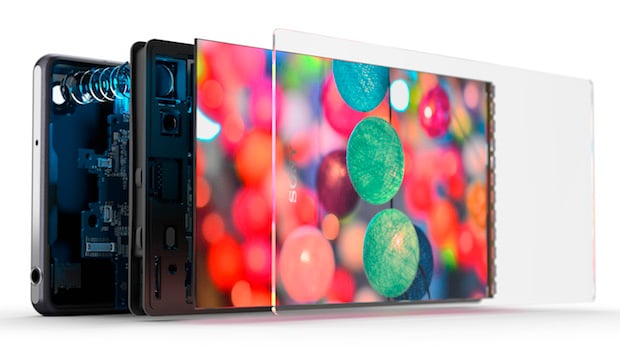 To accentuate the photos and videos you capture, the Z2 features a proprietary 5.2” Full HD TRILUMINOS™ display that makes sure to display the phone’s images just as well as it captures them.

While by no means a DSLR replacement, or even a replacement for a quality high-end compact camera, there’s no doubt Sony is trying to grab the attention of photo enthusiasts with the Z2. Add the waterproofing of the phone to the equation and it becomes an extremely enticing option for those wanting something versatile, yet rugged.

The phone is set to launch globally in March in more than 60 countries. For more info and photos, head over to Sony’s press mobile blog here.

Photojojo Shows You How to Make a Cool DIY Pocket Portfolio

The Chobi Cheese Camera: The Cheesiest Piece of Camera Gear You Will Ever See