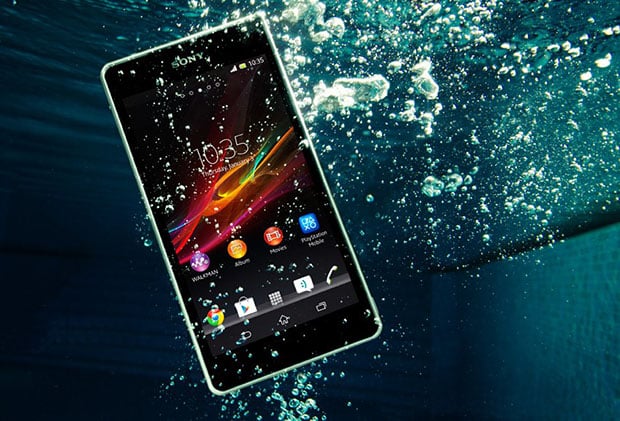 Waterproofing is one specialization that compact cameras have had that smartphones (and their cameras) haven’t, but that’s about to change. Sony has launched a new phone called the Xperia ZR that will help smartphones further erode the point-and-shoot market by opening the door to underwater smartphone photography.


That’s right: the Xperia ZR is a smartphone that’s dust-resistant and completely waterproof to depths of up to 5 feet for up to 30 minutes. Rather than having to buy a separate camera or underwater housing, owners will be able to plunge right into wet environments to document their life and adventures. 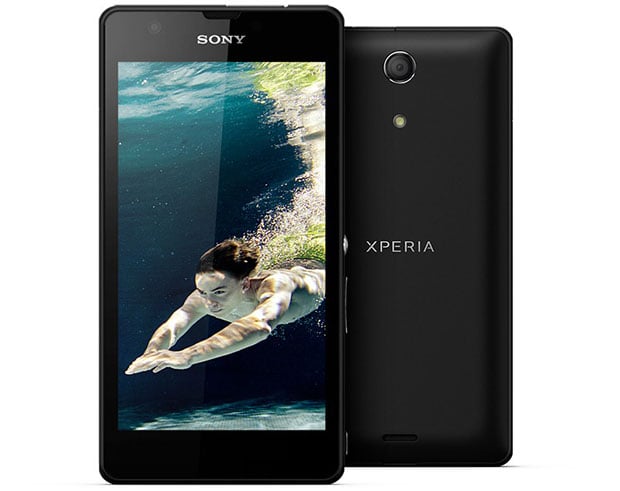 There’s a dedicated camera button on the camera for using it like a compact camera, and photo/video features are accessible through the button even through the camera’s lock screen, helping you quickly get the camera ready for image taking and memory making.

Other photo-related features of the camera include HDR mode, noise reduction, and 15-frame-per-second continuous shooting (with no image limit). 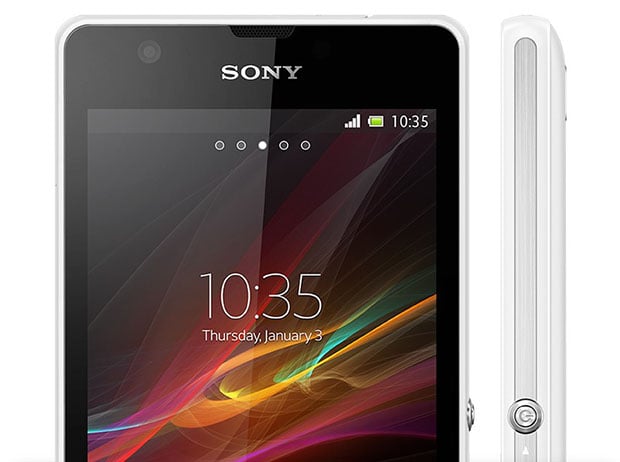 Sony says the Xperia ZR will launch sometime before the second half of 2013. No word yet on pricing, but given the fact that durable/waterproof compact cameras cost hundreds of dollars on their own, having underwater photo capabilities built into a standard smartphone will likely be quite popular with adventurous consumers who want flexibility without bulk.

(via Sony via Engadget)

How to Process C-41 Color Negative Film at Home, From Start to Finish

GoPro Captures Vertigo-Inducing Footage Atop the One World Trade Center