It seems as though with each passing day the eagerly anticipated and highly touted Fujifilm X-T1 is garnering more and more attention. We’ve already shared The Camera Store’s thoughts after they got some hands-on time with it, and today it’s our favorite face from DigitalRev, Kai, taking the X-T1 for a spin.


Now, it’s not unusual for Kai of to get his hands on the latest camera gear and give it his signature walk-through review. It is unusual, however, for Kai to lavish this level of praise on a piece of gear, with only one or two trivial complaints.

In the video review, Kai takes his usual stroll through the streets Hong Kong, making sure to put the X-T1 through its paces, hitting on the points we’ve all been wanting to hear about. Taking into account his rather stiff critiques, it’s safe to say the X-T1 impressed him more than expected. 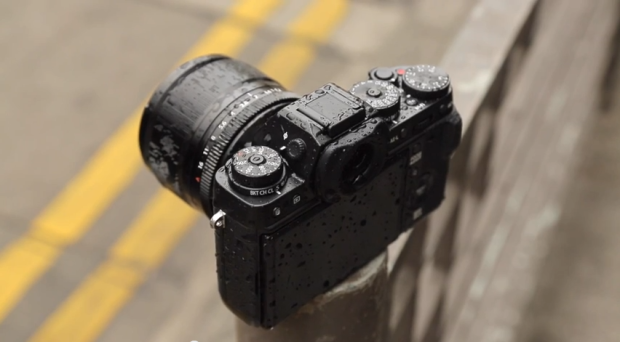 The list of attributes that Kai found impressive is fairly long. He was fond of the build quality — with the exception of the memory card door, which seemed a bit flimsy compared to the rest of the build — and the high-res electronic viewfinder really struck a chord with him as well, leaving him to marvel at the dual-screen mode, quality of image, and the orientation-dedicated view modes.

The most surprising of Kai’s praises though were two areas where Fujifilm has struggled in the past: autofocus and overall performance speed. Using an X-series lens throughout the review, his impressions were good, noting that only in darker situations does it struggle, and even then it’s a vast improvement over past Fujifilm cameras.

The performance speed, both in terms of star-up time and shutter response (an impressive .05 seconds) also managed to grab some praise from the X-T1’s oft-strict reviewer. 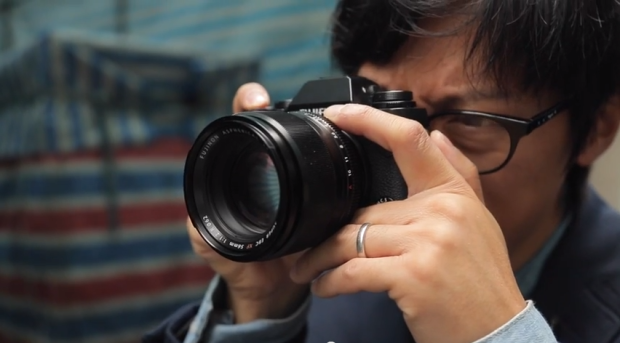 The review didn’t come without a few pain-points, though. On a few occasions, Kai struggled with the placement of the “focus assist” button, accidentally hitting it while trying to press the shutter. Also hit on, albeit briefly, is the fact that while video features are included, you shouldn’t expect any overly impressive footage out of it (we heard the same thing from The Camera Store).

Overall, this is probably one of Kai’s most positive reviews of a camera that we’ve ever seen. Fujifilm may not be at the top in terms of market share, but they’re certainly making an impression on consumers. In closing, I’ll leave you with a quote from the video that seems to sum up Kai’s review.

“You have to hand it to Fujifilm,” opines Kai. “They’re not just making cameras for trendy people, they really want to go straight for the balls of the mid-range DSLRs.”