Photographers today have access to fantastic cameras that shoot high-quality RAW images and have incredibly good sensors. But, there’s still something magical about decades-old point-and-shoot cameras like Nikon Coolpix 990.

The Nikon Coolpix 990 was released at the end of January 2000, making this the 22nd year since Nikon launched its third iteration of the unique swivel design. The first model, Coolpix 900, was launched in 1998, followed by Coolpix 950 in 1999, and Coolpix 990 a year later. 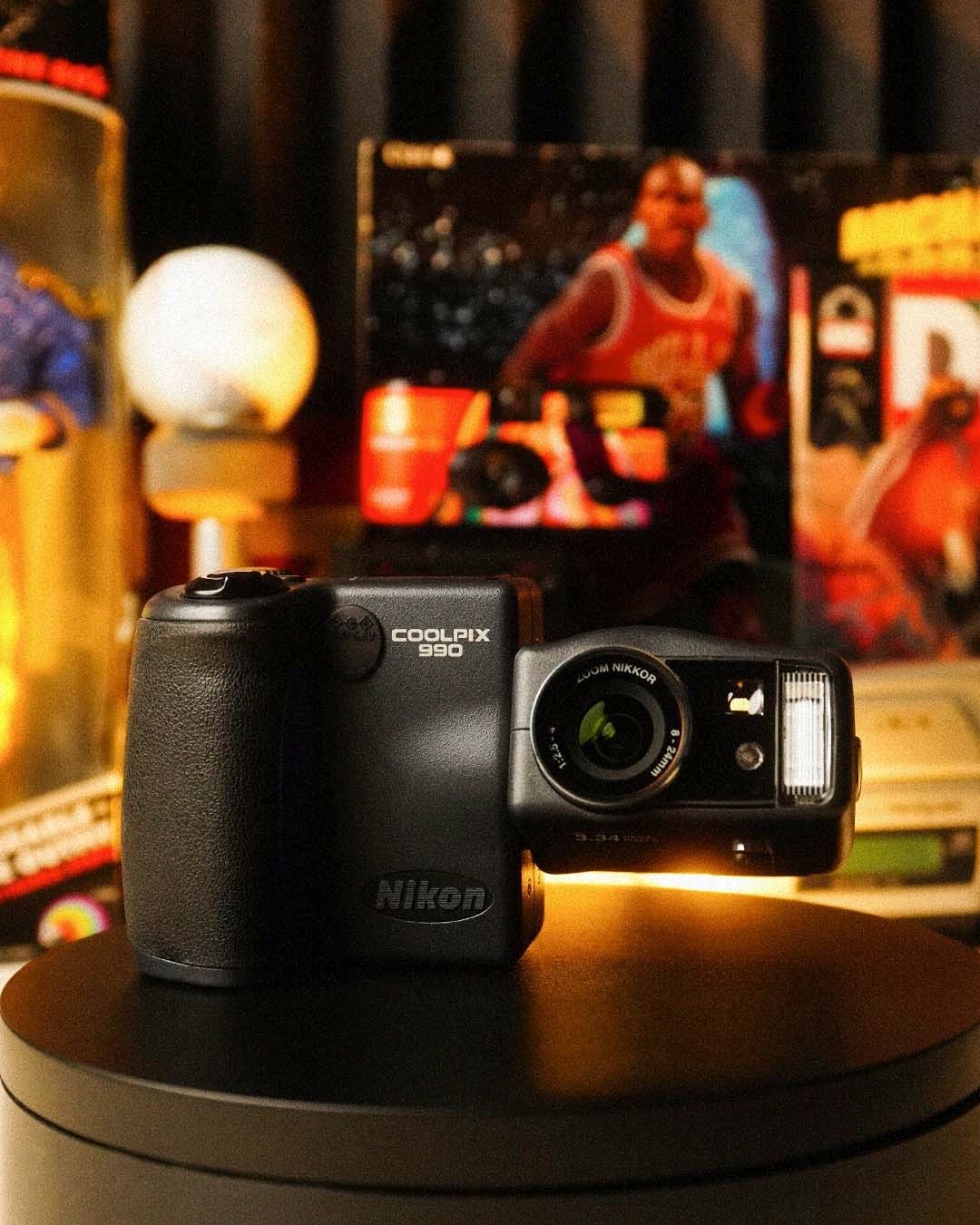 The camera was equipped with a 3.34 megapixel CCD sensor and a 3x Zoom lens equivalent to 38-115mm. It’s capable of shooting both images and video footage, and at the time of the release was considered a good camera that’s suited for all-around photography needs. 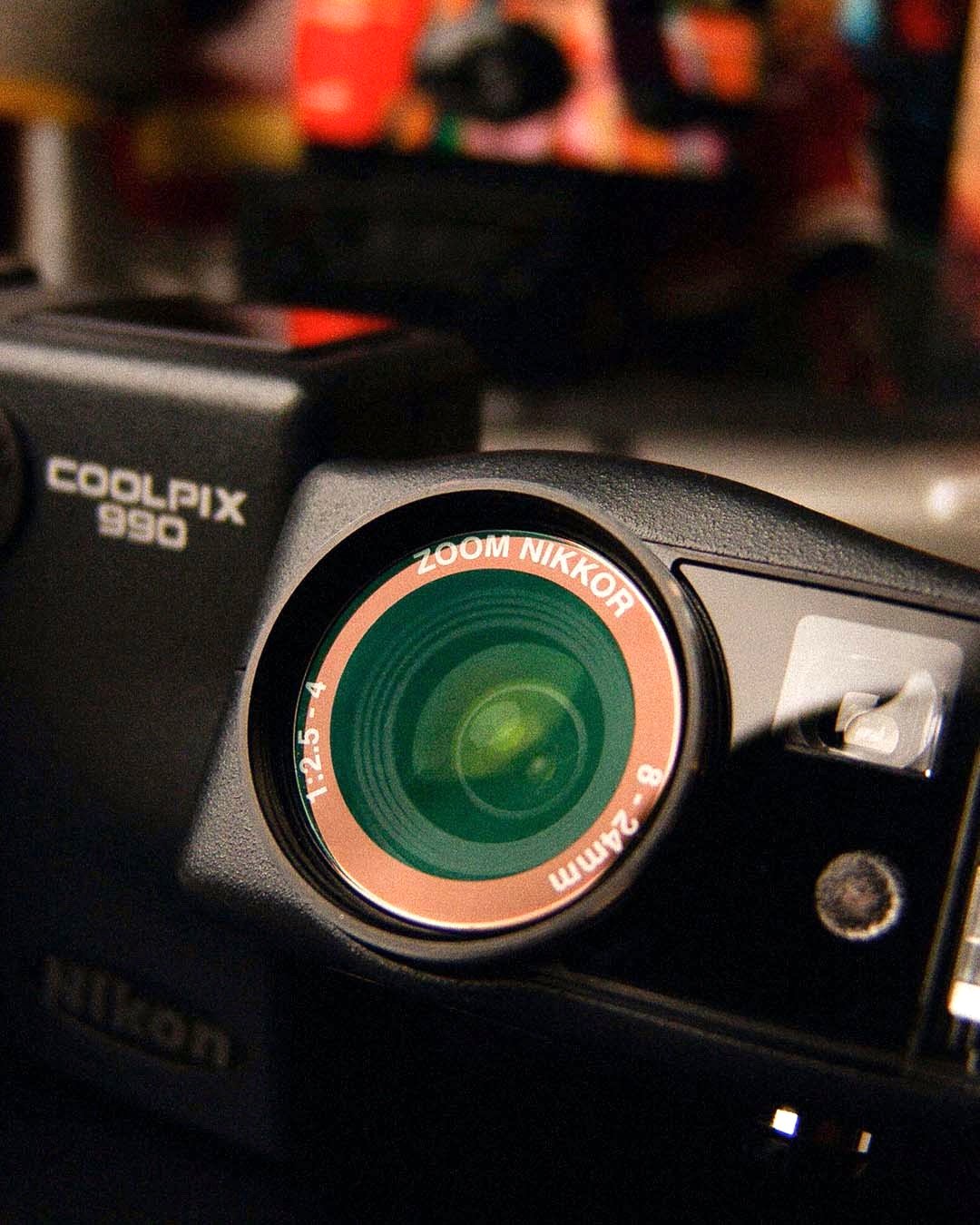 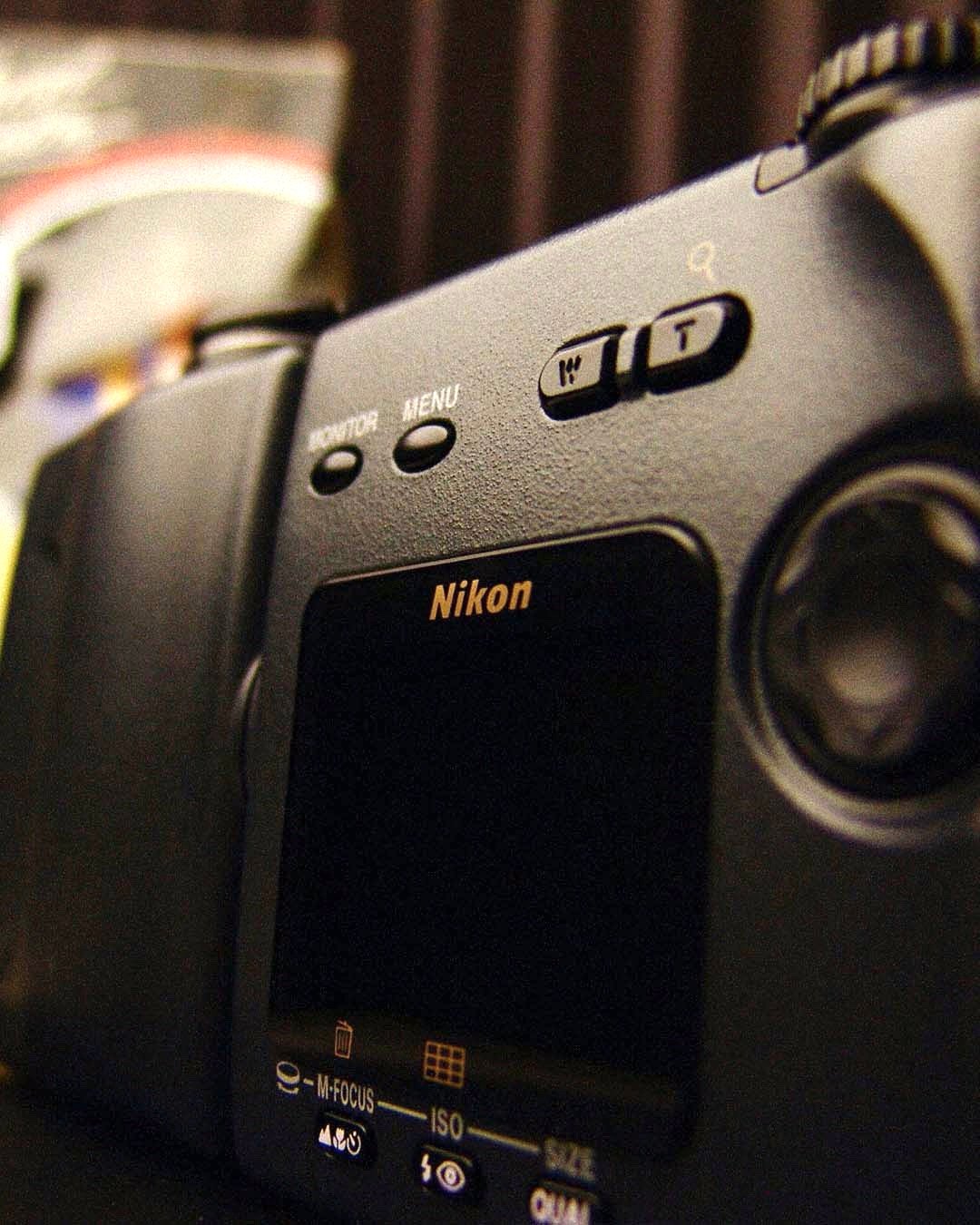 Photographer and video producer Matt Parson recently got his hands on a Coolpix 990 and took it for a test drive to see how it holds up versus modern-day expectations. Although he hadn’t heard about this model previously, the swivel design piqued his interest, he tells PetaPixel.

The point-and-shoot camera doesn’t have many controls that allow a photographer to change the color or the image quality. Some options include the ability to adjust the contrast, sharpness, and white balance, but other than that, what it shoots is what photographers get. 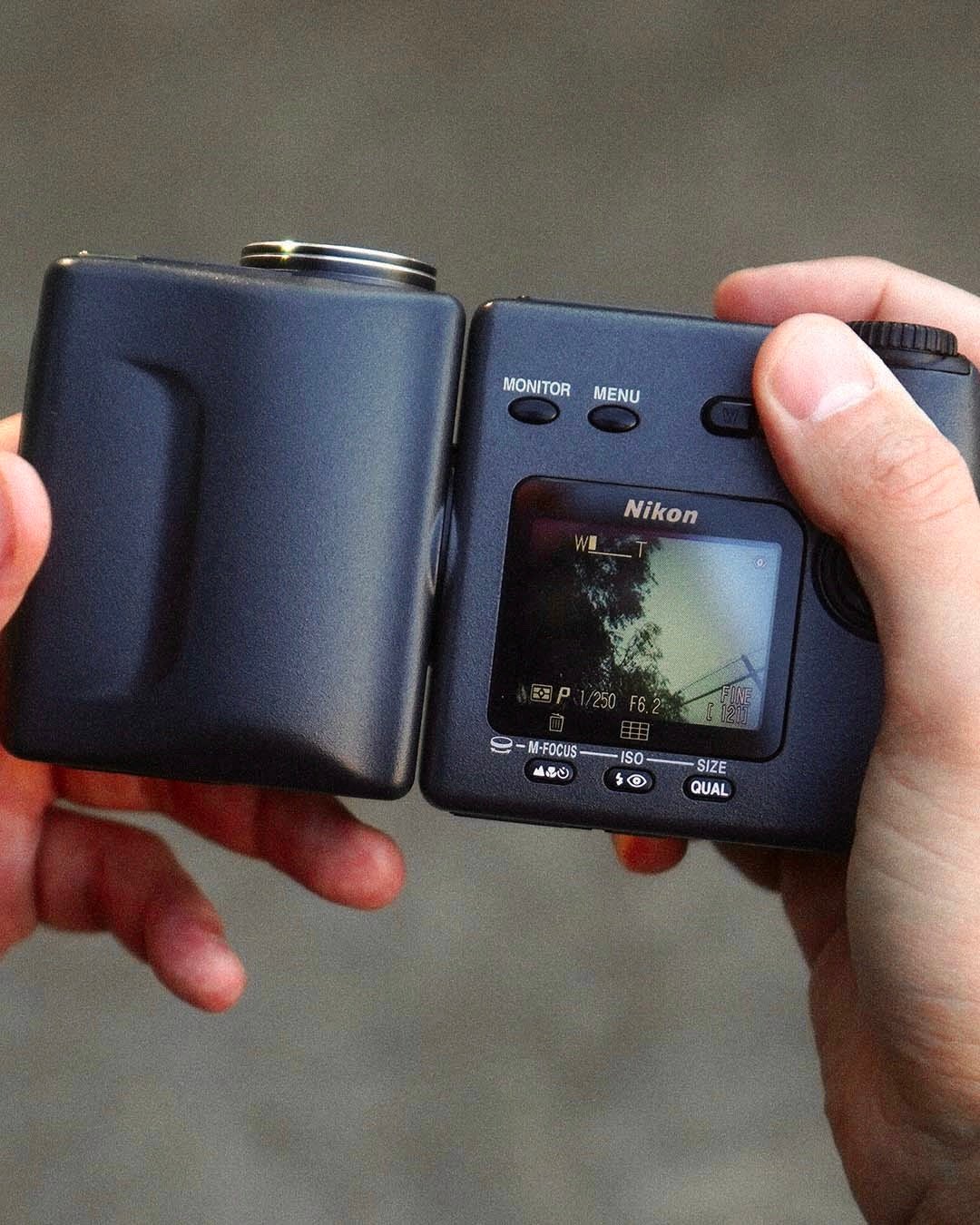 Parson points out that the camera does have a great feature called Multi-Shot 16, which takes a sequence of 16 images and compiles them in a grid. 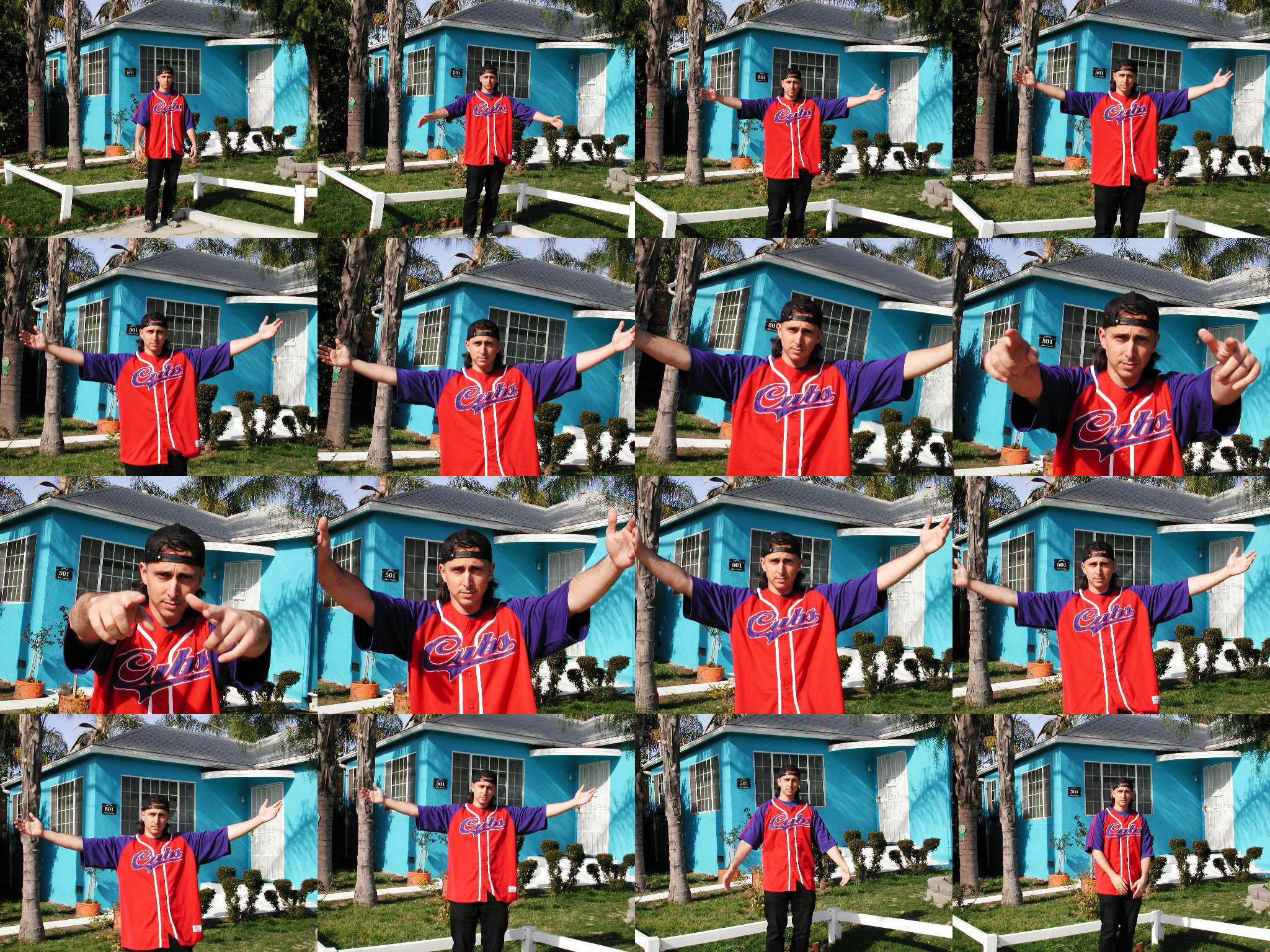 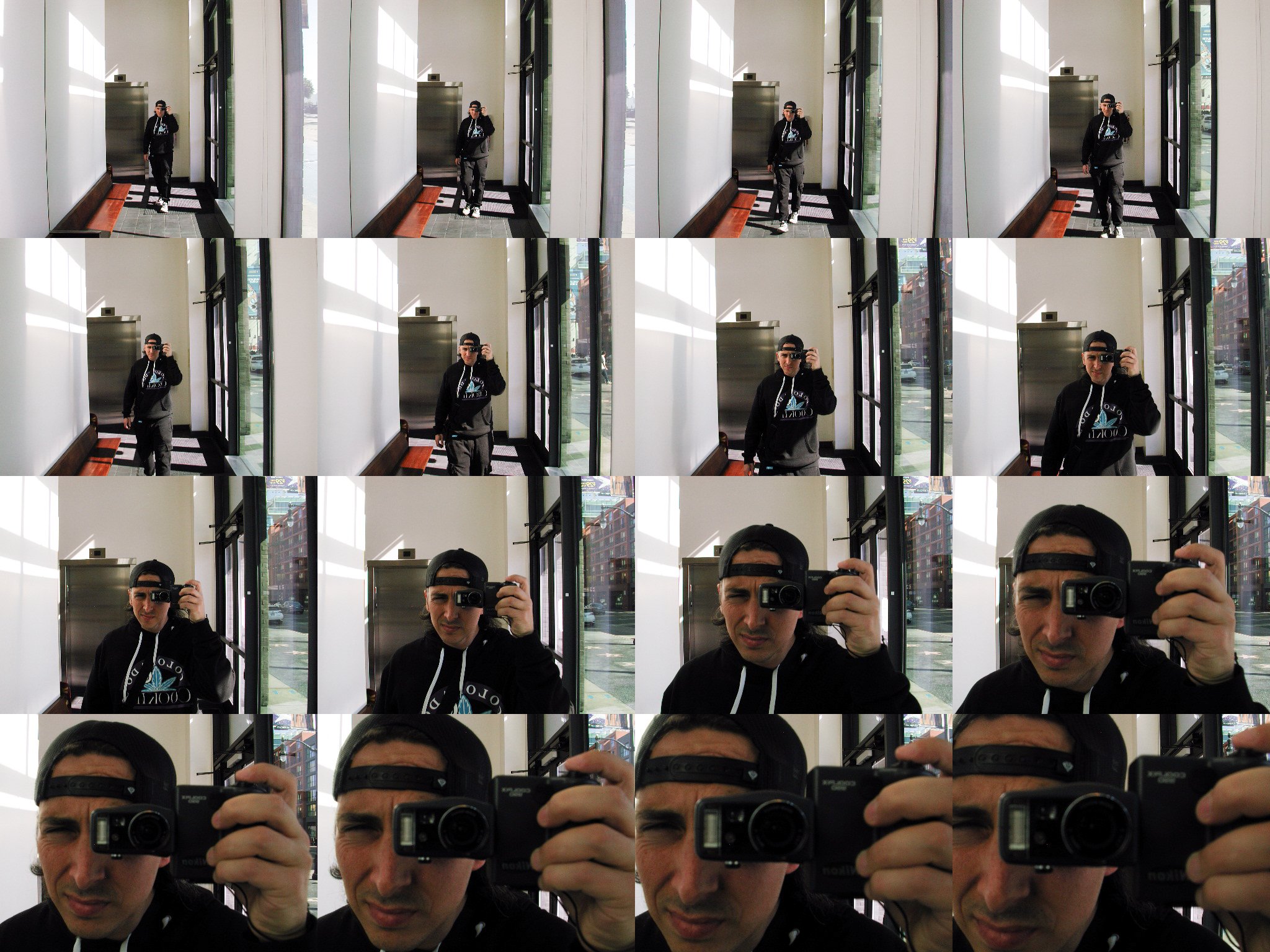 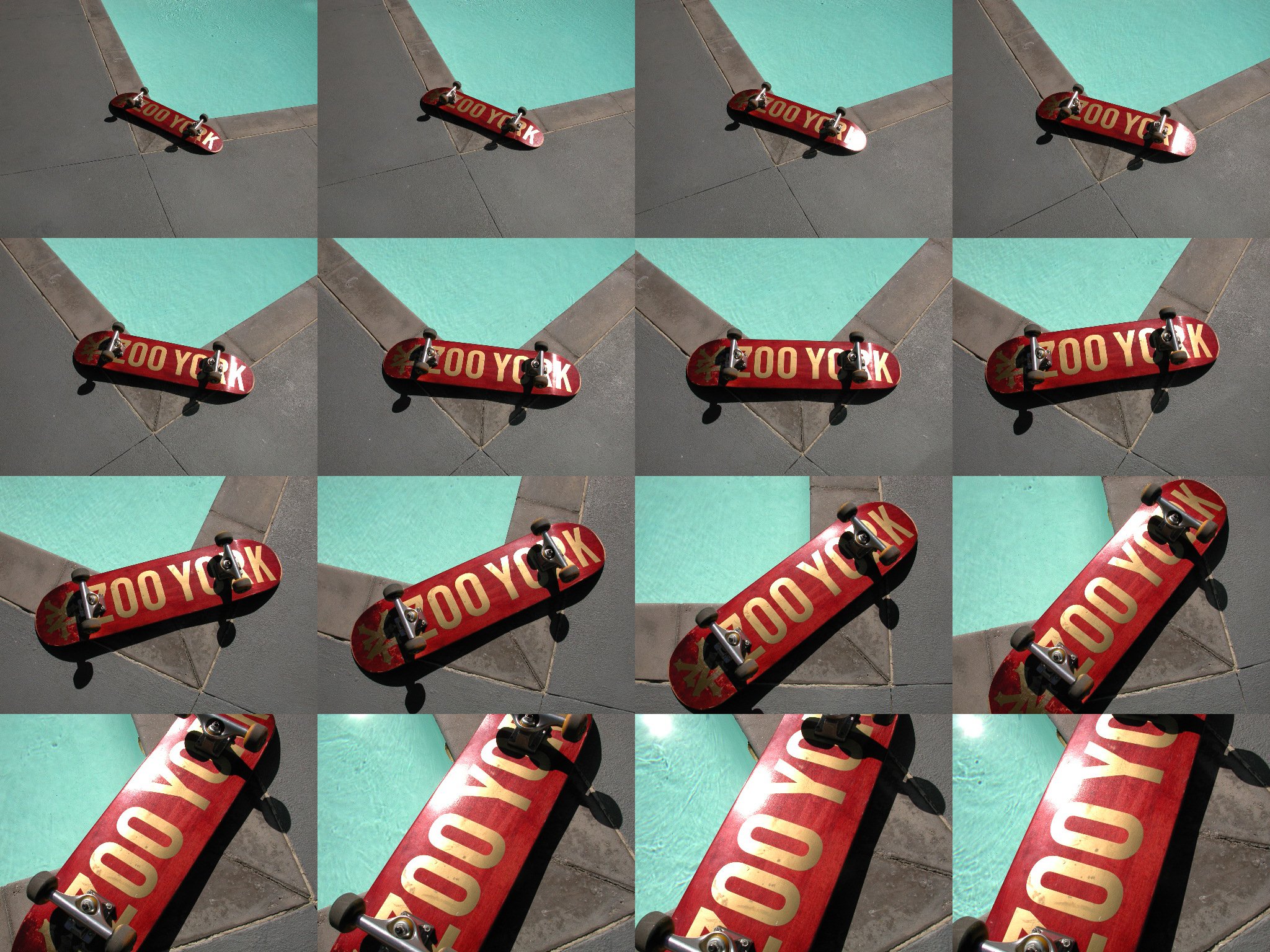 The video quality is not great by today’s standards. However, it adds a touch of nostalgia and creates footage resembling an old camcorder. Some users try and achieve a similar effect on social media using a variety of editing apps but Coolpix 990 does it intrinsically.

“It reminds me of the disposable film camera days,” says Parson. “All about having fun and snapping pictures. Once you start using the swivel to frame high and low angles, you’ll wonder why all cameras didn’t have this design.” 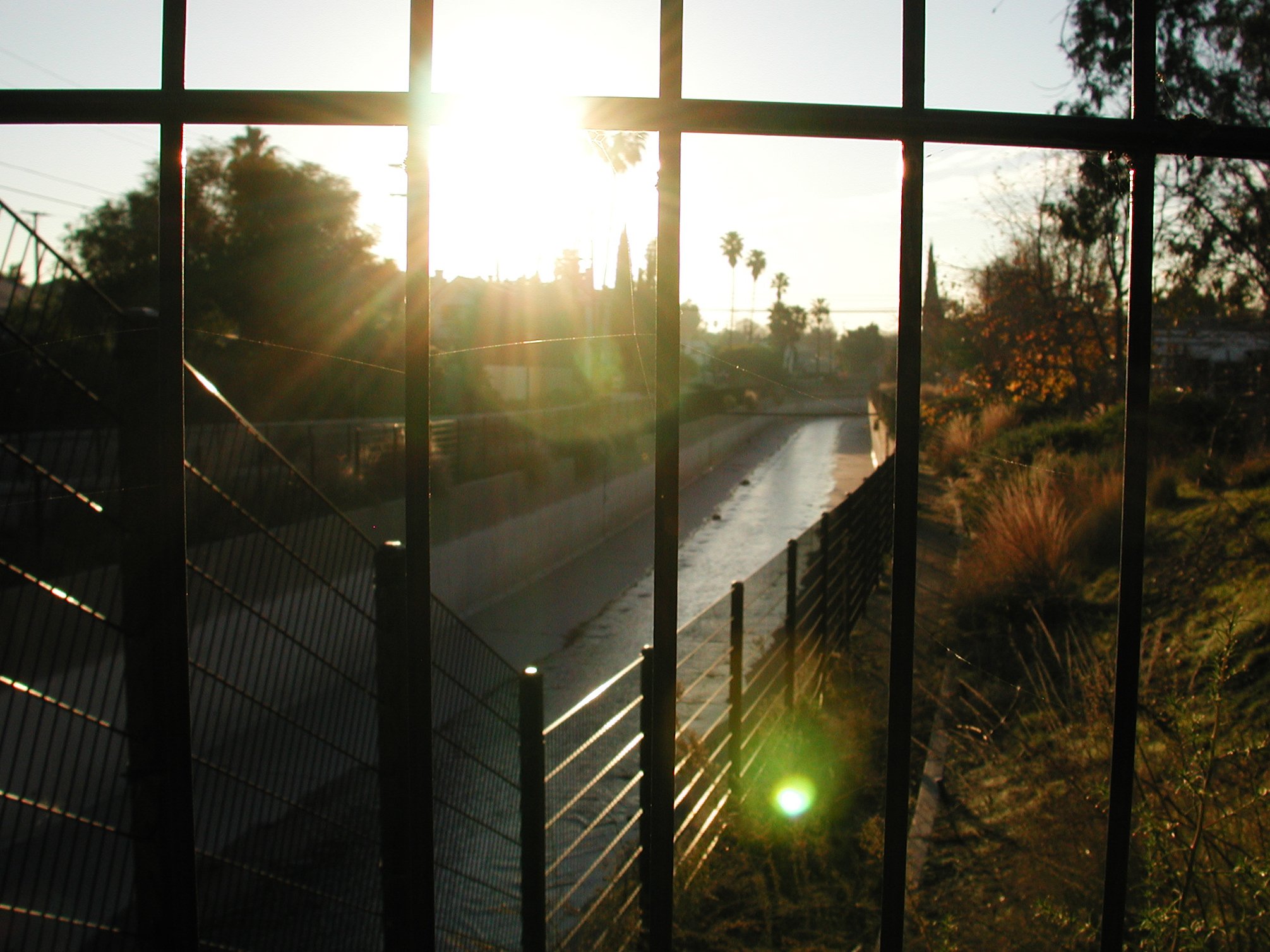 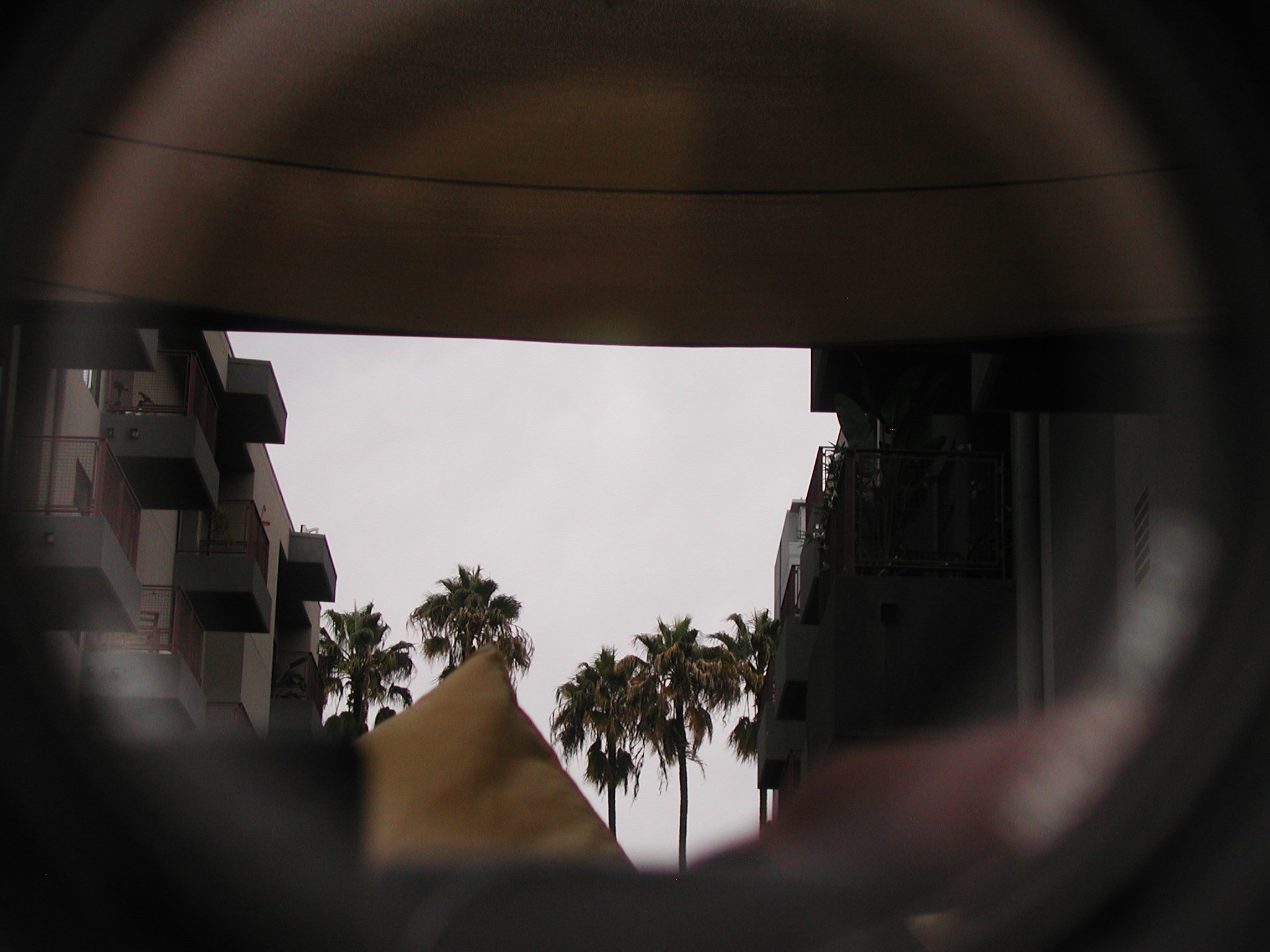 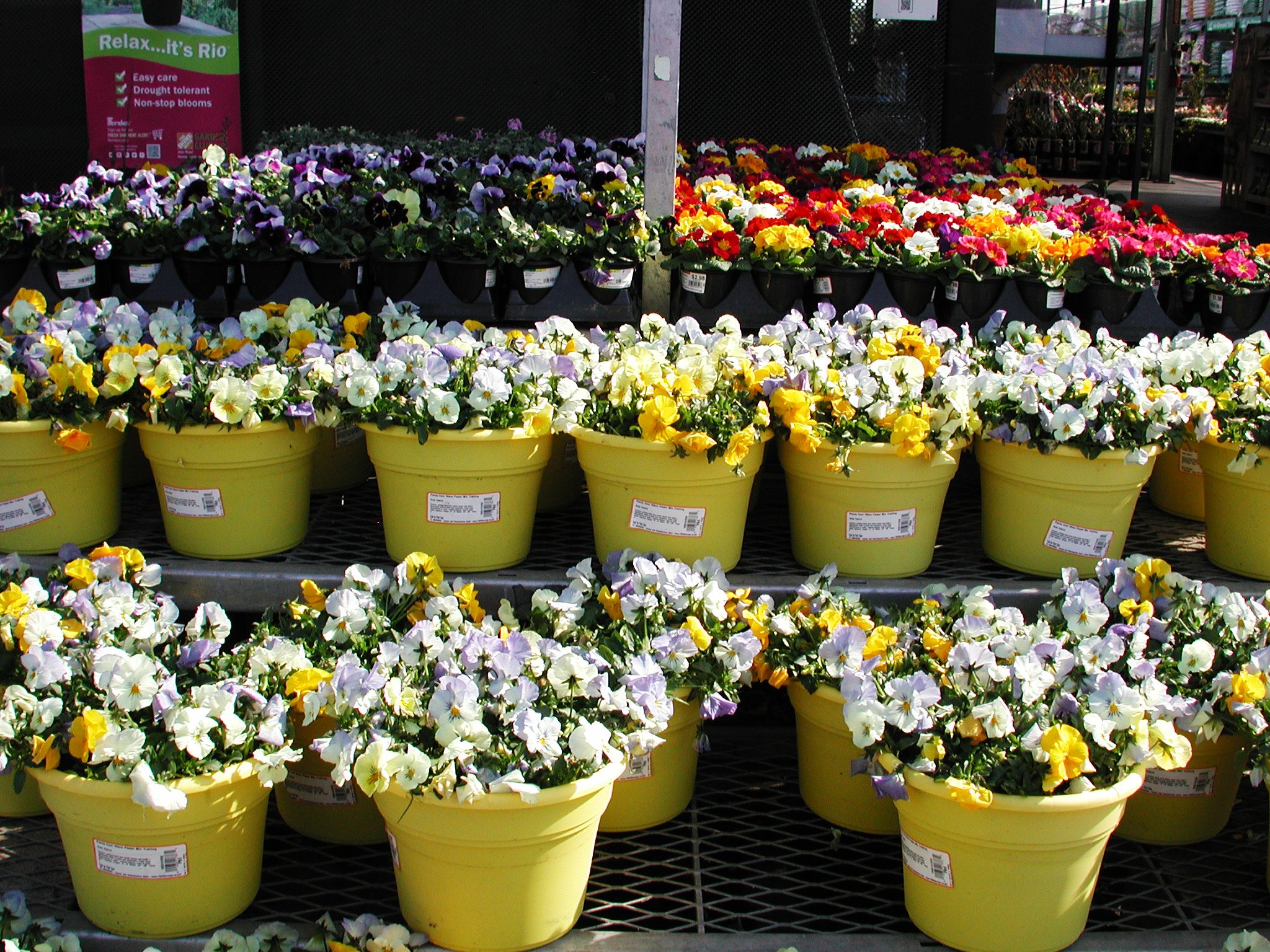 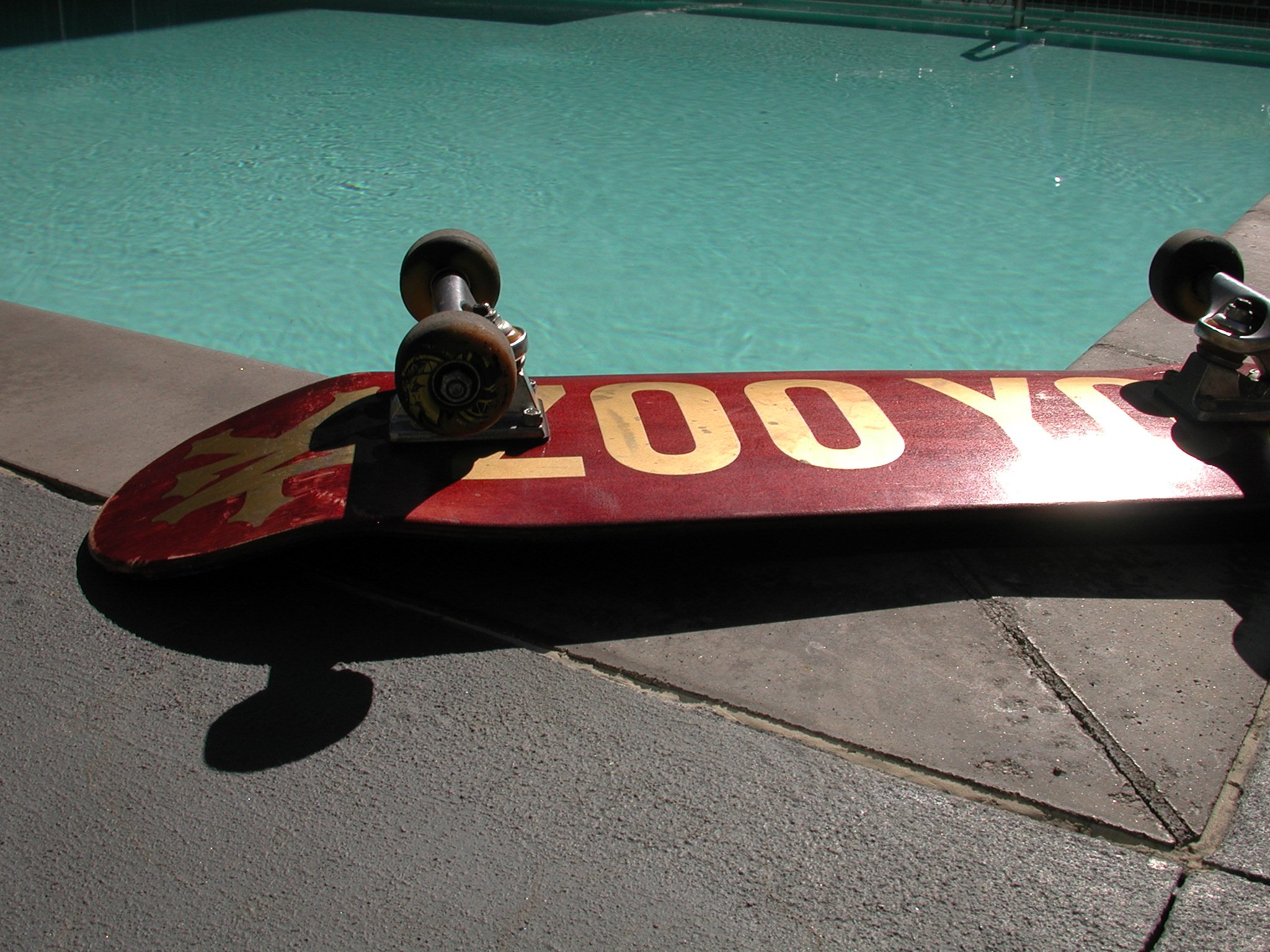 It’s a great camera for “anyone looking to put down their iPhone and enjoy a little early 2000’s nostalgia,” Parson says. Same as with video footage, stills have a certain look to them, particularly if photographers use direct flash, creating a look that is trendy today. 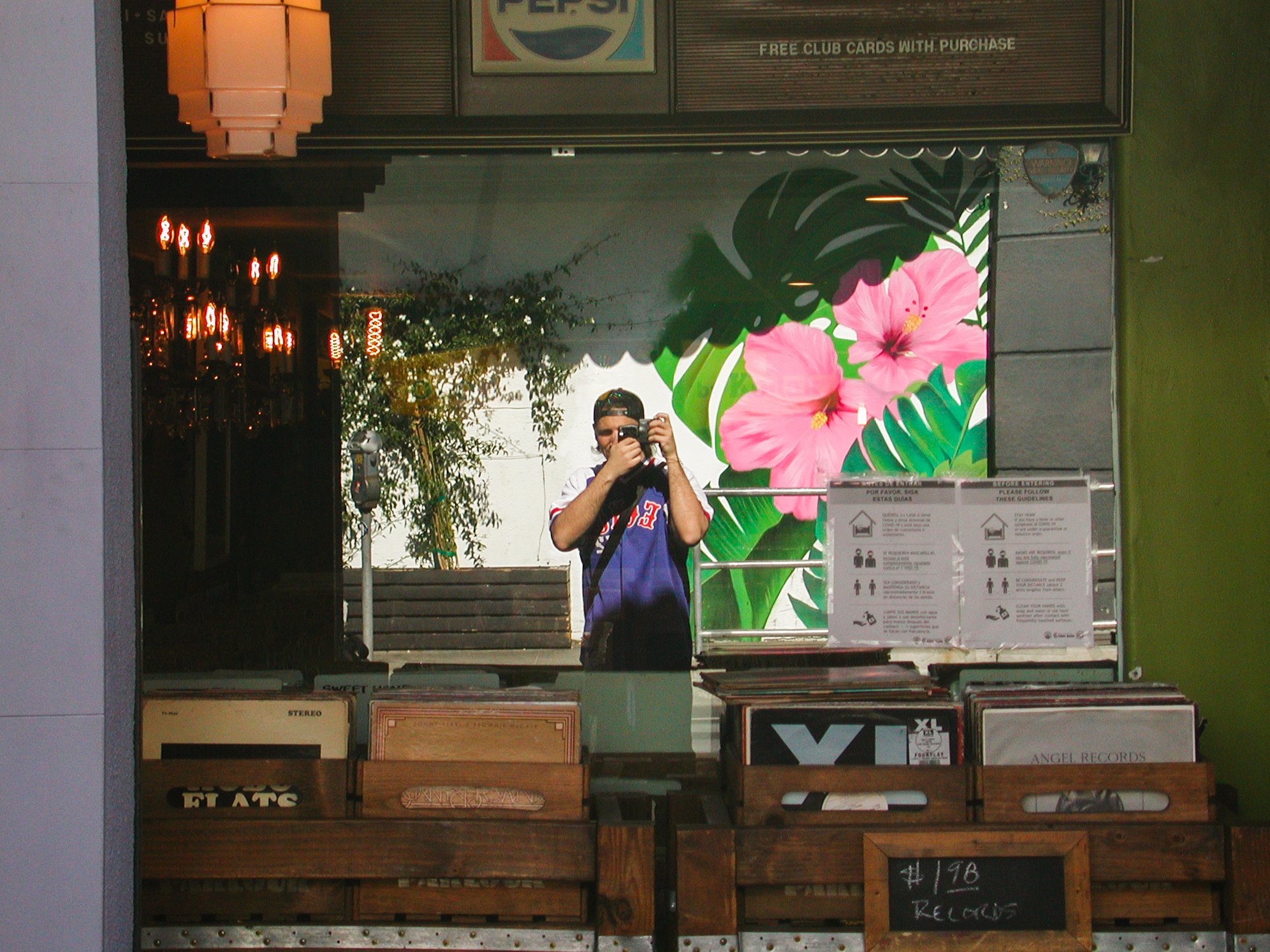 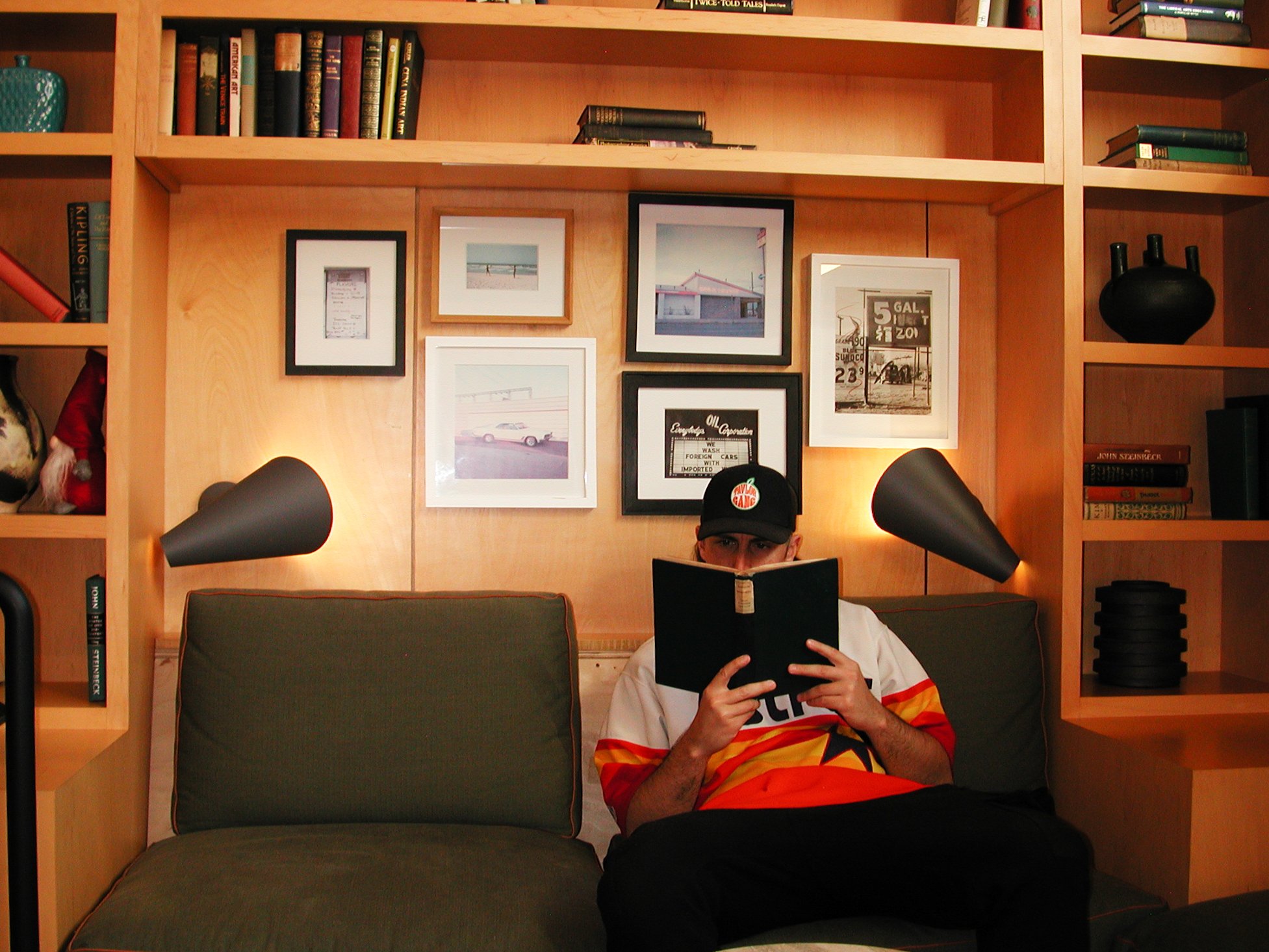 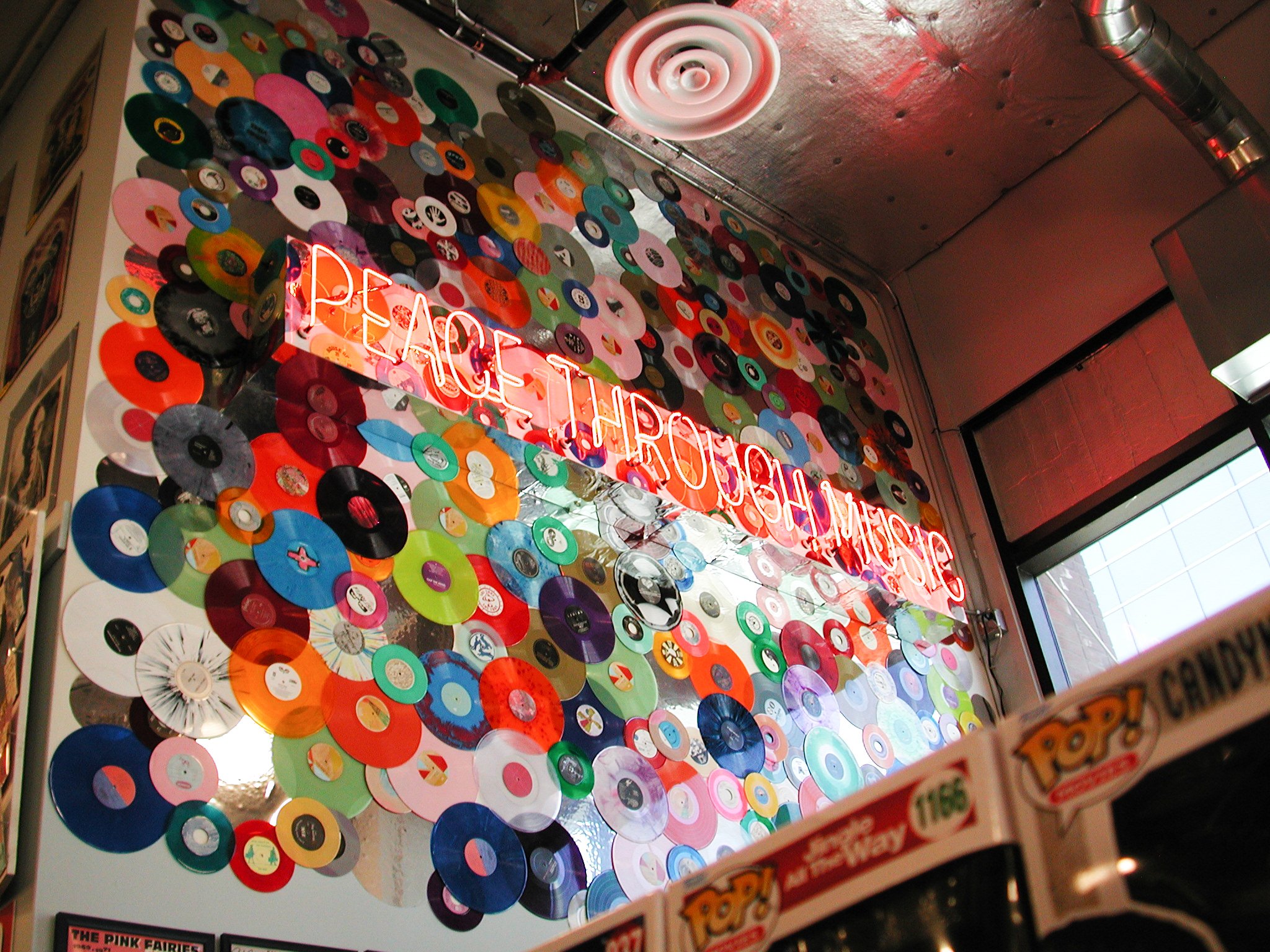 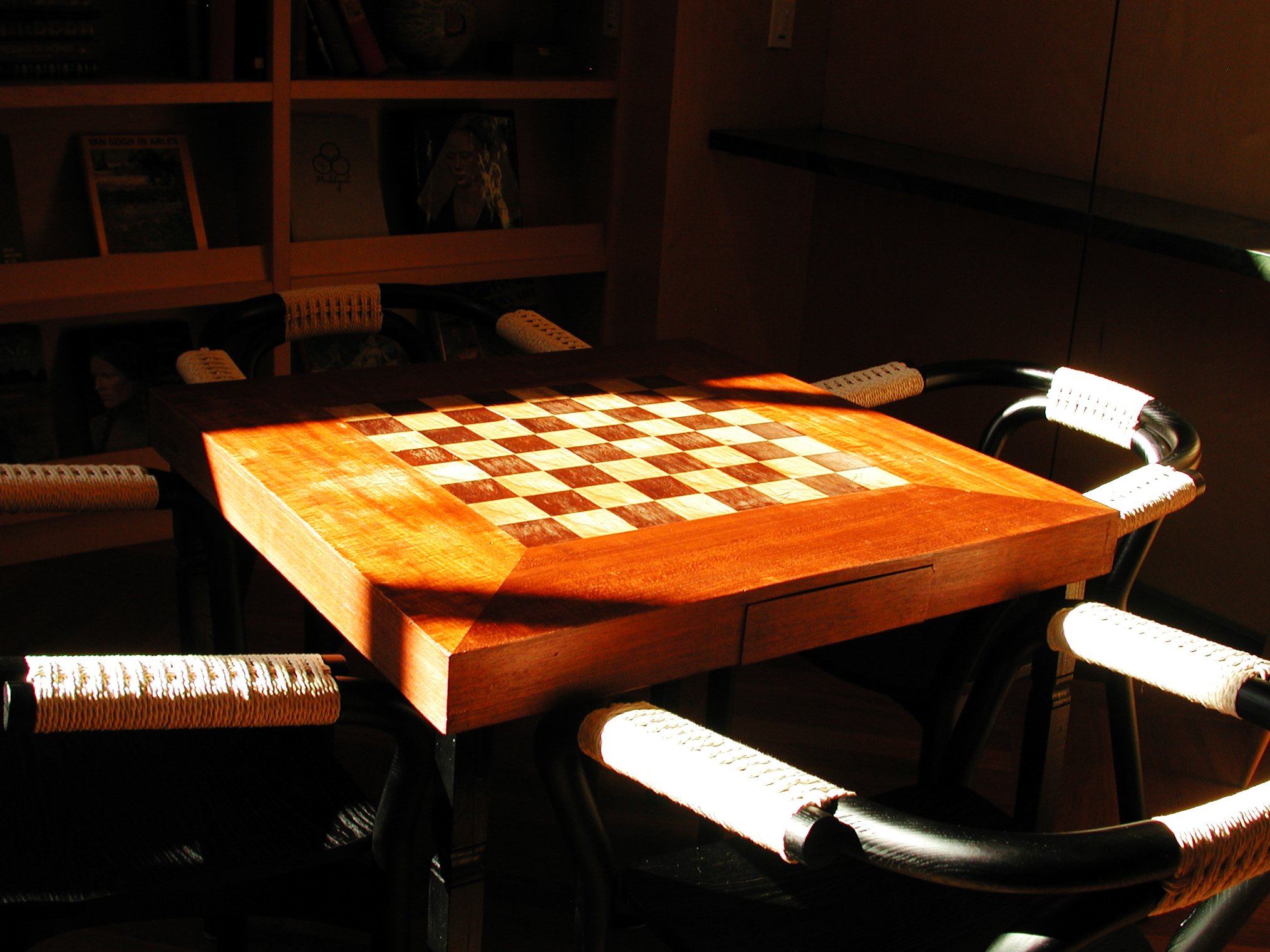 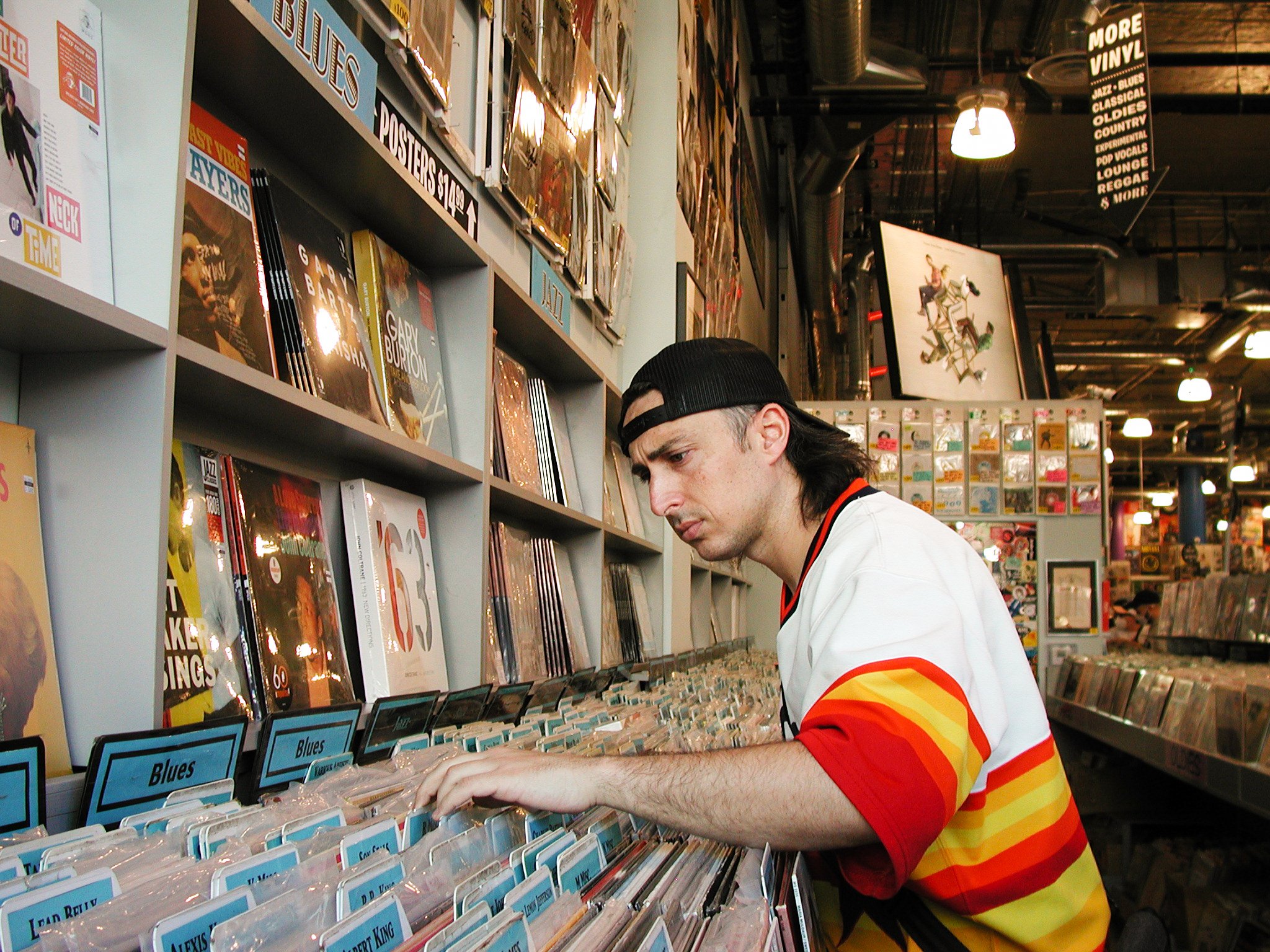 “I can see this camera being used very creatively in 2022,” says Parson.

Parson says he is now testing the fisheye adapter to see how the images look compared to the Canon 5D Mark III paired with Canon’s 8-15mm f/4 fisheye lens.