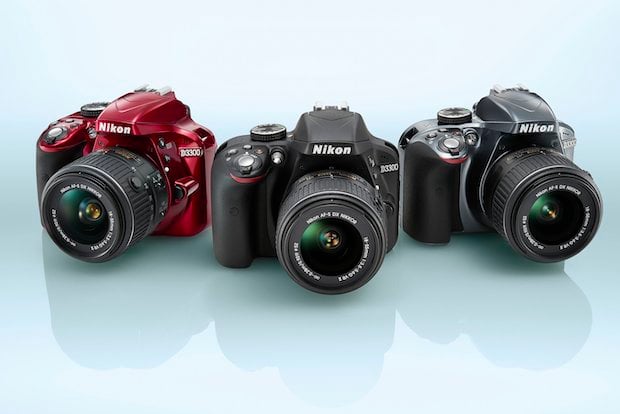 The CES announcement train keeps on rolling with another one we saw coming thanks to the ever-increasing accuracy of rumor sites. Nikon has officially launched the consumer-level D3300 — complete with a few hardware upgrades and a new kit lens — as well as the long-rumored 35mm f/1.8G full-frame lens and a few new CoolPix models.

First things first: the DSLR. The main selling point of the D3300 is the fact that the 24.2-megapixel sensor (same resolution as the D3200 before it) follows in the footsteps of its older sibling in the D800E by doing away with the AA filter entirely.

Other notable improvements are limited to the new Expeed 4 processor (and all of the benefits that go along with it) and increased ISO sensitivity that now lets you crank it up to 12,800. There are also a slew of new and/or improved modes in the camera, including an expanded Guide Mode for beginners and an all-new Easy Panorama mode. Conspicuously absent is any improvement on the AF system, and the lack of built-in WiFi.

The new entry-level shooter is set to arrive in stores in February paired with an updated, more compact 18-55mm f/3.5-5.6G VR II kit lens for $650 (already available for pre-order here). You can also purchase the lens by itself for $250 (pre-order here). 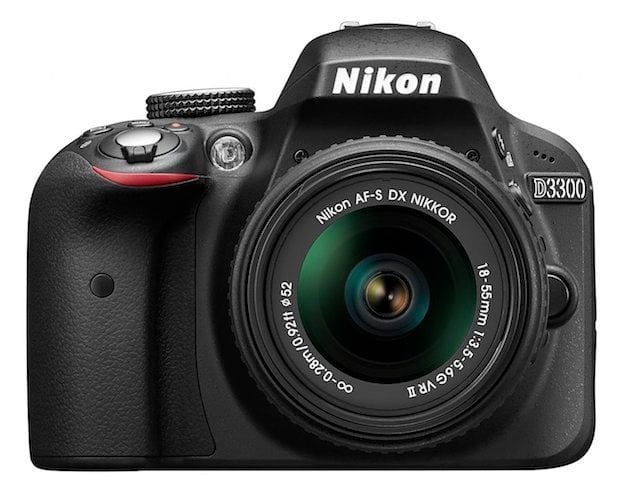 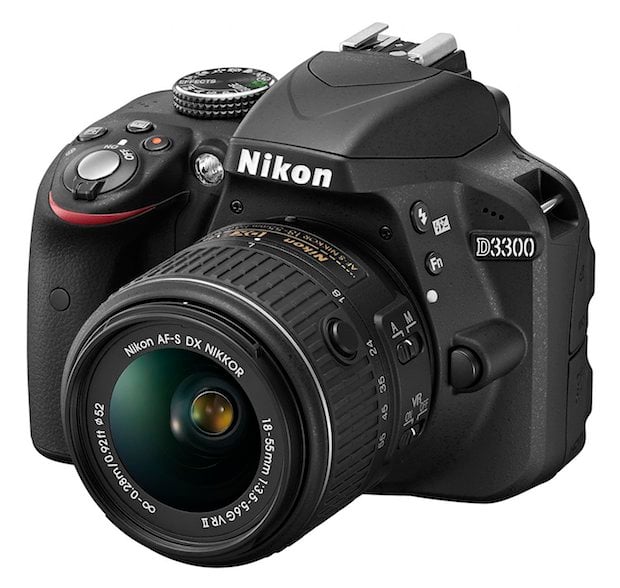 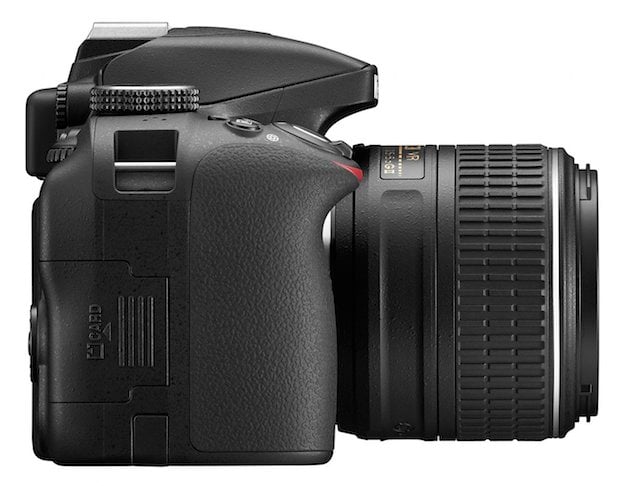 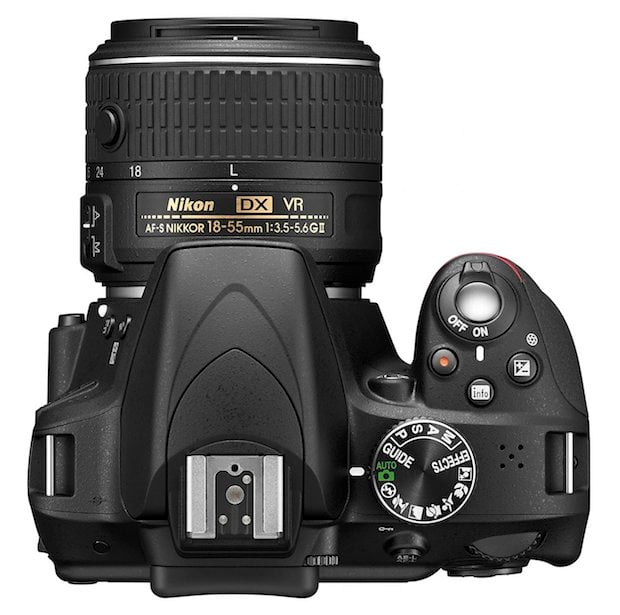 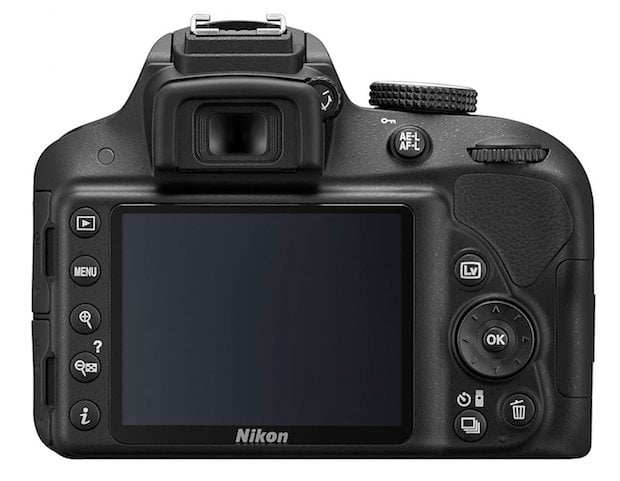 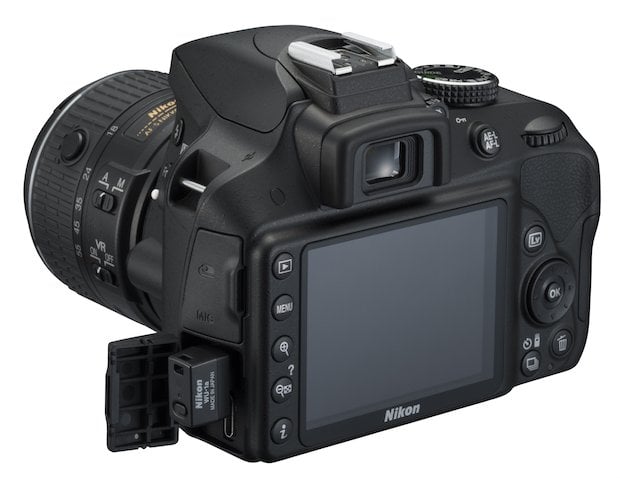 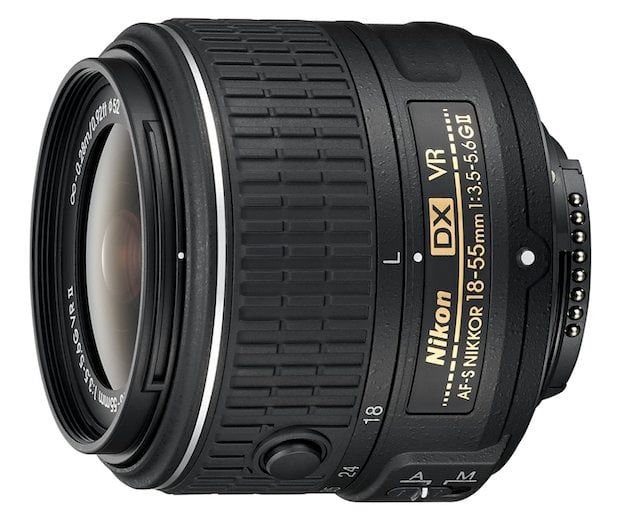 The other major announcement out of Nikon involves some new glass. Joining other newly-announced lenses — see previous coverage for Sigma, Samsung and Fuji CES lens announcements — is the long-rumored 35mm f/1.8G lens for full-frame Nikon shooters. 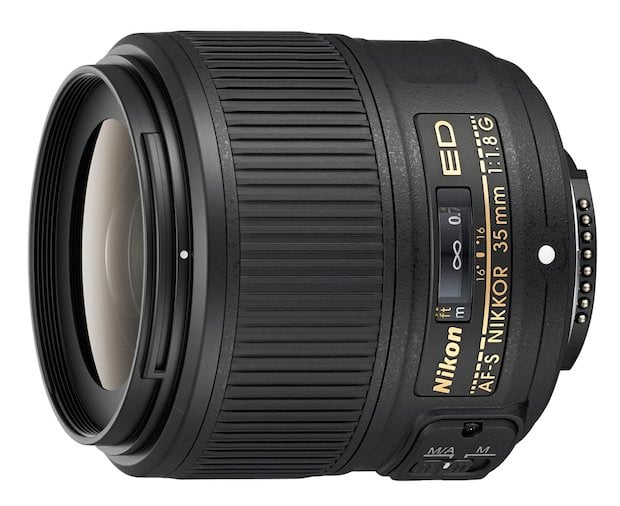 Nikon is calling this one “a versatile fixed lens ready to thrive in any shooting situation,” and it rounds out the company’s lineup of f/1.8 primes that also includes 28mm, 50mm and 85mm options. Notable specs include a Silent Wave Motor for quiet AF, as well as one ED and one Aspherical lens element for top-notch image quality.

The new lens is also set to ship in February, attached to a price tag that reads $600 (pre-order here). 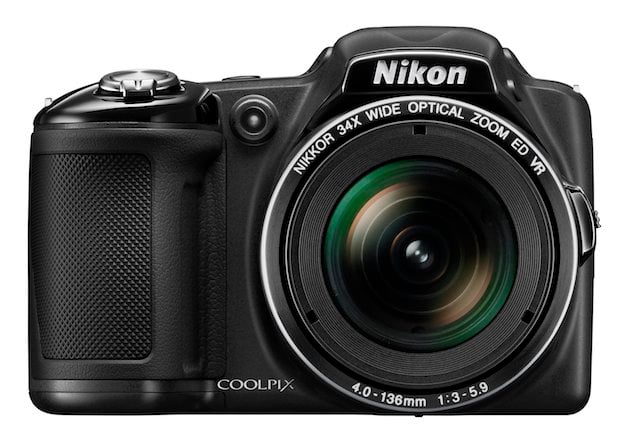 We’re lumping these all into one category because only one really bears mentioning in any detail. In all, Nikon debuted five new CoolPix cameras: the S6800, S5300, S3600, L30 and L830. The first four are minor upgrades to their predecessors — if you want more info about those you can find it in Nikon’s Press Room here — while the third is a more substantial upgrade to the current L820 superzoom.

The reason the L830 is worth mentioning is that, for $300 (pre-order here), it offers 34x zoom with not one, but two stabilization systems: the lens-shift anti-shake system is joined by a new hybrid VR system specifically for shooting video. Also new is a 920k-dot tilting LCD, although the 16-megapixel 1/2.3-inch BSI CMOS sensor remains the same.

Here’s a quick look at all five new models: 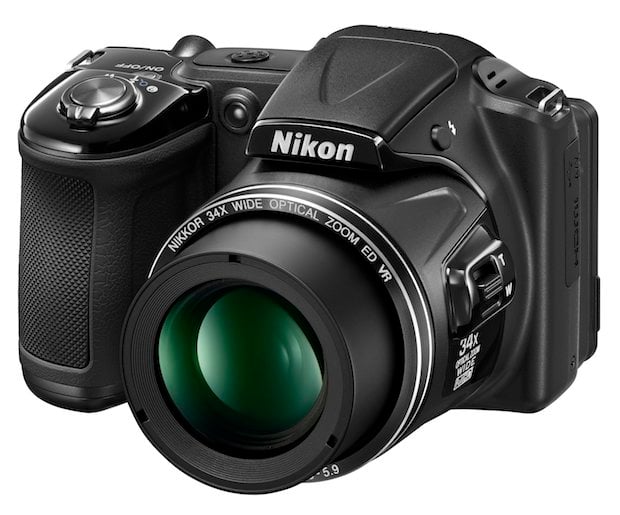 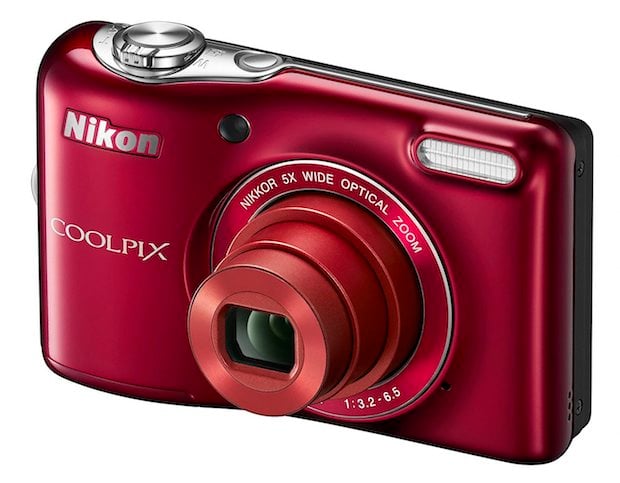 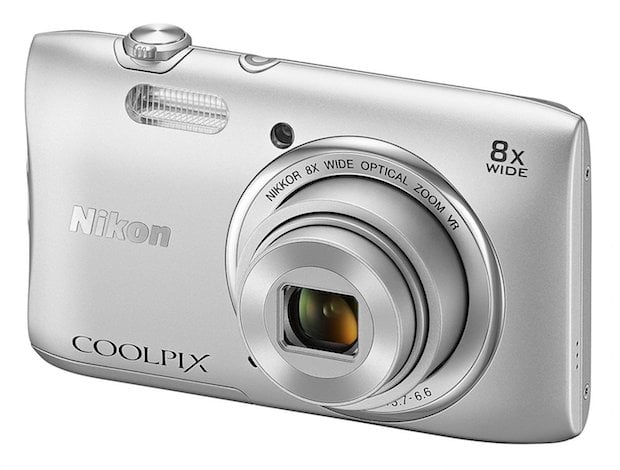 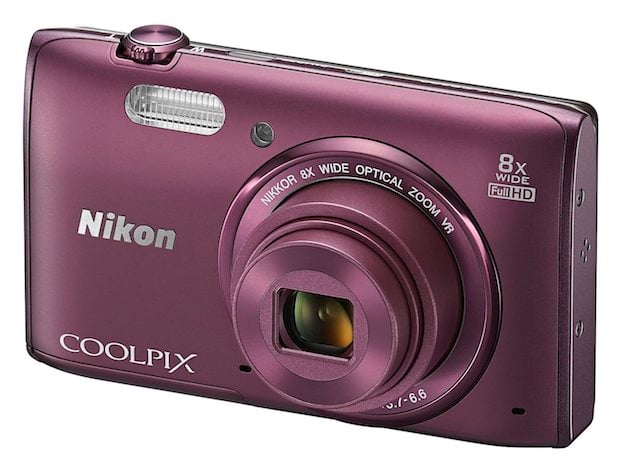 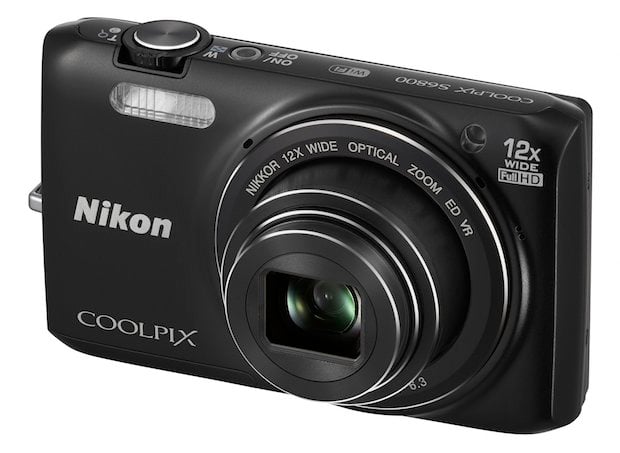 You can find out more about any of the cameras or lenses mentioned above over on Nikon’s Press Room website or pre-order any of them at B&H Photo by following the provided links.

Nikon Officially Confirms that the D4S is On the Way, Will Show it Off at CES